'Suspicious' package in the Arboretum determined not to be dangerous

The Bomb Squad was called in after a suspicious package was reported outside a Starbucks in northwest Austin on Saturday night. 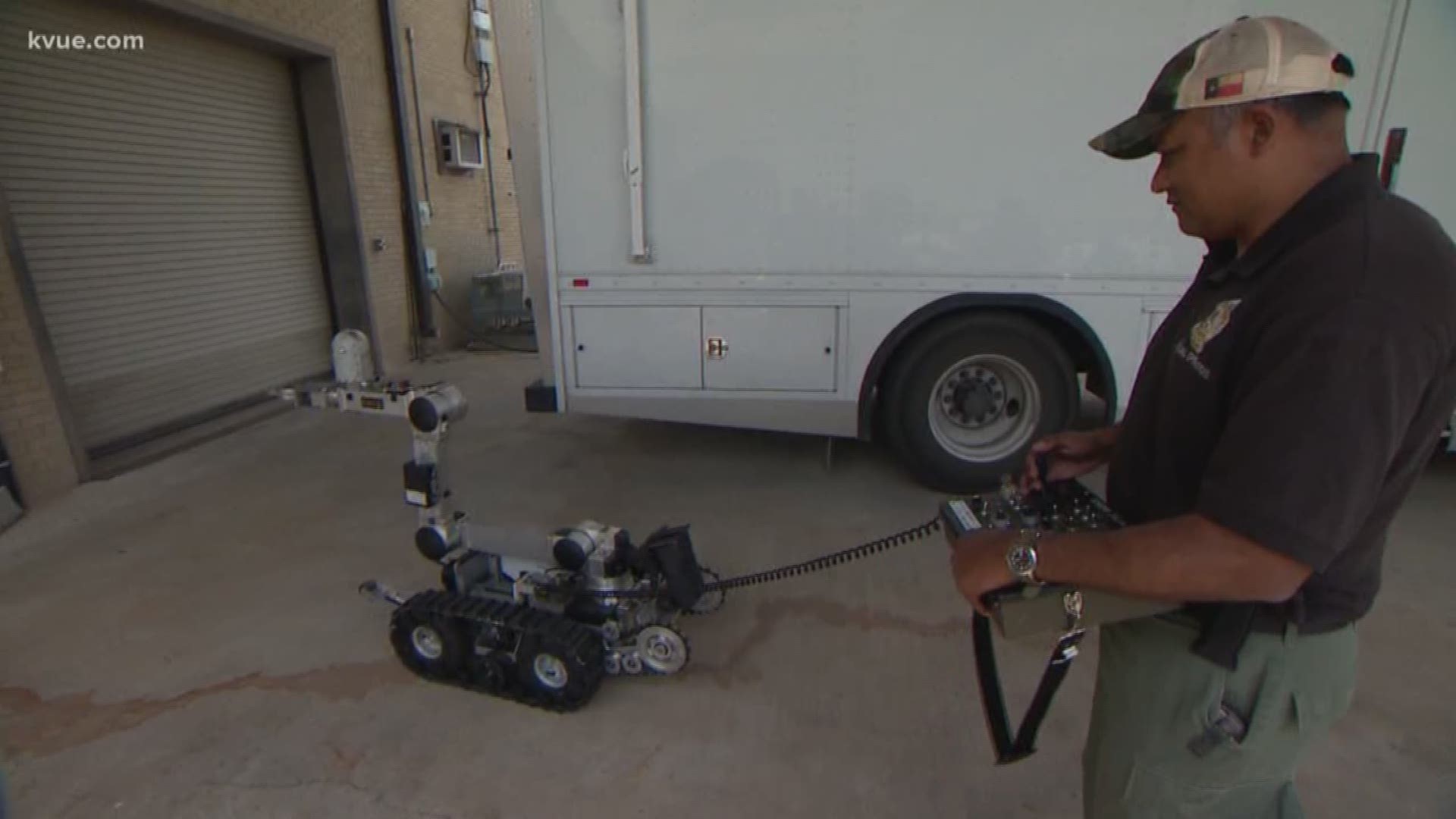 AUSTIN, Texas — A reportedly suspicious package found outside a Starbucks in northwest Austin on Saturday night was determined not to be a dangerous device, police said.

The Austin Police Department Bomb Squad was called in after the package was discovered.

Police said officers were on the scene at the 9700 block of Great Hills Trail in the Arboretum.

Nearby businesses in the area were cleared out as a precaution.