The man reportedly jumped off the MoPac bridge into Lady Bird Lake in Downtown Austin and did not resurface. 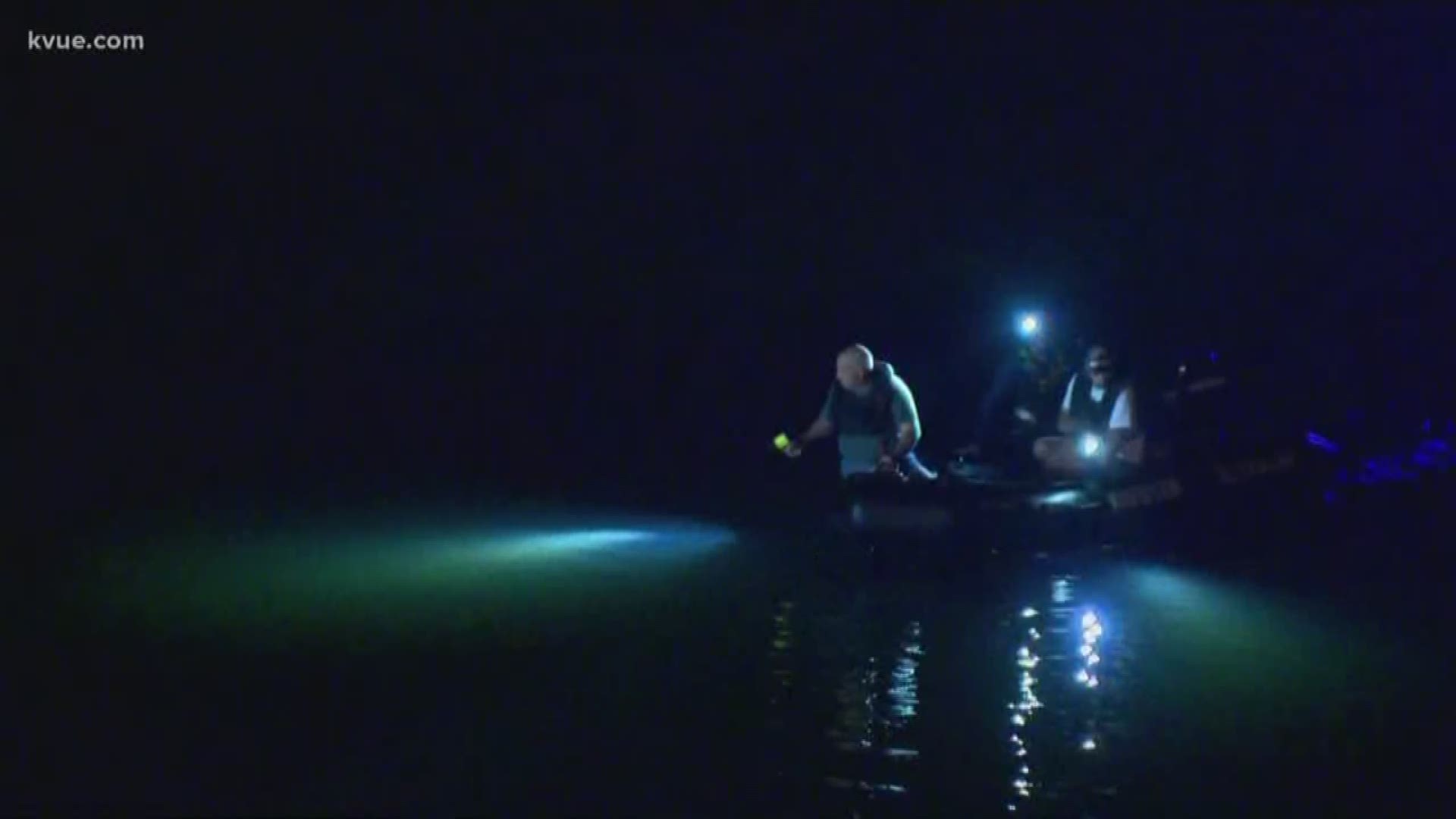 AUSTIN, Texas — A body has been recovered in the search for a man who reportedly jumped off the MoPac bridge into Lady Bird Lake in Downtown Austin and did not resurface on Saturday night.

Crews from Austin-Travis County EMS and the Austin Fire Department searched for more than 35 minutes before saying the incident was a recovery operation. ATCEMS said it was called back out to the scene at approximately 11:30 p.m. Saturday after APD crews recovered a body. The body was pronounced dead at the scene by 11:40 p.m., EMS said.

Someone who was at the scene told KVUE they saw two people jump in the water together and then struggle once they landed in the water. One of them was OK, but search crews still looked for a man who didn't resurface.

Police told KVUE several people, including a kayaker, tried to look for the person who jumped in the water but could not find them.

The Austin Police Department dive team was called in to search, as well.

EMS officials did not release the age, gender, or any information regarding the body recovered from the area.

No further information is available at this time.