The Travis County Sheriff's Office said the female body was found at a depth of about 117 feet Friday morning. 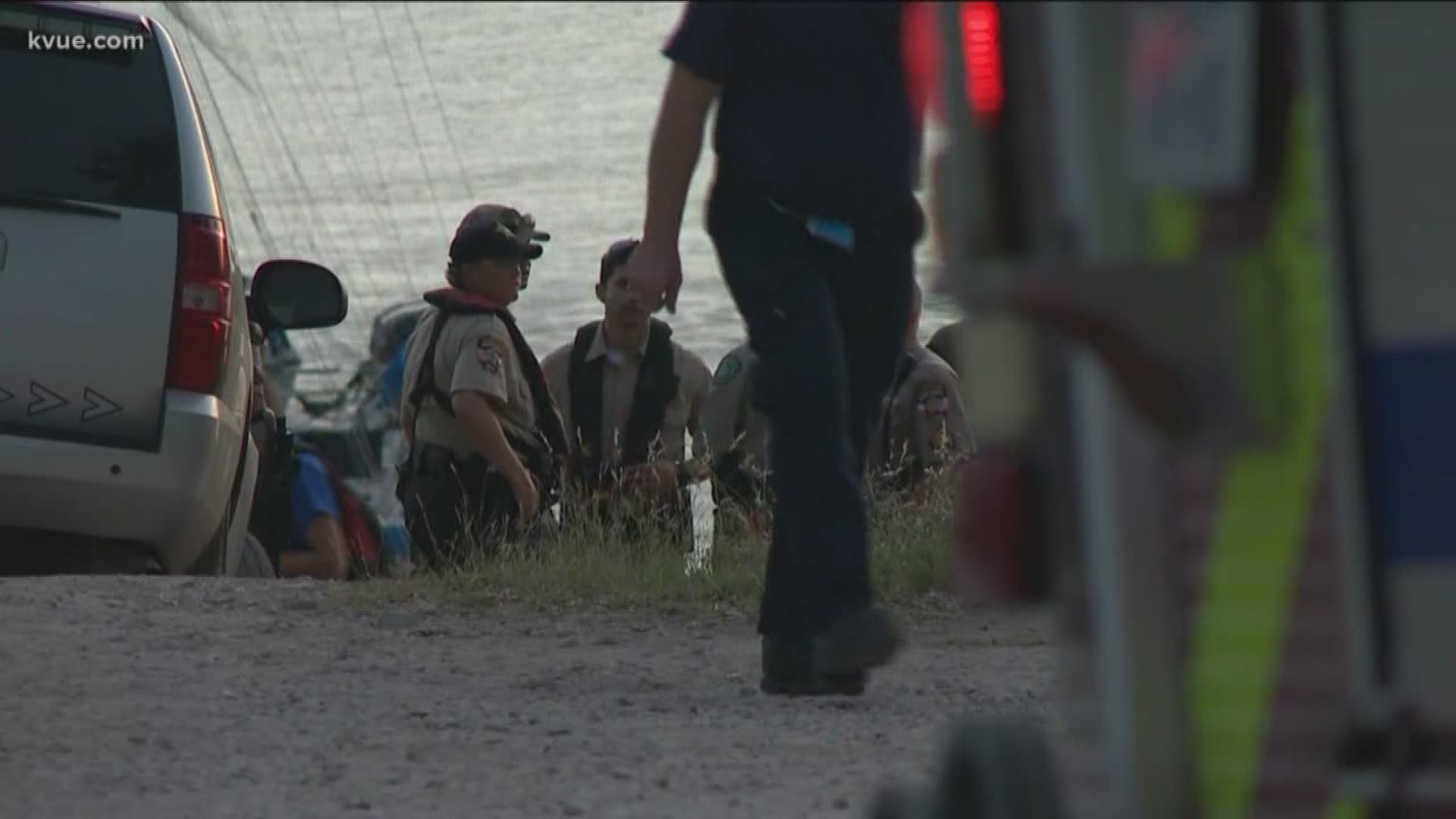 LAKE TRAVIS, Texas — The body recovered from Lake Travis Friday morning has been identified as the woman who fell off of a party barge in May and who had not been seen since, according to the Travis County Sheriff's Office.

The sheriff's office said Rachel Scott reportedly fell off the top of a party barge and hit her head on the lower tier level before sliding into the water. Initial attempts to rescue her were unsuccessful.

Officials said Scott's body was located around 10:30 a.m. by a diving crew working to find her between Starnes Island and Volente Beach. She was found beneath the water at a depth of about 117 feet near the area where she was last seen.

Scott's final cause of death is pending a report from the Medical Examiner's Office.

Rachel Scott's family issued a statement following the news of the discovery of her body:

Our family will be eternally grateful to the dive teams of the Travis County Sheriff’s Office and the Austin Police Department, along with other supporting agencies, for their unwavering commitment to completing the nearly impossible task of recovering our daughter Rachel Scott. We are so appreciative of their determination and persistence, and we want to thank each and every one of the many dedicated law enforcement personnel who worked tirelessly to find Rachel and bring her home.

The incredible outpouring of support and prayers from friends and complete strangers in this community has meant so much and continues to help us as we navigate our way through this very sad time. Rachel was our beautiful and loving daughter, sister, granddaughter, niece, and friend. We ask that you honor Rachel’s memory by continuing her legacy of bringing joy and kindness into the world.

Public Information Officer Kristen Dark said officials used video recorded from the barge at the moment Scott fell in the water to pinpoint a grid where her body could be located. She said that although crews often conduct training exercises in areas where bodies have been reported missing, this mission was conducted specifically to look for Scott.

Dark said that the body's discovery was a collaborative effort between the sheriff's office, whose diving crews can only operate at depths of up to 100 feet, and the Austin Police Department, which has two divers that can conduct searches at larger depths.

Since the summer, Scott and Manuel Salas have both remained missing after incidents at Lake Travis. The sheriff's office said they are continuing to search for Salas, but the efforts to locate him are much more perilous due to the location where he went missing.

The sheriff's office said that Friday's event was the largest depth anyone has ever been recovered from Lake Travis and could be the longest time between when a person was reported and missing and when they were recovered, that is if the body is confirmed to be Scott.

Dark said a total of 13 people have been missing at Lake Travis. If the body is Scott's, that number will drop to a dozen. Of all bodies that have been recovered, Dark said none were wearing flotation devices.

This year, four deaths have been confirmed in Lake Travis waters:

The Texas Game Warden also said Friday morning that a boat with multiple people hit an island. One person was hurt in that accident.

Your @TexasGameWarden is working an overnight boating accident with injury on Lake Travis, which is near Austin. A vessel with multiple occupants struck an island. Investigation underway; working in conjunction with our boating accident reconstruction team. pic.twitter.com/NJEeZeKOoI