Bitcoin: What is it?

What is Bitcoin and why should you care about it as an Austinite? 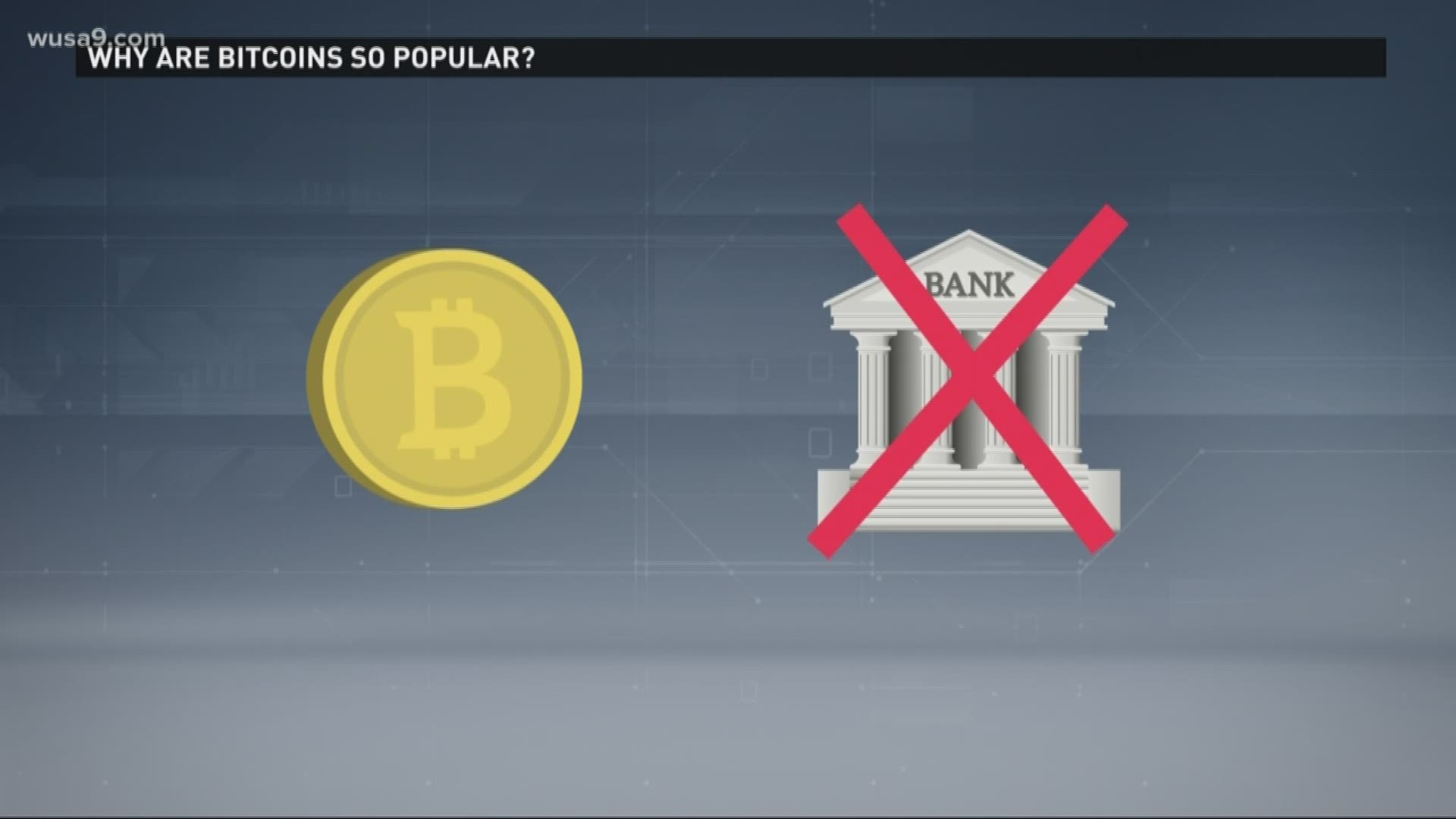 Bitcoin doesn't seem to be going away, but that doesn't make understanding it any easier. Here's a breakdown of the cryptocurrency and why you should care as an Austinite.

Bitcoin is a form of cryptocurrency, which is described as virtual currency that uses cryptography in order to protect it. Cryptography converts plain text into unintelligible text.

The new form of money is not something you can hold in your hand. It exists in cyber space and no government or bank oversees or monitors it.

Business Insider published a beginner's guide to cryptocurrency, illustrated like a children's book.

More than 100,000 merchants worldwide currently accept cryptocurrency, including Austin real estate companies. Bitcoin ATMs have also been popping up in places such as Ohio.

How do you use Bitcoin?

Bitcoin is money you can use to make transactions, or just buy as an investment. In order to buy Bitcoin, you have to install a virtual wallet on your computer or mobile device. You can then use real money to get the virtual money by linking a bank account to a Bitcoin exchange.

What's the upside to using Bitcoin?

What's the downside to using Bitcoin?

Though Bitcoin has risen in value since 2010, it's volatile.

Because Bitcoin isn't like a traditional payment, you can't get your money back for a transaction.