The Austin City Council voted to reallocate about $150 million from the APD's budget. 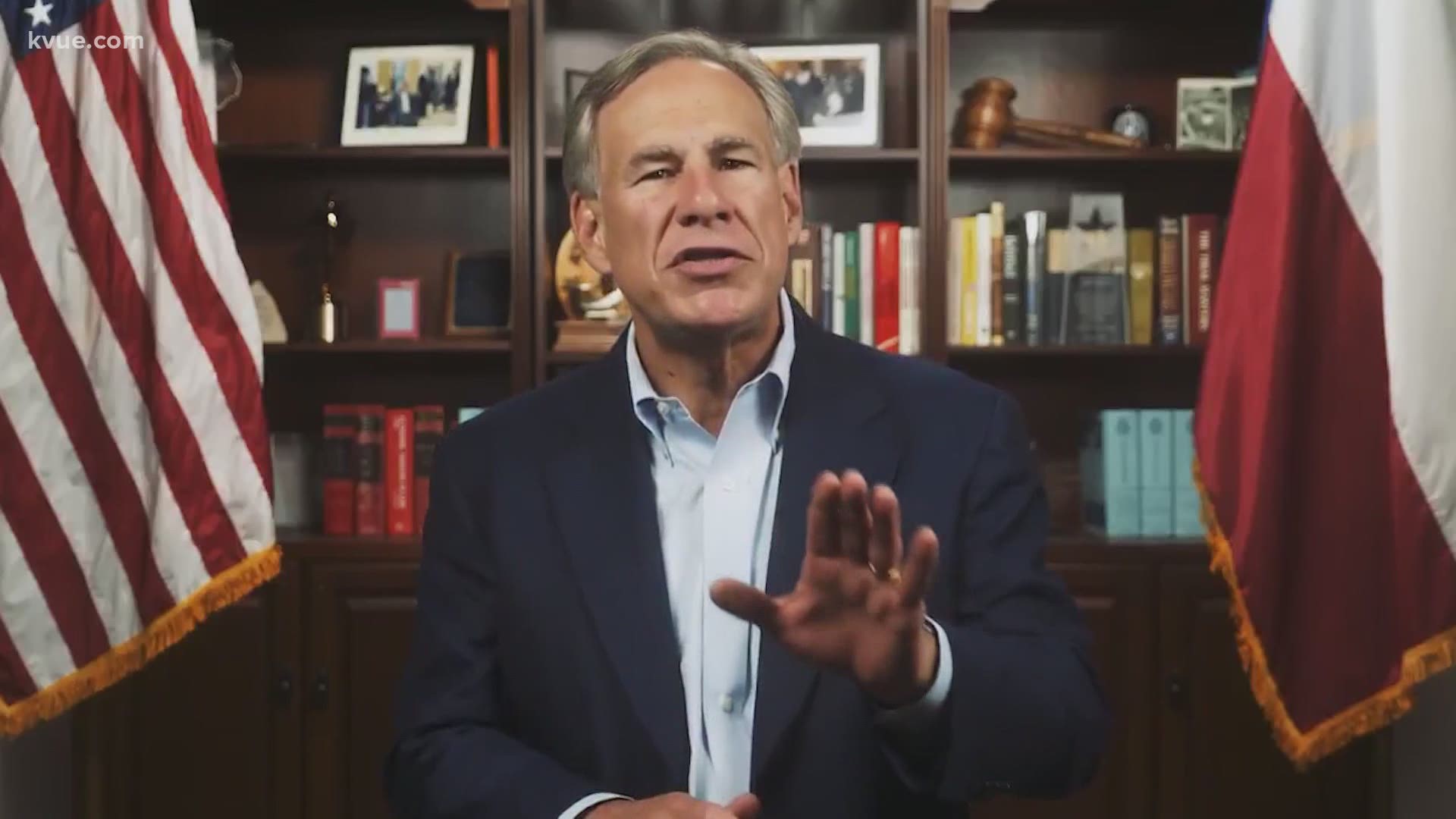 AUSTIN, Texas — The Texas Municipal Police Association (TMPA) has purchased two billboard ads in the Austin area warning drivers to "enter at your own risk" after the Austin City Council voted to defund the Austin Police Department, reallocating approximately $150 million from its budget.

The billboards state, "Warning! Austin police defunded. Enter at your own risk! #BackTheBlue."

Austin Mayor Steve Adler has explained the reallocations as follows:

The TMPA said the billboards are intended to raise awareness that Austin is a "defunded city."

"This reckless act, a political stunt by the city council pandering to the radical left, will do nothing but endanger the people of Austin," the TMPA wrote on Facebook. "As the largest police association in Texas, it is our duty and responsibility to stand up for the brave men and woman of the APD, as well as the other law enforcement agencies with jurisdiction within the city limits which will have less of APDs resources to depend on, and to raise public awareness of the dangers of defunding not just Austin, but any city across the U.S."

The move comes as a group of six local advocates announced a new political action committee on Wednesday called Fight for Austin PAC, with the goal of raising $300,000 for the November elections.

The group claims it wasn't planned to announce the group the same day the billboards went up.

"There’s no coincidence there. I know it may seem that way but we were not communicating," said PAC board member Matt Mackowiak.

The group said in a statement on Wednesday its goal is to support candidates who they say prioritize public safety.

The group is targeting councilmembers up for re-election this November after City Council unanimously voted in favor of the APD budget changes.

“Incumbent council members have made our city less safe,” said Mackowiak. “Our Fight for Austin PAC will give Austinites an opportunity to support candidates who will make our city safer. It is time Austin fights back against City Hall. It is time we throw the bums out.”

Councilmembers have argued the changes to the police budget were made to improve public safety following widespread protests against police brutality.