Family, friends of man shot and killed in East Austin ask for justice

On Saturday, family and friends walked miles chanting "Justice for Dre" in an effort to encourage someone to come forward in his murder. 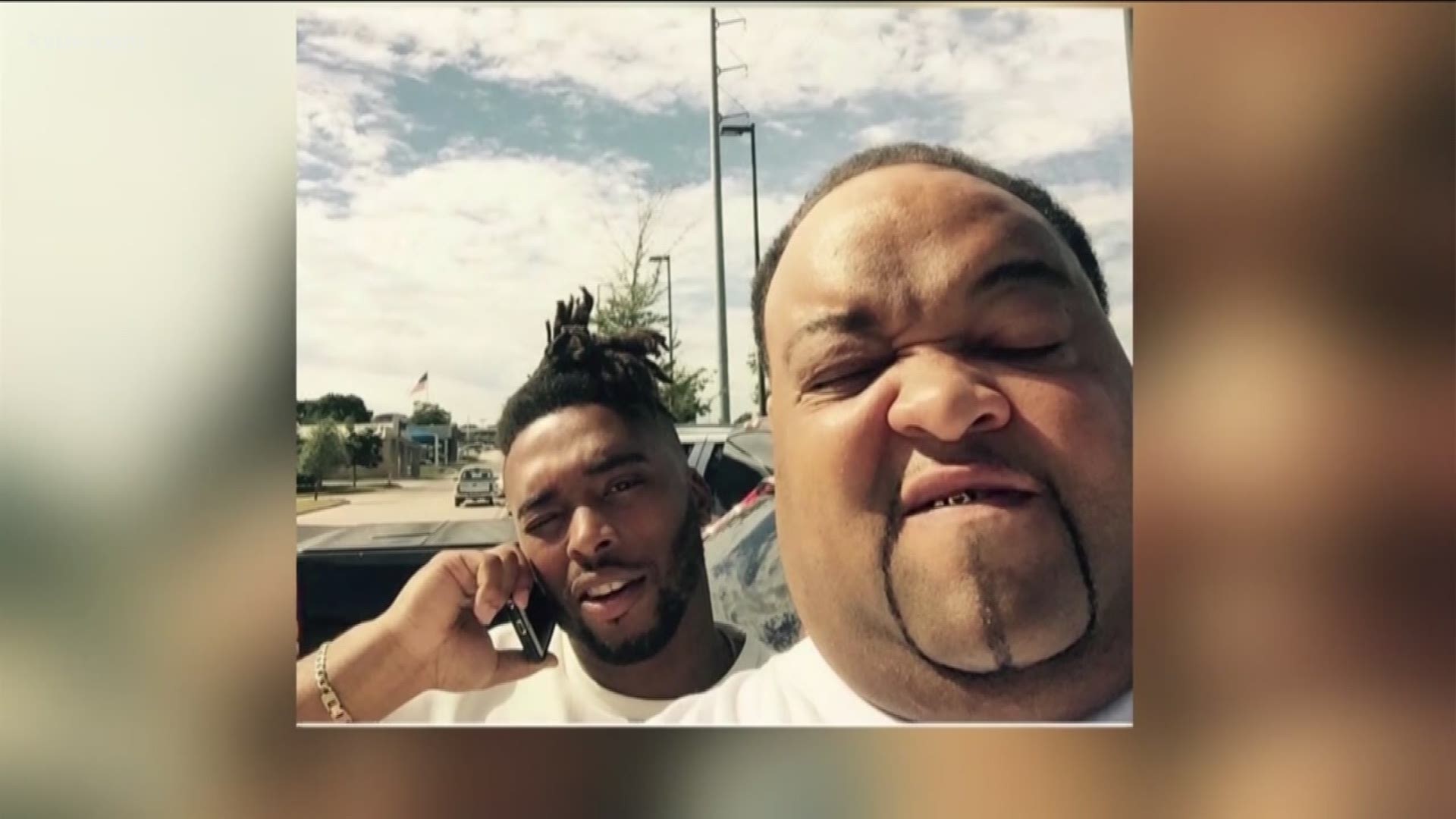 In April, the father of three was robbed and gunned down at Givens Park.

"He was the main person in our family," said Davis' niece, Shavone Lovings. "It has been very hard because we have the holidays coming up and that makes it worse because we are a close-knit family."

Austin police arrested Glen Deal Jr. for Davis' murder. According to court records, Deal has a court date in December, but police are still searching for one more suspect.

"Not having the closure is very hard because we know nothing," said Lovings. "We know nothing and could be walking past the person who did this every day."

"It's been terrifying, devastating – several words can describe it," said Davis Jr. "It is just a feeling you can't put into one word or one sentence."

He added, "Why? That is the big question."

RELATED: 'I play it back every day' | Son of 'Big Dre from 12th Street' reflects on father's murder

Colin Kaepernick works out in Atlanta for NFL teams