Police said they have no reason to believe the boy obtained the 5.56/.223 round at his home. 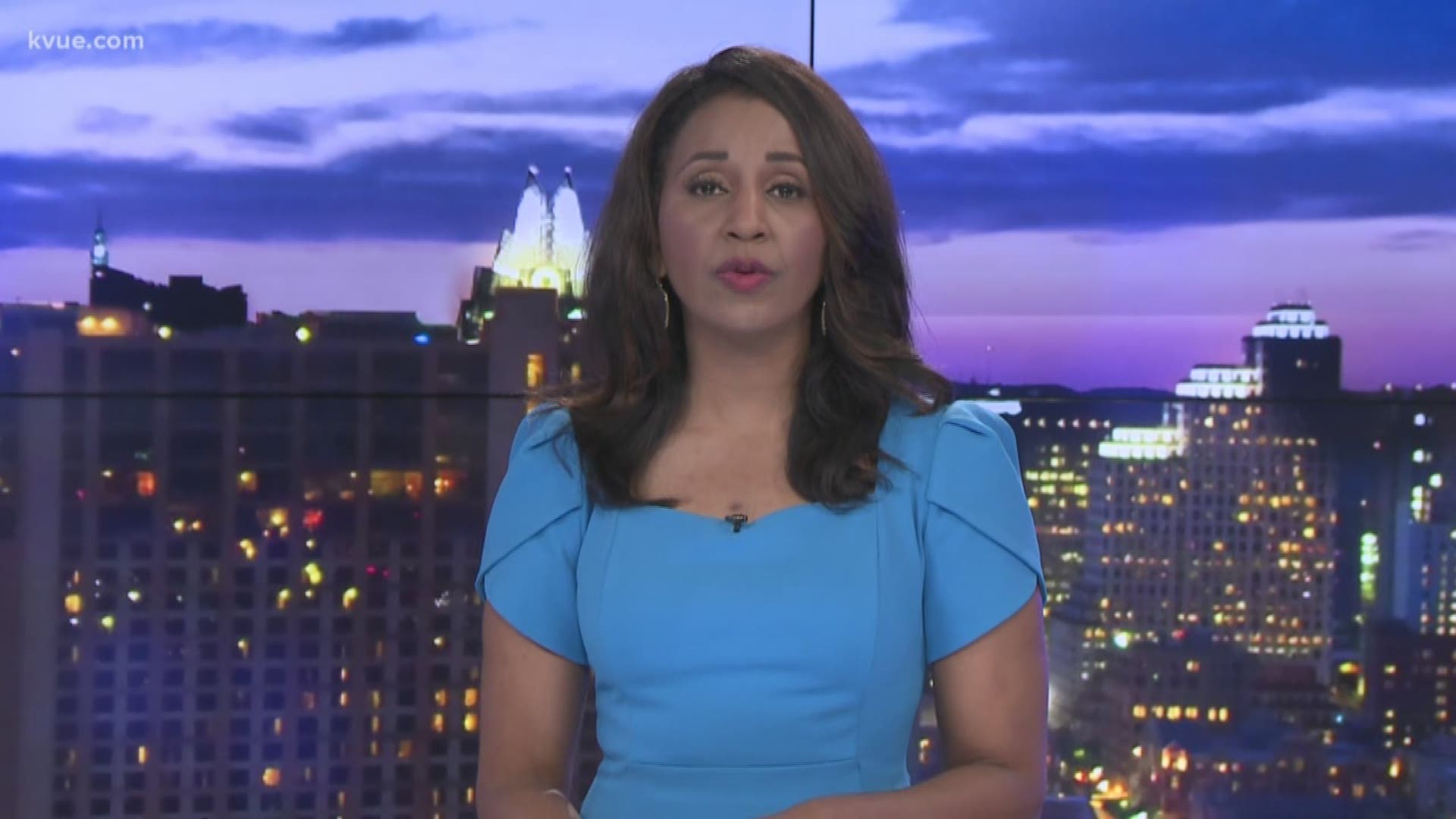 BEE CAVE, Texas — A 9-year-old boy has been hospitalized after he reportedly held a bullet to a lit candle, which then exploded and sent shrapnel toward his chest.

The Bee Cave Police Department said the boy was airlifted by Travis County STAR Flight and remains in "stable" condition at this time. Medics said the child was taken to Dell Children's Medical Center with serious injuries that are not expected to be life-threatening.

Police said they do not believe foul play is involved and there are currently no indicators that the boy received the 5.56/.223 round at his home.

RELATED: Gov. Abbott signs off on new campaign to encourage Texans to lock up their guns

The BCPD first reported the incident before 7 p.m. on Tuesday.

No other information is available at this time, but police said they expect to release more details on Wednesday.