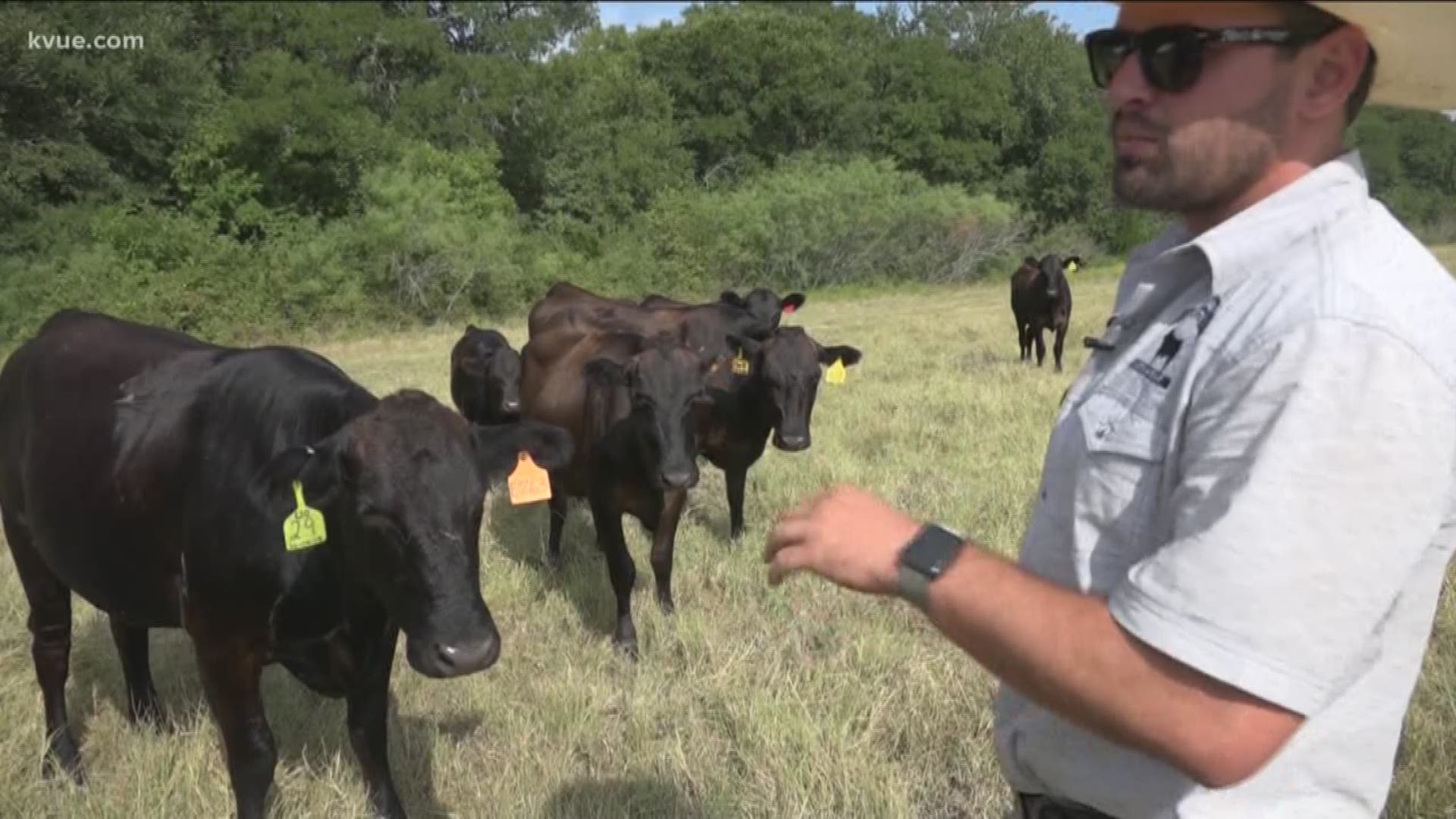 AUSTIN, Texas — For some veterans, transitioning from life in the military to life back at home can be difficult, discouraging and even scary. One of the groups aiming to make that transition a little easier is the Farmer Veteran Coalition.

The coalition is a nonprofit that aims to help veterans embark on various careers in agriculture. It was founded by first-generation farmer Michael O'Gorman about 10 years ago. Both his father and son served in the military. He said being able to help veterans find jobs hit close to home.

"Agriculture was good to me and I thought it would be a good idea to help some men and women returning home from Afghanistan to get them started in agriculture," O'Gorman said.  "The veterans are actually attracted to the difficulty of becoming farmers and it's just been really great fit."

O' Gorman said that when the coalition first started, there were only nine members. It currently has grown to about 16,400 members, with the biggest number being from Texas at 1,400 members.

"We hear every day the gratitude from the veterans for our help," O'Gorman said. "They were looking for something meaningful and purposeful out of the military, and they were looking for a career with that same sense of purpose and gave them the freedom to be outdoors."

Army veteran and founder of Austin's Ranger Cattle, Josh Eilers, is one of those veterans the coalition has helped.

"We're [Ranger Cattle] a farm-to-table beef operation over in East Austin. We do everything from breeding the cattle to distributing the beef to local restaurants," Eilers said. "We were founded in 2010 right as I got out of the Army, and I really didn't know what I was going to do with my life. I kind of stumbled across Wagyu beef and thought, 'Hey maybe I can make some money out of this.'"

From there, Eilers bought a herd of cattle and was prepared to get started. That's when the Farmer Veteran Coalition approached him asking what they could do to help. The coalition was able to help with the funding to get a new squeeze chute for his cattle.

"It was the first time in my life that a nonprofit approached me," said Eilers. "If you're in the military and thinking about getting out, whether you know what you want to do, reach out to the Farmer Veteran's Coalition. They'll put you in the right direction."

Eilers said he served with the First Ranger Battalion and was deployed three times to Iraq and once to Afghanistan between 2005 and 2010. The veteran later went on to graduate from the University of Texas in December of 2015.

He explained how getting into agriculture was able to reignite some of the pride and sense of belonging he felt while he was in the military.

"When you're a ranger in the United States military top-tier unit, and you're really respected and kind of looked highly upon and then get out, all of a sudden it's missing," Eilers explained. "When I was in the military I took an immense amount of pride that 'Eilers' was on my uniform and a flag was on my shoulder and I loved every minute of that. But when you leave the military, you no longer have that respect and I think agriculture has given me an avenue to get that back."

If you happen to dine at a downtown Austin restaurant soon, keep an eye out for menu items that read "Farm-to-Table." Eilers said there's a good chance that beef may be coming from Ranger Cattle.

"If it says 'Farm-to-Table' on the menu, you should definitely ask those waiters where the beef coming from. If it says 'Ranger Cattle,' you should take pride in knowing you're helping a veteran and helping him transition," Eilers said. "In the military, you're under constant pressure to accomplish your mission. Well, that doesn't change. Now we're under constant pressure to deliver our product and deliver a really high-end product that will make chefs in the community happy."

Looking ahead to November, the Farmer Veteran Coalition is hosting its annual conference in Austin. O'Gorman said it's best to start registering and booking reservations now. 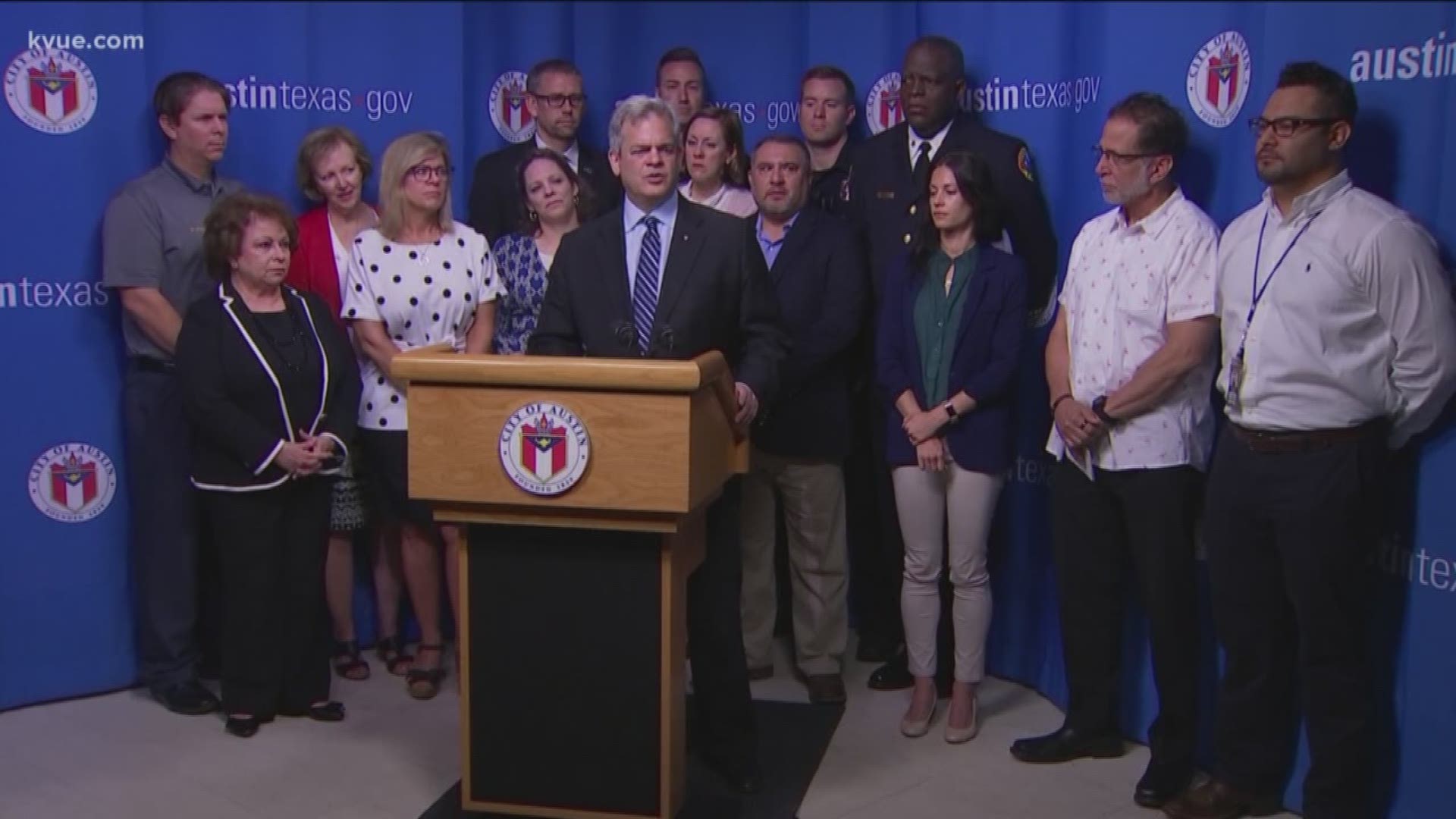