Battle of the sexes: Should boys and girls play on the same sports team?

Many sports teams - especially youth leagues have girls playing with boys. The battle of the sexes is nothing new but has it gone too far? 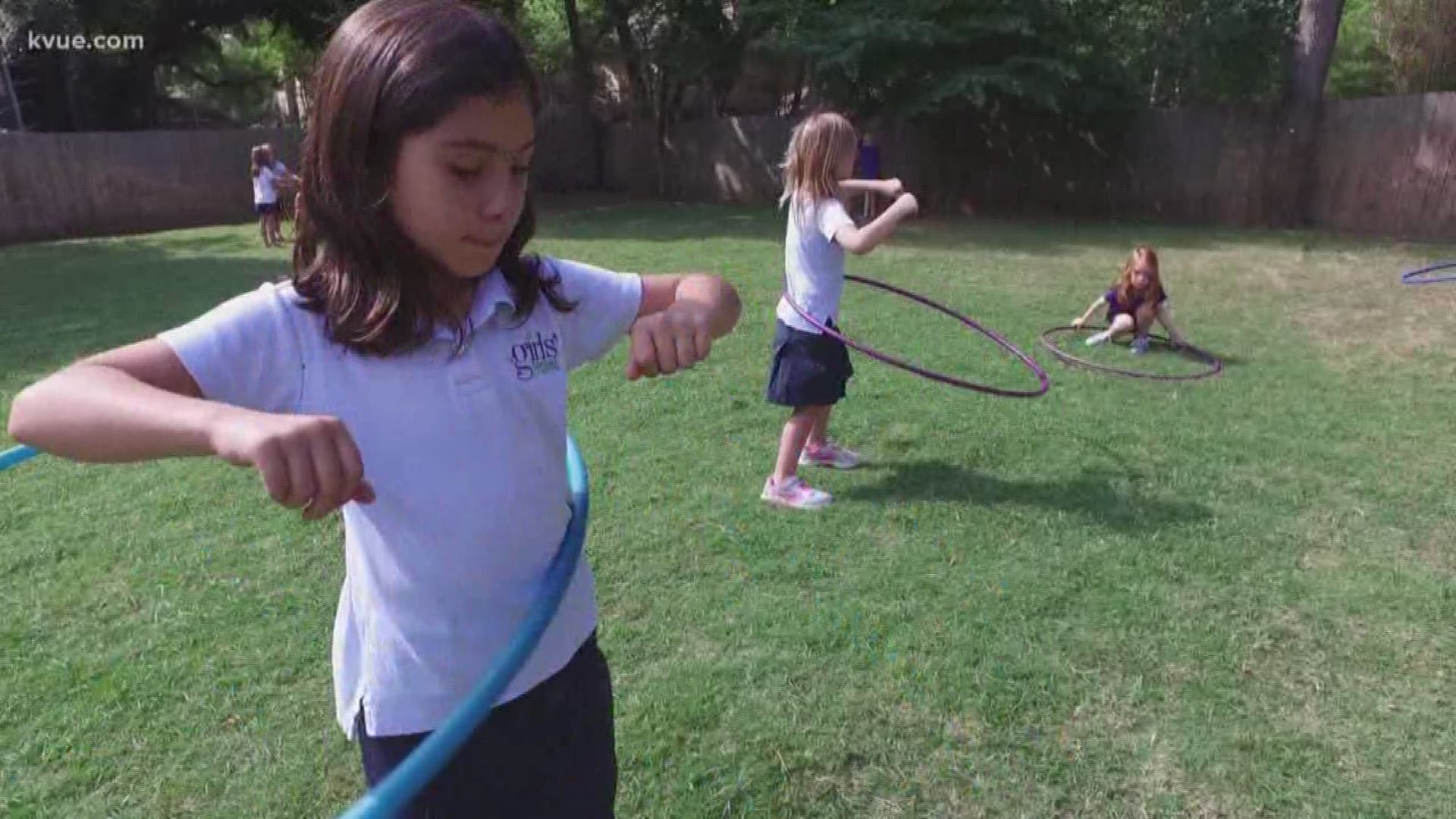 In May, the Boy Scouts of America changed its name to the Scouts as a way to be more inclusive.

The parent organization now allows boys and girls to join.

Many sports teams -- especially youth leagues -- have girls playing with boys. The battle of the sexes is nothing new, but has it gone too far?

Should girls play with boys?

Nearly every weekend on some court or field games are played.

The rules seem universal, but are they?

“Everybody's equal,” said Jacob Ambriz, a dad and basketball coach with Upward sports, a youth league where boys play with girls. “We're on a team together and we make sure everybody depends on everybody equally. I think that age group (elementary level) there's a big benefit to teach everybody together regardless.”

Recreational leagues, especially at the elementary level, almost always put boys and girls together. In part because it's difficult to find enough coaches and players to separate the sexes.

“Developmentally, if we look at what's going on, there's no real developmental difference in their physical strength or the growth aspect. If you look at girls, they're actually progressing faster early on than males,” said sports psychologist Hillary Cauthen.

Is there more at play here?

“Think about sports. They are masculine. Females that are playing sports are not considered feminine. We don’t see them as feminine and that’s wrong. We hear all these inaccurate perceptions of ‘throw like a girl’ and that’s got a negative connotation,” said Cauthen.

“They don’t know any different at the elementary school level. They play PE together, but the minute it becomes an organize sport, we think that girls can’t play at the same level as a boy,” she said.

The Girls school of Austin provides a single gender experience through 8th grade that goes beyond the field.

“One of the things we love about an all-girl environment is that the girls take on all the roles. If you make it mixed gender are some of the roles going to disappear? Or do the roles get equally shared? That's the question,” said Lisa Schmitt, head of the Girls school of Austin.

Schmitt worked in a coed environment for years, but she's headed up the girls school in Austin for the last 11 years.

“I think the crucial thing, and we feel this way, that it's a real gift to give a girl a real chance to become comfortable with who she is before we throw her into a more social dynamic. Our girls when they leave have a pretty good sense of self,” said Schmitt.

“Why can’t that girl play just as strong as you?” questioned Cauthen. “Could we actually benefit and enhance emotional well-being and relationships and physical development?”

There are plenty of examples where mixing the sexes does work. In 2018, the MVP of the Round Rock Christian Academy baseball team was a girl: 10th grader Katie Snyder.

The UIL allowed five girls to play on a west Texas high school basketball team earlier this spring when the team was facing a string of injuries and enrollment issues.

“I have three kids my daughter is in the basketball right there playing and then my older son he'll play next and then this crazy one,” said Kimmy Margason, mom of boys and girls.

“It hasn't really struck my son as anything odd so we really haven't had to have the conversation about playing against boys or girls, but we do teach him to be respectful of girls. I don't think on the court it's presented a problem at all,” she said.

Is there a magic age where same sex sports should end?

Sports psychologists say 10 to 12 years of age is when we start to see physical differences in children.

Two schools of thought -- with more than winning as the end goal.

“These are all important questions,” said Schmitt.

“I feel if boys and girls actually played together at a youth level the technical and tactical skill development would be taught. We'd still have the win outcome the win at all cost mentality would decrease as well because it wouldn't be about that it would be teaching them the ways to play and adjust and the social stigma that females can't be strong fierce athletes could decrease as well because we wouldn't know any different,” said Cauthen.

“I think in the end most of these experiences are fine and so much of it has to do with how you work with your child at home. And provide perspective and appropriate support. There's still an important role for parents to play in all of this,” said Schmitt.

Proof that it really is more than a game at stake.