All residences in the area of Park Road 1C and Cottletown Road were asked to evacuate. 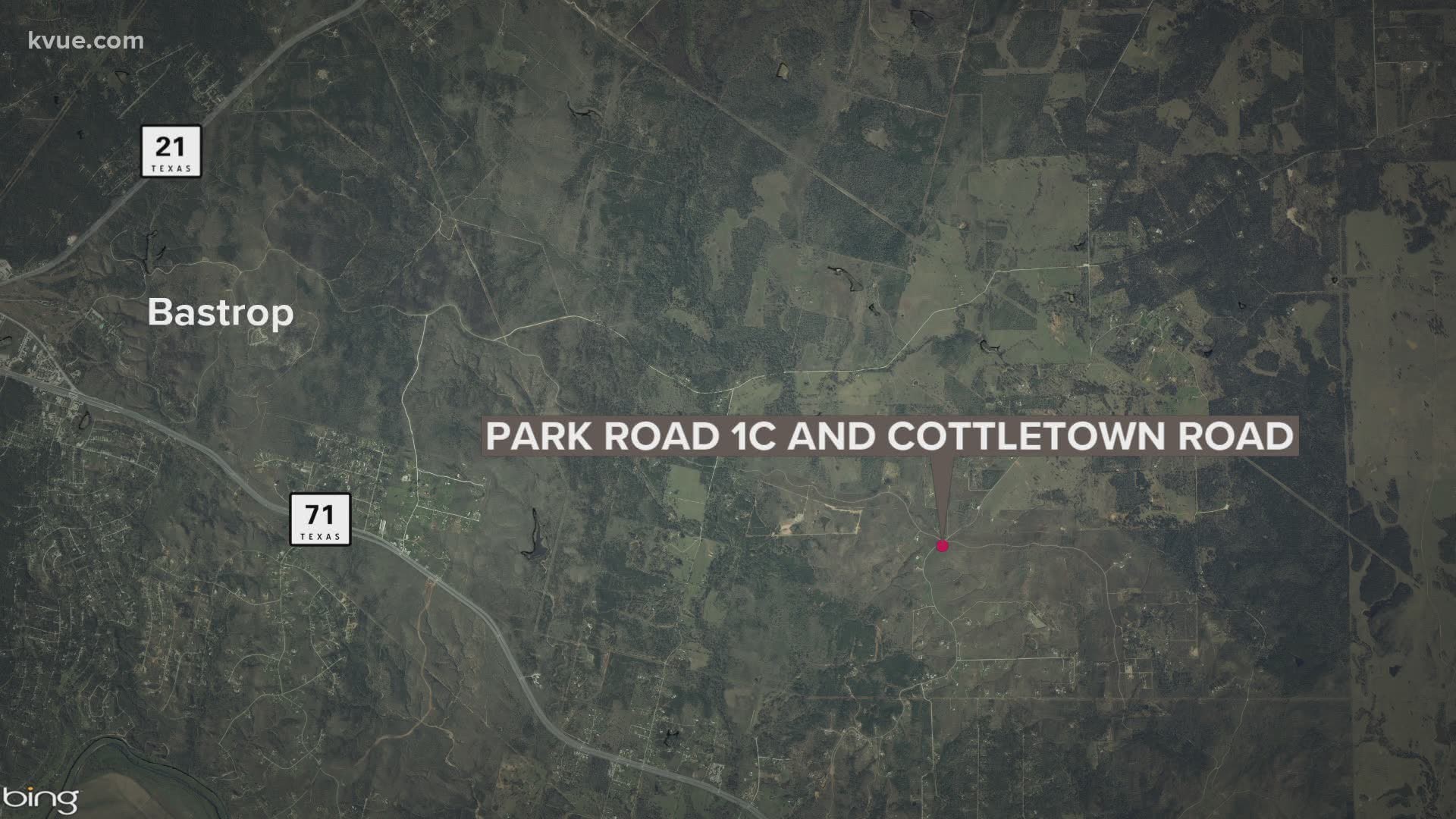 BASTROP, Texas — Days after a fire at Bastrop State Park, another wildfire has been reported in the Bastrop County area.

Here are some updates from Bastrop County officials:

According to the Bastrop County Office of Emergency Management, this fire is not in the same vicinity as the Bastrop State Park fire. However, officials said another grass fire was taking place east of Elgin on Highway 290.

On Friday, crews were also working to extinguish a fire in Horseshoe Bay, south of Kingsland, that broke out on Thursday.