In The Streets, Hands Up High Ministry had to evacuate families and is asking for donations because there is no running water. 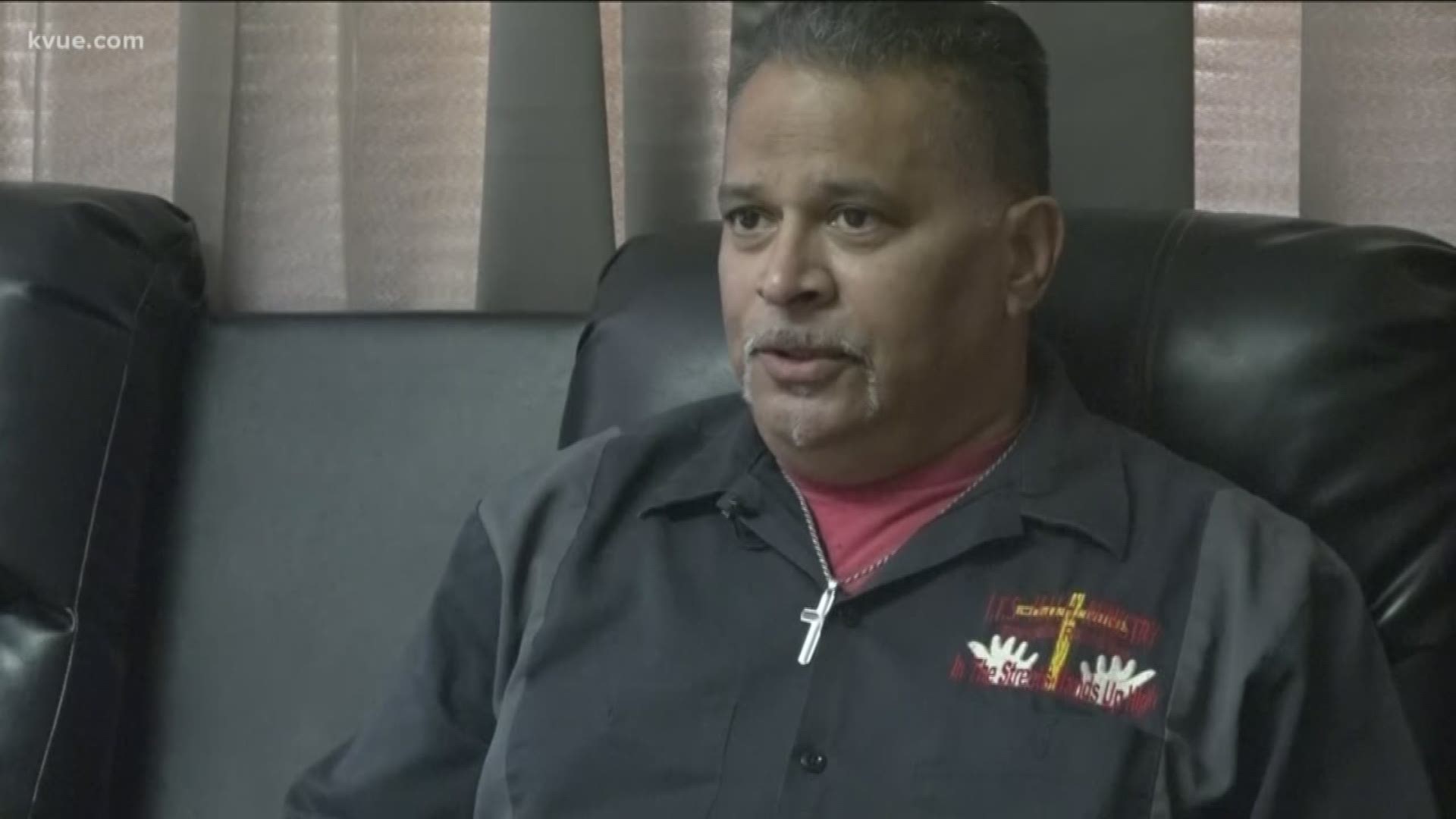 AUSTIN, Texas — A problem with its water well means a Bastrop County soup kitchen and homeless shelter is shut down until further notice.

It's asking for donations to help it get up and running again.

The founder and pastor of the In The Streets, Hands Up High Ministry, Roland Nava, said there are major problems with its water well. Last Wednesday was the last day the ministry was operating. There is now no running water at the facility.

Nava also said they are having to turn people away who show up to the soup kitchen, or people who want to stay in a shelter. He said families that were staying at the shelter have all found a different place to stay.

"People are coming out and phone calls still about the shelters, and I tell them we can't do nothing right now," said Nava.

Nava said he's told the repairs will cost somewhere between $3,000 and $5,000. But the ministry is all donation-based so it's having a hard time paying for the repairs.

"Everything's run on well – the shelters, the shelter's shower houses, where they wash their clothes, the soup kitchen and everything is run on the well. So with the well being out, everything had to be shut down due to lack of finances," said Nava. "There’s a big need and there's people who are hungry but we can't even have them come in there because there's no facility for them to use."

The ministry was also planning to expand its shelter, but Nava said that is put on hold until they can open up again.

To donate, visit the shelter's website, and the at the bottom of the screen you'll see a tab that says "donate."

Dorian isn't moving because the upper atmosphere is too calm