After purchasing neighboring property – the ministry hopes to have seven transitional housing units up and running by mid-September of this year. 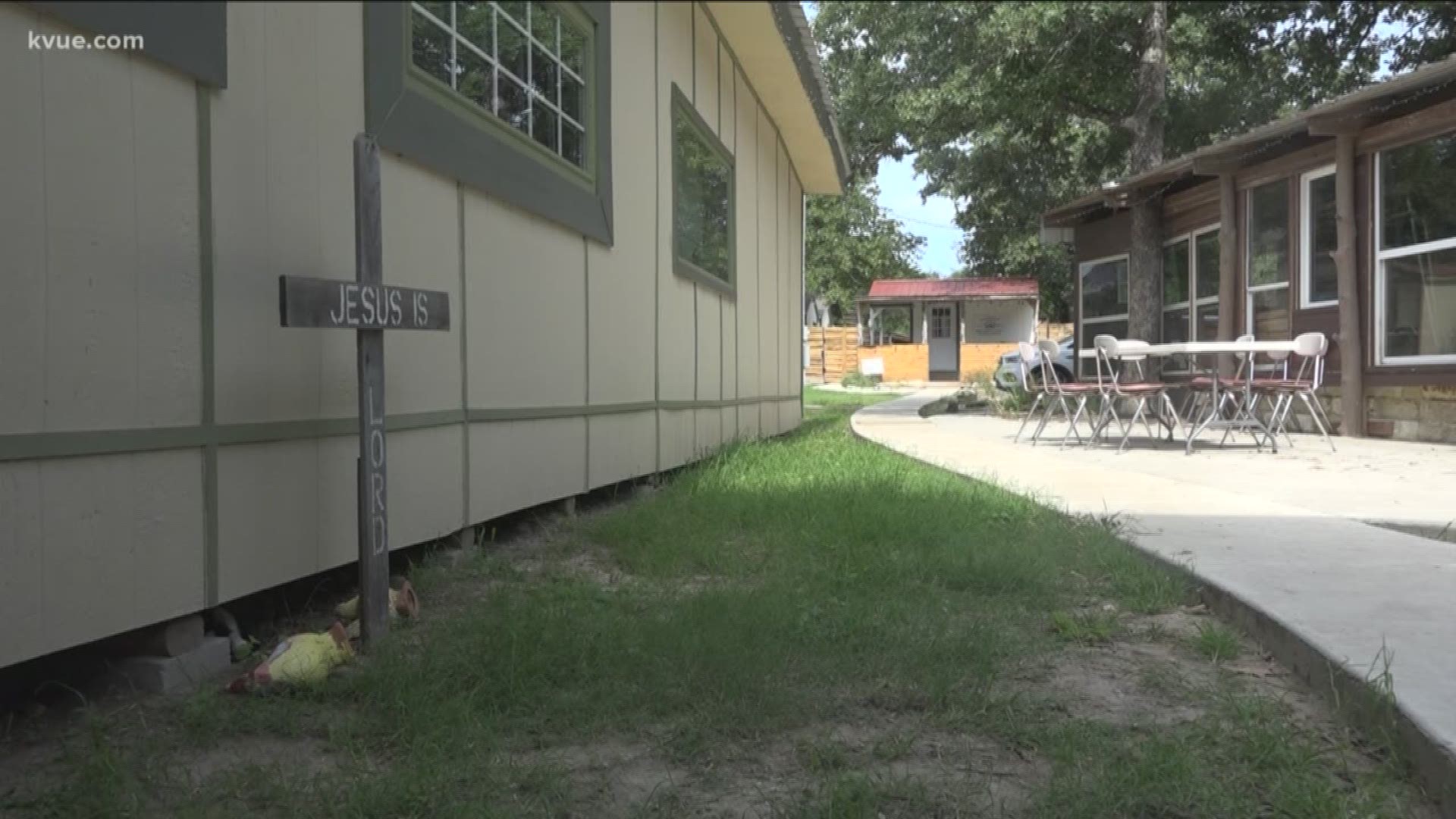 AUSTIN, Texas — The number of people forced to live on the streets continues to rise in Central Texas. In The Streets-Hands Up High Ministry is trying to fight the problem. Its homeless shelter program is getting a big upgrade.

It recently purchased land right next to its current setup of eight mini-shelters for families who are homeless.

That land is now being cleared out so the ministry can build seven new mini-shelters for families in transition. The ministry hopes to have the units up and running by mid-September of this year.

They say they're still trying to meet some fundraising goals.

The current setup is a neighborhood-like style.

Quaint sidewalks separating each unit, washrooms for separate genders and a laundry machine unit are all on site.

This is in addition to the Open Door Soup Kitchen they have that serves 100 people every day.

The eight mini-shelters you see in this gallery below are free for homeless families. The ministry says it allows them to stay for three months and extra time is allowed depending on the circumstances.

The seven new units will be for rent. Pastor Roland Nava, who founded the ministry, said the rent isn't expected to rise above $800. All utilities will be included.

Nava has a history of homelessness of his own. He was released from prison in 2007 and said he was addicted to drugs.

When he got back on his feet and started the ministry, he spent years serving food to those in need and stepped things up by starting the housing program on site.

"There's a great need – a great need out here in Bastrop County," said Nava. "Not everybody is on alcohol or drugs, some are just ... they just need some help."

KVUE spoke to some people who currently stay at the shelter who say they're happy to hear about the expansion.

"It's a smile on my face," said Don Blaylock. "To actually find stability again and actually rebuild has been wonderful."

To date, the ministry has housed 37 families since first starting the housing program around a year and a half ago.