Police said the woman's vehicle was struck by 15 gunshots. 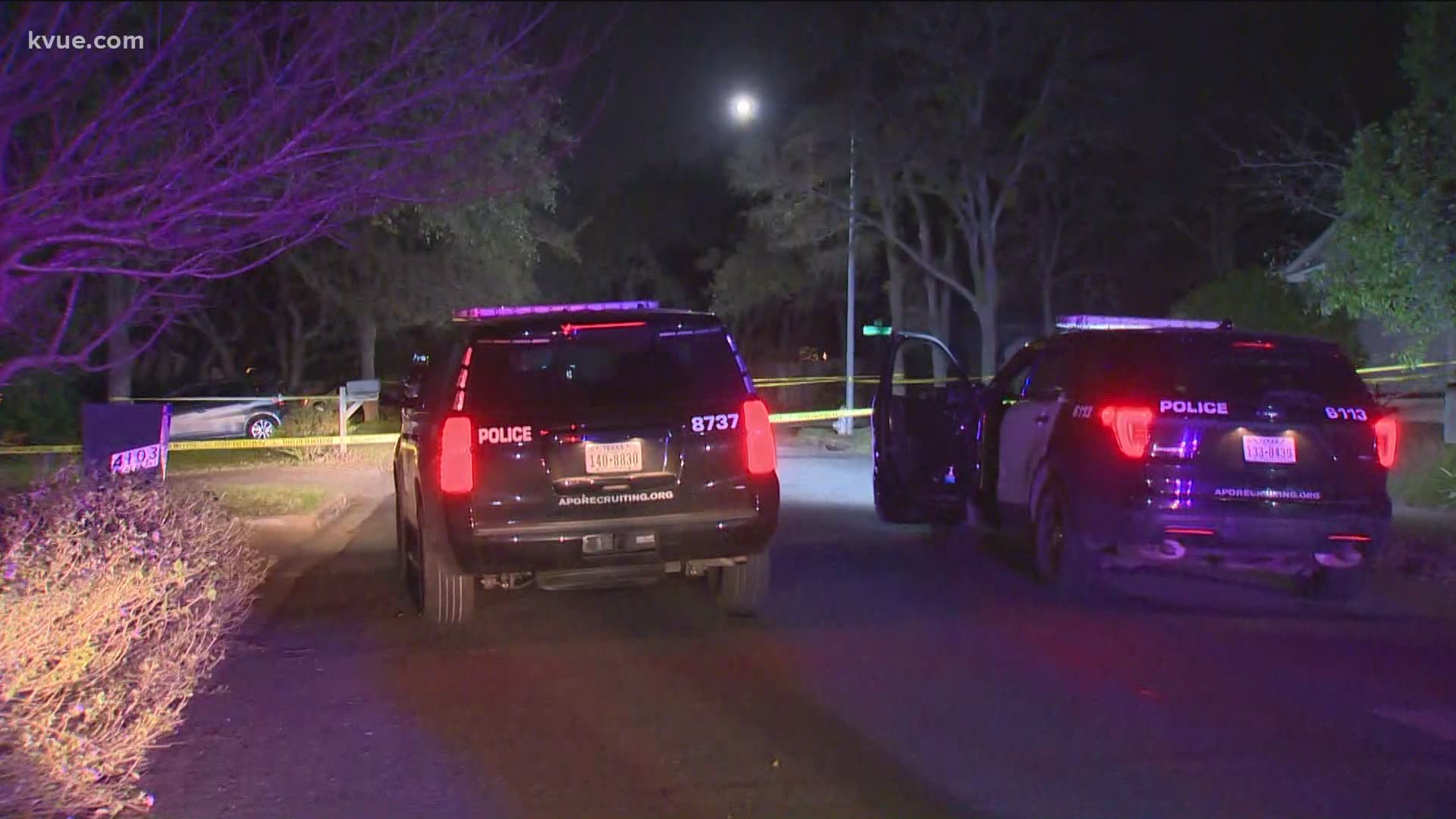 AUSTIN, Texas — A man accused of shooting at an Austin mom and her two children, ages 7 and 9, earlier this year has been arrested in Corpus Christi.

All three were injured after the man allegedly fired into their vehicle in early February. Police said the incident happened on the 4100 block of Balboa Lane around 8:50 p.m. The suspect fled the scene in a silver or gray vehicle.

The U.S. Marshals Task Force located suspect Devon Alexander Loper, 21, on Island Village Drive in Corpus Christi on Tuesday. He was charged with aggravated assault with a deadly weapon.

Court documents state the suspect was in a relationship with the woman's sister and the suspect acted after receiving threats of assault.

Loper was taken to the Nueces County Jail, where he awaits a judicial proceeding and extradition back to Austin.