Bakari Henderson, an Austin native and graduate of the University of Arizona, was vacationing in Greece in July 2017 when a group of men killed him outside a nightclub following an argument. 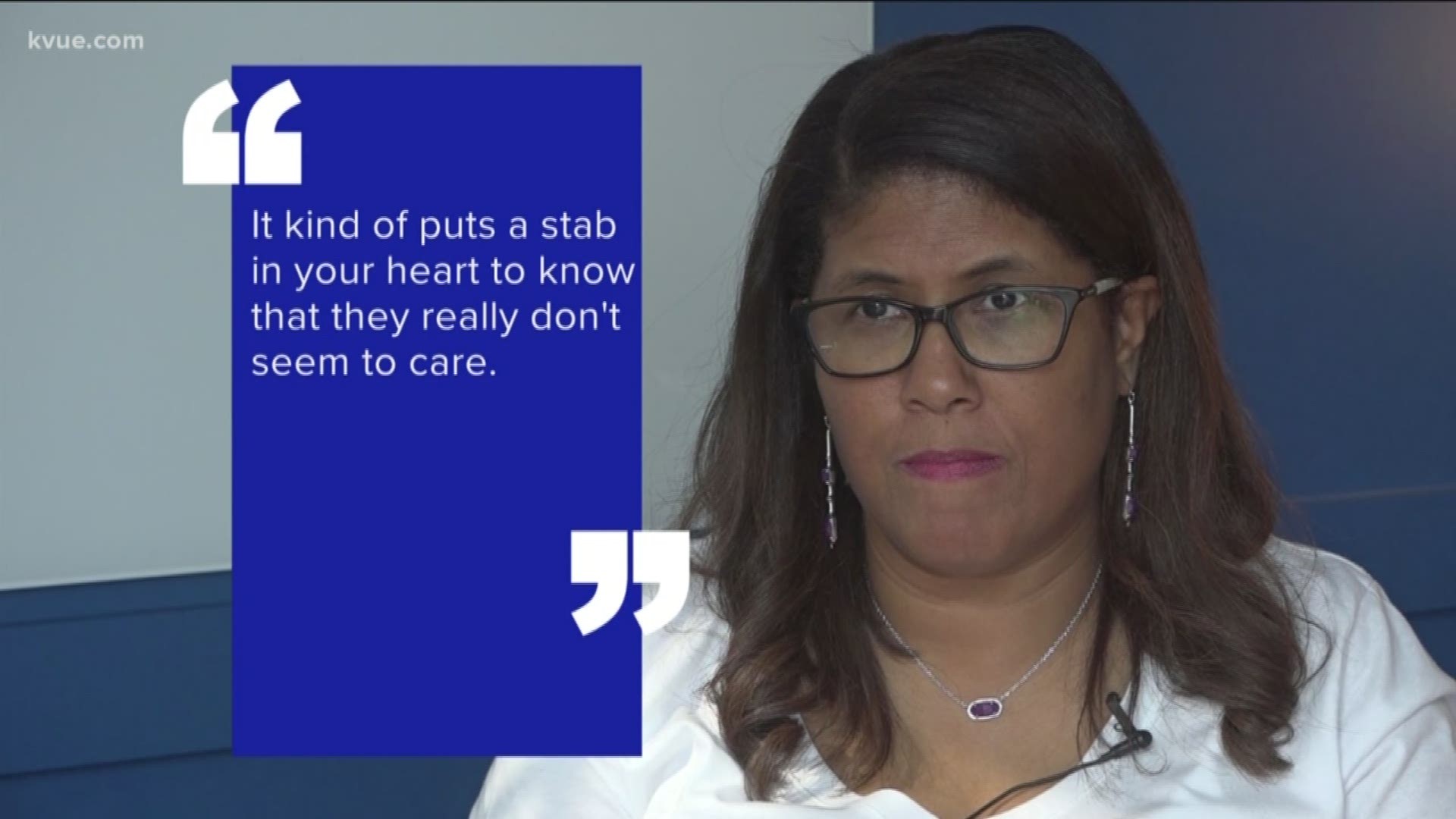 AUSTIN — It's been 17 months since the death of 22-year-old Bakari Henderson -- and his family is still seeking justice.

Bakari, an Austin native and graduate of the University of Arizona, was vacationing in Greece in July 2017 when a group of men killed him outside a nightclub following an argument.

"They chased a man down. They beat him to death in the street. He had no way to defend himself. They left him there to die," Jill Henderson, Bakari's mother, told KVUE's Pattrik Perez by phone from Greece.

On Thanksgiving Day, a Greek court convicted and sentenced six men involved in Bakari's death. But instead of spending life in prison for murder, they will serve up to 15 years on a lesser charge.

"It was quite shocking to get the verdict, especially because we weren't prepared for it to go the way that it went," Jill said. "In hindsight, I guess, it could've been worse. We're just grateful that six of the defendants will remain in jail, serving their sentences."

Bakari's family has spent nearly 40 days in Greece in order to attend his trial. This is not the outcome they expected.

"[The men] had no regard for human life, so to me, that shows that they were not remorseful," Jill said. "It kind of puts a stab in your heart to know that, you know, they really don't seem to care."

The way the court system handled the case has Jill concerned about future incidents involving tourists.

"It does make us wonder if it is safe to travel over [to Greece], if you can send your child to Greece [and] they get murdered," she said. "To not get justice, this makes me kind of leery to know that it could happen to anyone."

Bakari's family hopes to appeal the court's decision, but it's up to their prosecutor to make that call, according to Jill.

Right now, the family is focused on continuing sharing Bakari's legacy by working through his foundation and securing a manufacturer for his clothing line.

The Henderson family plans to return to Austin on Monday.