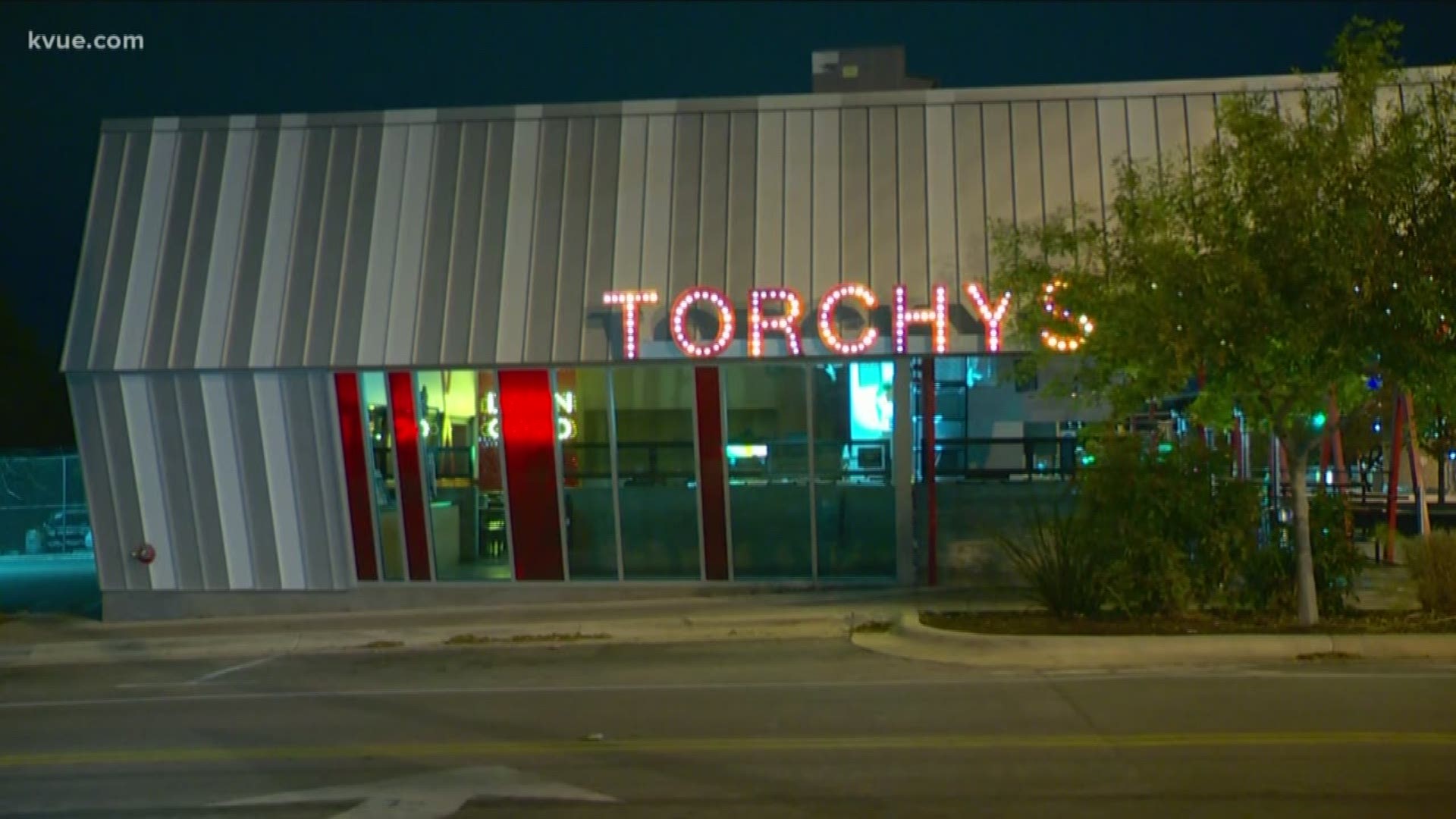 AUSTIN — Austin's favorite taco spot is giving people something to 'taco bout' as 2018 comes to an end.

What originally started as a single trailer in Austin in 2006 has quickly gained the hearts of many Texans with more than 50 locations across the state.

Torchy's Tacos has "ruled supreme over the world of Tex-Mex," Business Insider said. Watch out, Chipotle!

Not only are their tacos unique and tasty, but their Green Chile Queso is to die for. Literally.

This Austin-based chain was also named one of the top 10 fast casual restaurants by TripAdvisor.

As of December, Torchy's has 17 locations in Austin alone and its website says their "fire is expanding!"