Who was he and why was he never caught? 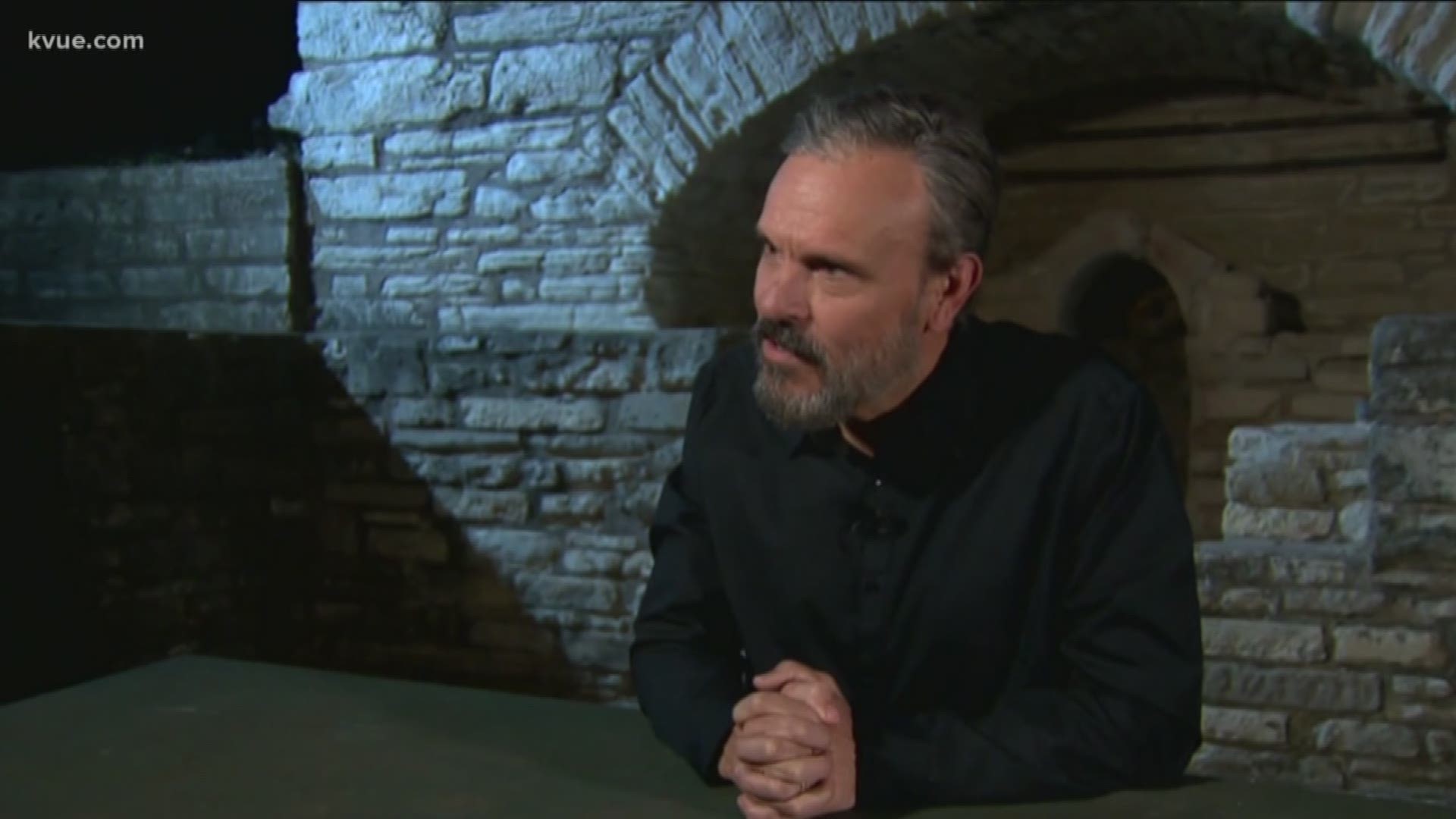 AUSTIN, Texas — For a little over a year in Austin, Texas – from late 1884 to Christmas Eve 1885 – nighttime brought a sense of dread to the people who lived here.

Someone was walking the streets late at night, picking locks on cabins and homes, sneaking inside and killing, in the most violent manner imaginable, people who were asleep in their beds.

Who was the killer and what was his motive? It’s a mystery that haunts us to this day.

Around that time, Austin had a population of about 15,000 people. The city was prospering as a trade center, the State Capitol building was under construction bringing many new jobs to town, and several railroads connected the city to the rest of the nation.

Many well-off families had black servants – known as “servant girls” – who were the killer’s early targets.

The first murder victim died in 1884. A cook named Mollie Smith was suddenly awakened by someone carrying a knife and an ax. She was stabbed in bed, then dragged outside and attacked with an ax. A similar killing happened to another servant girl six months later. Then there was another victim: an 11-year-old girl named Mary Ramey.

In all, four women, a young girl and a man – all African Americans – had been killed in the same manner.

As the killings continued, the people of Austin began to panic.

“It wasn’t just the murders,” said Jim Miles, who operates a local tour company called Murder Walk Austin. “It’s what was done to these poor, innocent victims. They were killed with an ax, a knife or an ice pick.”

“There’s no doubt this was a man who had no motive but pure blood lust,” Miles said.

The poet and author O’Henry lived in Austin then and coined a name for the killer: “The Servant Girl Annihilator.”

The killings continued throughout 1885. Then, on Christmas Eve of that year, the killer attacked two women who lived in different houses about a mile apart. This time the victims were white.

Police, now desperate to find the killer and as an effort to quell Austinites' fears, charged the husbands of the two women. But many doubted they were the killers and the men were eventually freed.

Some speculate that’s Austin’s “Servant Girl Annihilator” moved to London shortly after the murders ended, where he became known as the notorious “Jack the Ripper.”

Others pin it on a young man who died later in a barroom shootout. In an Austin American-Statesman article from 1887, the sheriff noted the man’s unusual footprint – a missing toe – matched a print said to have been found at a murder scene.

The killings ended after the Christmas Eve attacks and the police investigation eventually wound down. But, even today, interest in the case hasn’t diminished among amateur sleuths and followers of true-crime stories.

“One of the most little-known stories in the whole city is maybe the most spectacular, and that is we are the home of the first serial killer in American history,” said Miles. “That’s a story that needs to be told.”

Despite years of speculation and examining what little evidence remains, the most tantalizing questions persist: Who was the killer and why was he never caught?