TPW sent a letter to the president of the River Place Limited District months ago to stop charging hikers to use the trail. 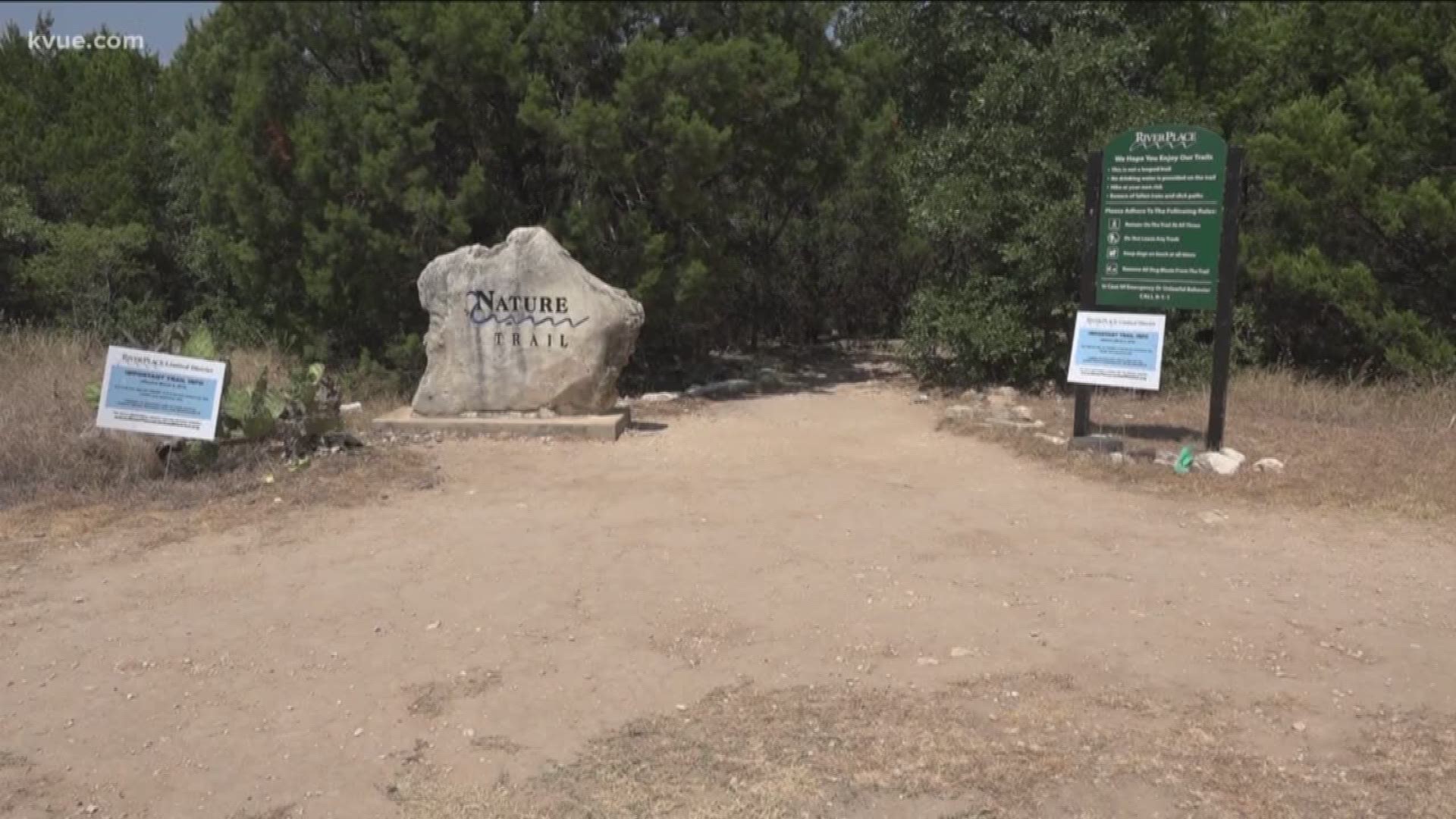 AUSTIN, Texas — It’s a fee that not everyone was happy with and it should technically already be gone. Texas Parks & Wildlife officially said the $10 fee an Austin park is charging hikers is not OK.

The state department sent out a letter to Scott Crosby, the president of the River Place Limited District, months ago. In that letter, Texas Parks & Wildlife said that charging a $10 fee to use River Place Trail was not reasonable.

We went out on Tuesday to check if fees were still in place. The signs are still up, saying hikers have to pay a fee for them and their pets.

Texas Parks & Wildlife sent the letter to Crosby back in July. The letter states the department didn’t find the fee reasonable or comparable with other state or local public facilities and that the group that manages the park must stop the fee.

RELATED: How to get into the River Place Nature Trail for free

We spoke to hikers a few weeks ago when the legality of the fee was in question. They said other parks usually only charge a few bucks and they’d like to see it removed.

“It's unfair just trying to keep people away, too much like if you go to a public park. It's going to just be a couple of bucks to $3 maybe for a regular trail,” said Mathieu Limousi, trail visitor. “So, I was surprised."

RELATED: Trail fee brought in $35,600 for the River Place Limited District, but at what cost?

The northwest Austin neighborhood has had this fee since March. The big issue is that Texas Parks & Wildlife is the one who gave them a $500,000 grant to build the park back in 2002.

The group that manages the park hasn't made a decision yet on whether they're actually getting rid of the fee, but the district's regularly scheduled meeting takes place next week.

Texas Parks & Wildlife said it is in the process of scheduling a meeting with the River Place Limited District.