It's no secret, Austin is a hot city for inventors. 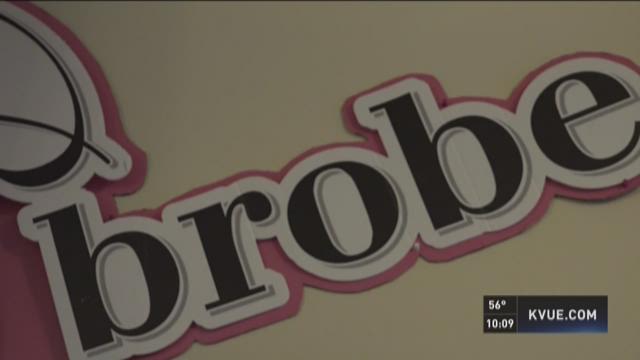 It's no secret, Austin is a hot city for inventors.

In fact, about 4,000 patents were awarded here last year. That's the third most per capita patent activity of any city in the country, according to The Greater Austin Chamber of Commerce.

KVUE talked to one inventor about what contributes to the climate for innovation.

Allison Schickel got the idea for her business six years ago.

"A friend of mine had breast cancer and she explained to me what happened after she had a double mastectomy," Schickel said.

Schickel said recovery for her friend was already painful enough, but the post-operative fluid drains her friend had put in after surgery were uncomfortable.

"She would have to tape it to her skin or pin it to her shirt," Schickel said.

Schickel thought there had to be a better alternative.

"There really wasn't anything that was functional, flattering and feminine for women," she said.

That's what led her to create the Brobe, a bra-robe combination with built-in ice packs and two pockets on either side of the robe to hold post-op drains.

For the past three years, Schickel has been trying to patent the product. She said products waiting for patents like hers are a reflection of Austin's climate for innovation.

"It's a city of possibilities," Schickel said. "I think that there are so many successful companies and individuals who have started here and then are willing to pass on their knowledge."

She references SKU, an accelerator program for consumer product startups.

"We surround them with serial entrepreneurs, industry experts and investors that help them to figure out the best way to structure their company - their team," SKU founder Shari Wynne Wressler said.

Wressler said one example being Thunderbird bars. After working with SKU, they sold their company to General Mills $100 million.

The largest patenting organizations in Austin are IBM, Dell and Freescale.