Coordinated by a different organization and focusing on different issues, the Women's March in Austin is expected to be a lot different this year. 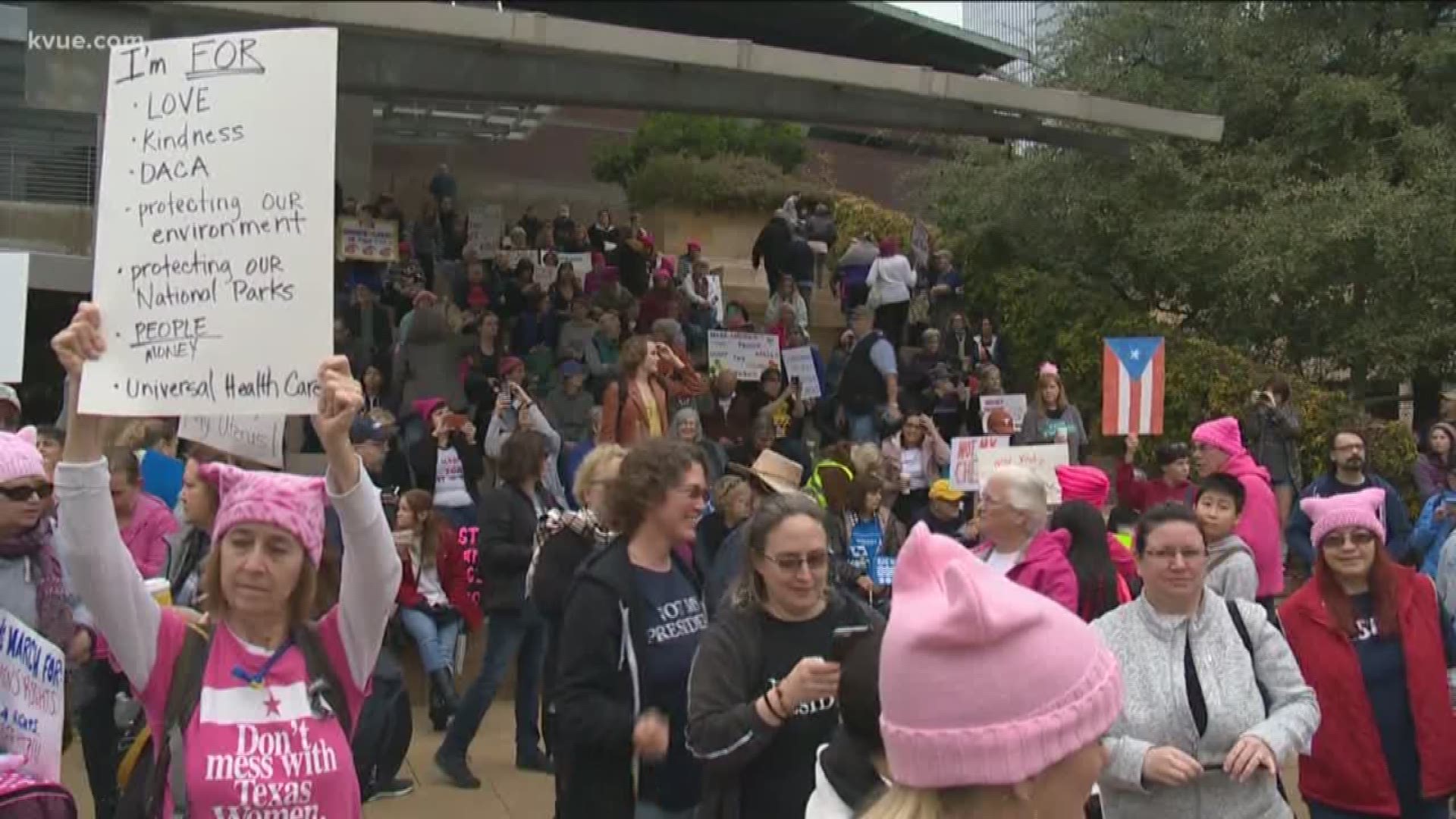 AUSTIN, Texas — Saturday, millions around the United States are expected to participate in the annual Women's March.

But, according to KVUE's media partners at the Austin American-Statesman, this year's rally in Austin will be different. Organized by March on Texas in 2017 and 2018, this year's march will be coordinated by the Texas Reproductive Rights Rally.

The march will focus on more than women's health and expand to issues such as economic growth for women, the Statesman reported.

The rally is set to start at 2 p.m. Saturday at the Texas State Capitol.