While most of the city council members, including Mayor Steve Adler, wanted the MLS stadium, some Austinites have mixed reactions. 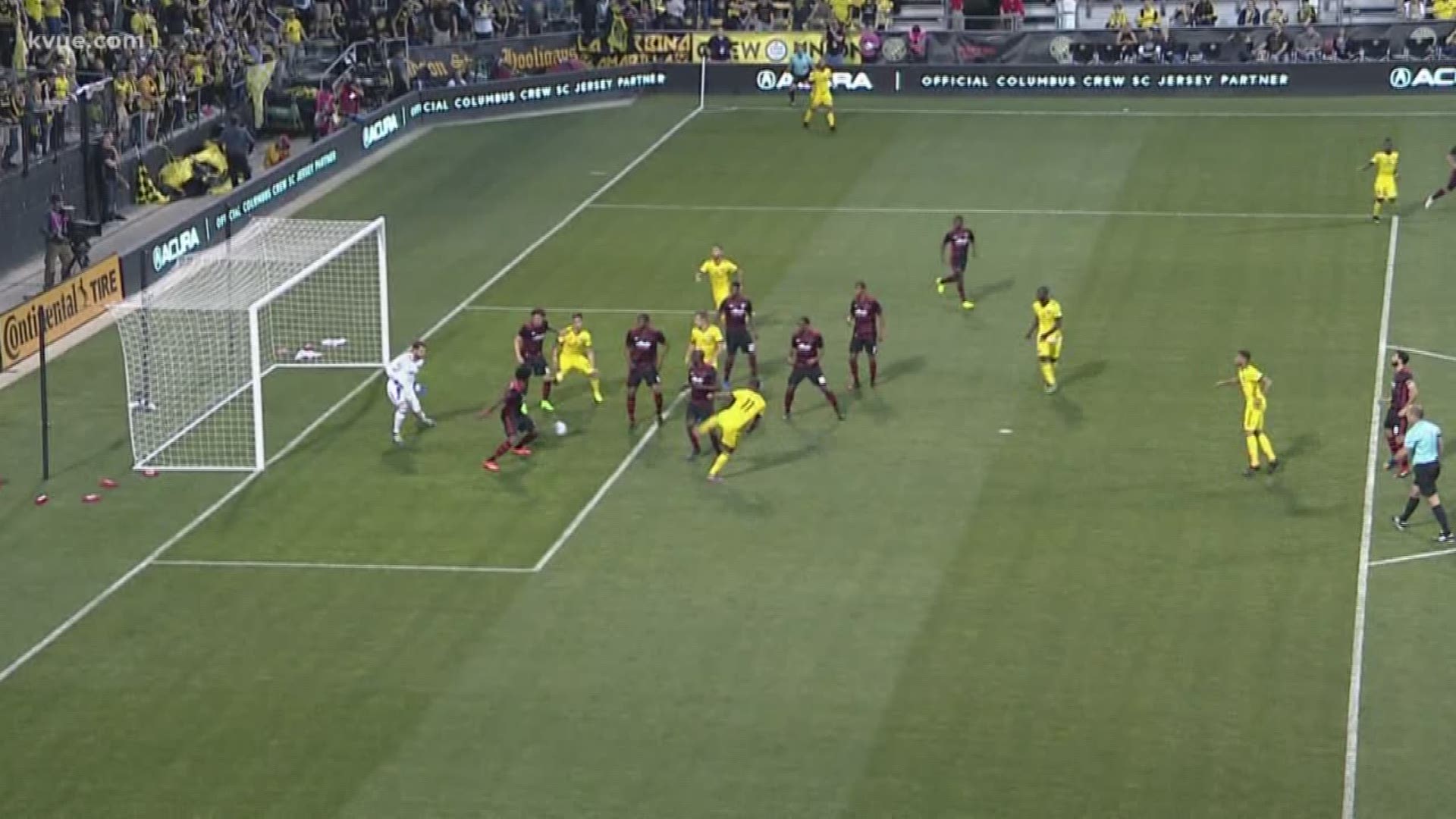 Some Austinites said they are disappointed with the city because they feel the decision was rushed. Most of the city council members, including Mayor Steve Adler, and soccer fans wanted the MLS stadium.

"I feel like I've been holding my breath for the past month but we're finally here and it feels good to have a sigh of relief," said Ryan Riggins, a MLS2ATX supporter.

Proudly sporting MLS gear, Riggins said he grew up playing soccer and to hear a team is coming to Austin is a big deal to him. He and several other MLS2ATX supporters spent the night celebrating at Haymaker in East Austin near downtown.

"I look forward to being able to walk to a game [or] walk to a concert festival with my friends," David Estrada," an MLS2ATX supporter.

"I think the deal that we struck by the end of the vote is a really good one," said Council Member Jimmy Flannigan. "It's probably one of the best non 70-acre deals in the country."

"I think we tightened up the language,” said Flannigan. “We made the requirements clearer. We made the direction to staff stronger."

According to the deal, McKalla Place near the Domain will be transformed into a $200 million stadium on Precourt's dime. The stadium will have 20,000 seats with 1,300 parking spots. The city owned lot will also have 130 affordable housing units, a performance area, green space and trails.

But this move didn't come without opposition. Nearby residents are concerned about what comes with the new stadium and the process it took to get here.

“There's going to be a lot of drinking involved with this game and the streets already aren't too pedestrian friendly,” said Marisa Perryman, who lives in Gracywoods Neighborhood.

"The process… there wasn't a process. Everything was done rushed. There was not an RFP. There was not a competitive bidding process, so it's disappointing,” said Francoise Luca, Gracywoods Neighborhood Association president.

Some of the concerns have been about additional traffic and a lack of parking. Political action committee Indy Austin said it plans on drafting a petition in opposition to the stadium at McKalla Place.