Think electric scooters are illegal on Austin trails? Not anymore. 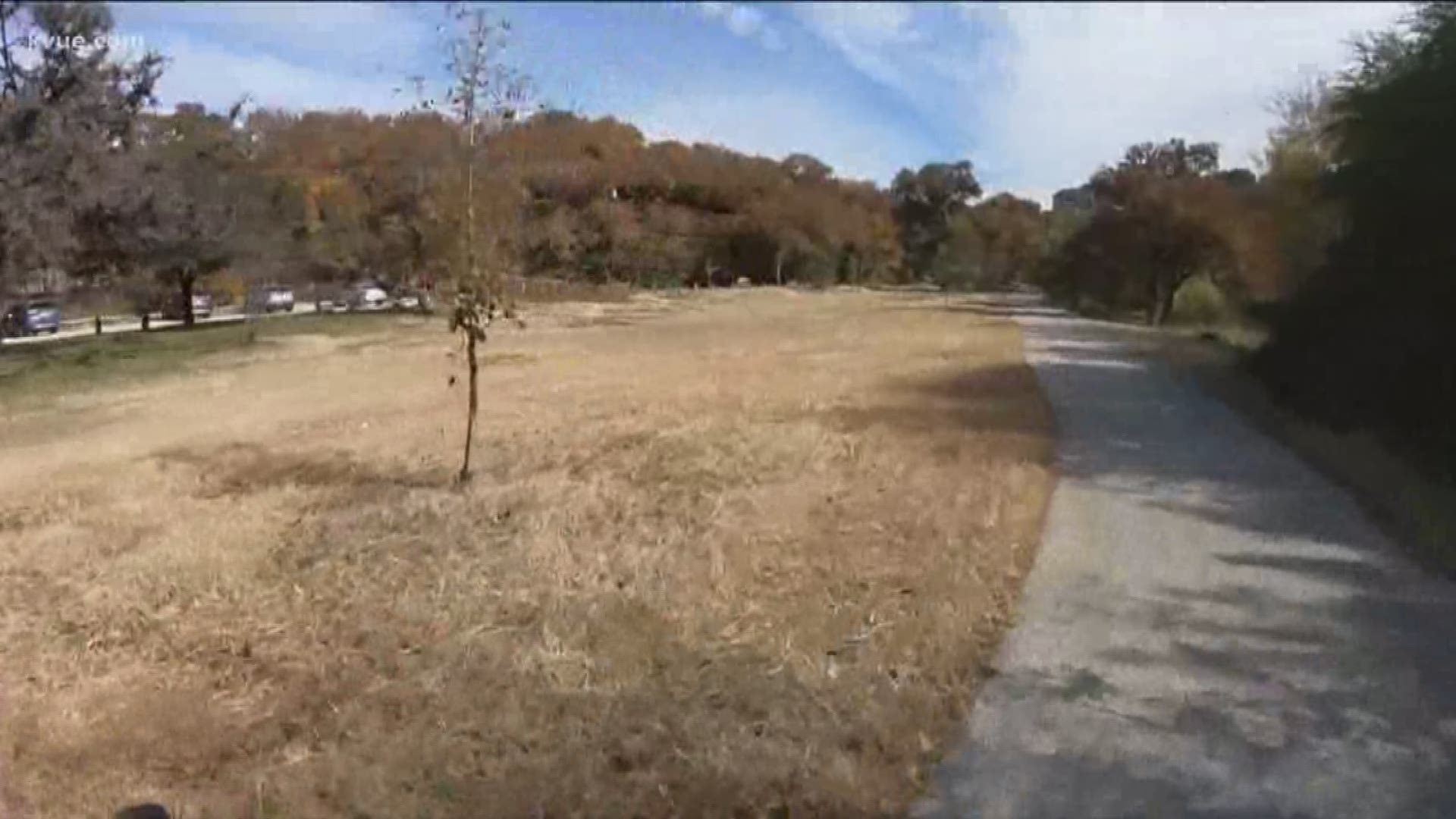 AUSTIN — You can find electric bikes and scooters all over downtown but soon you'll be able to see them on your trail run too.

The city is launching a nine-month pilot program in December that allows people to ride electric scooters and bikes on a few of the city's trails.

"Really what it's come down to is they're there, and we're struggling to provide proper enforcement," said Amanda Ross, with Austin Parks and Recreation Department.

The program will allow the motorized scooters and bikes on Johnson Creek, Shoal Creek, Northern and Southern Walnut Creek Trails, and only electric bikes on the Ann and Roy Butler Trail.

For a map of all of these trails, click here.

"I think that we really have some concerns about some of our natural trails, some of our trails through our greenbelts --- width issues, there's some width concerns, there's some surface concerns we have tree roots, we have other things along trails, and so there's just some safety hazards there," said Ross.

According to Ross, they want to figure out how and where people are using the devices, if they're following the 10 miles per hour speed limit and if this can help with mobility issues.

"How are people using those trails to go from place to place, not necessarily just for recreational use," said Ross.

They also want to look at the impacts to maintenance and other trail users.

"This trail is for walking, running, like dogs, and generally like leisure, and I don't know why you would ride an electric scooter for leisure," said Brian Eggert.

He takes his dogs to the Shoal Creek trail at least once a day.

"All the users have no concept of the way traffic flows and the way lights are supposed to work, and and anyways I've seen a bunch of people crash on them," said Eggert.

"It's just another inconvenience for runners," said David Cheuvront, who runs along the trail every day.

He's worried the scooters and bikes will hit people or pets.

"I've had a couple dogs run out in front of me, and it definitely has a risk of hurting the dog and hurting the person on the scooter," said Cheuvront.

"I love riding the scooters around town," said Jacob Critz. "I think they're super helpful, I ride them quite a bit, and they're fun too, but I think riding them on the paths, is probably a little sticky because if you have narrower pathways for the scooters and then you have pedestrians trying to walk on that I can see that being a problem."

Critz said the scooters are convenient for downtown use, but questions how safe they are on the trails.

"If you're riding the scooters on the streets you've got a lot more room," said Critz. "It's already some what of an issue with pedestrians and people coming out of buildings, but you have them on the paths, you have people walking their dogs, you have a narrower walk space for even children, things like that. I can see the amount of issues and accidents increasing."

After the launch, the city will post an online survey to see what the public thinks of the idea.

They also plan to ask people along the trails.