Austinites rally to end hate crimes against the LGBTQ+ community

"As a queer person -- we don't have the luxury in living wherever we want and feeling safe," Steven Hyden said. 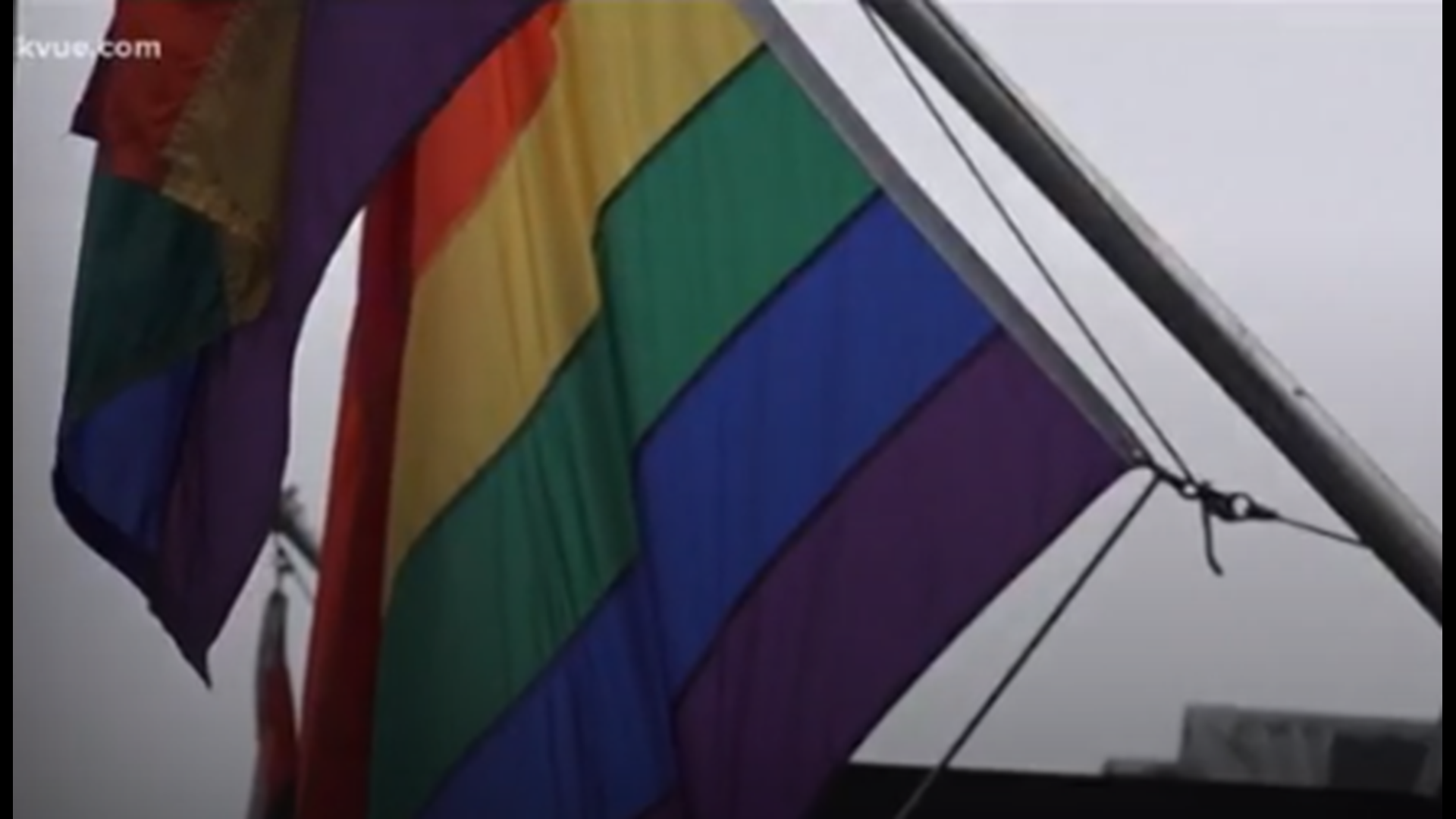 AUSTIN, Texas — A group in Austin is rallying to bring awareness to crimes committed against the LGBTQ+ community.

"I'm sick and tired of being terrified to be who I am," Steven Hyden, who uses the pronoun "they," said.

Hyden says each day in their life comes with a risk.

"I came to Austin in refuge to find a safer place to be and be the person I am," Hyden said. "It's really terrifying because you feel like you have no one on your side, and no one really cares."

Hyden said it's especially terrifying after last week, when a gay couple told Austin police they were beaten and left barely conscious for holding hands.

"As a queer person -- we don't have the luxury in living wherever we want and feeling safe," Hyden said.

That's why they've has been working with the PFLAG Austin group to organize a rally against hate crimes.

The group will march from the 4th Street bars to the Texas State Capitol on Saturday night, starting at 8 p.m.

"My biggest fear is that it emboldens other similar hate actions," Hyden said.

The goal of the march is to help people understand the importance of accepting each other's differences.

"It's so easy to hate, but it takes real thought to understand," Hyden said.

So far, more than 1,000 people have already showed interest in attending through the event's Facebook page. 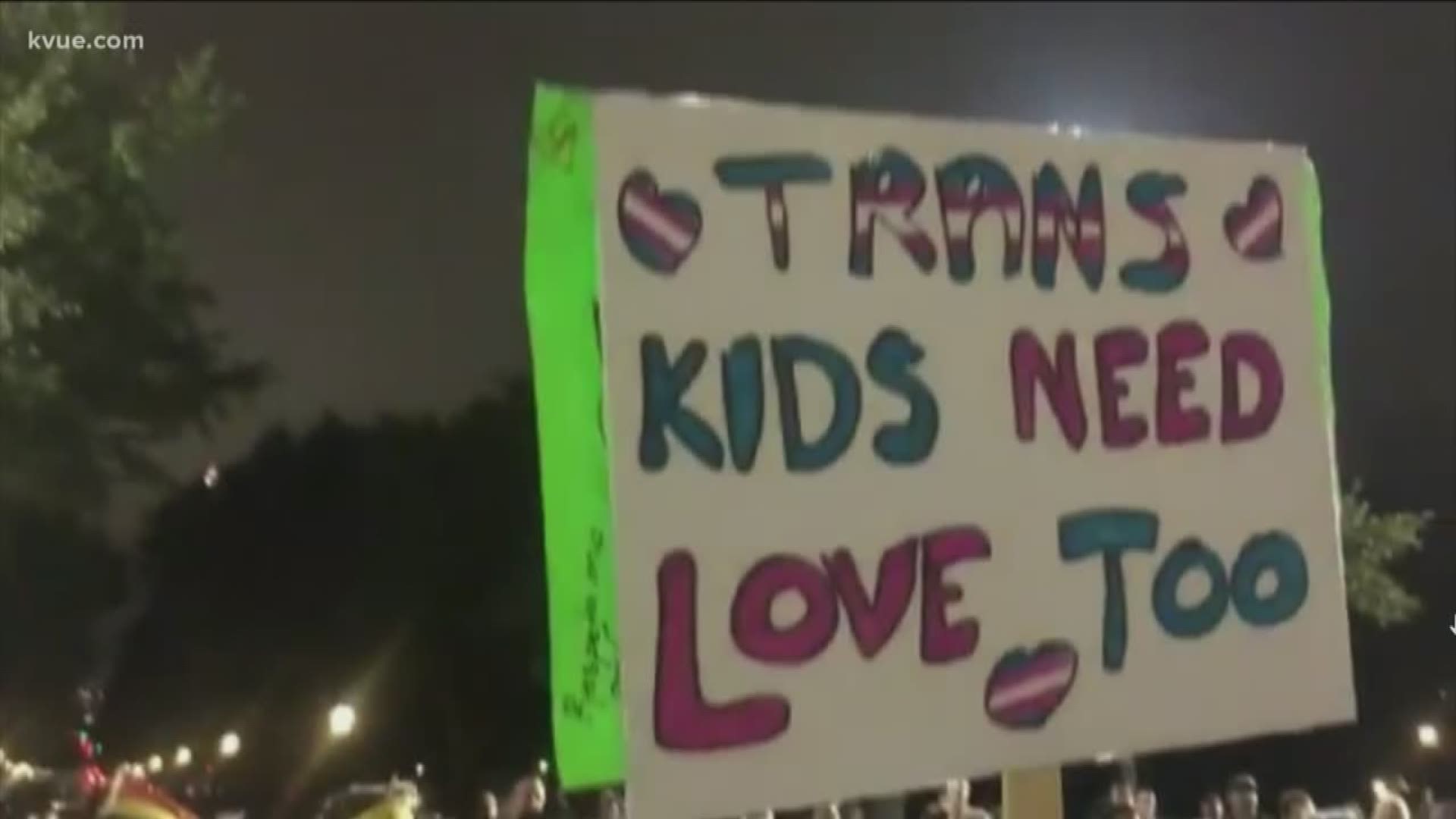