The new train in Zilker Park will open in August with a new look and a new name. 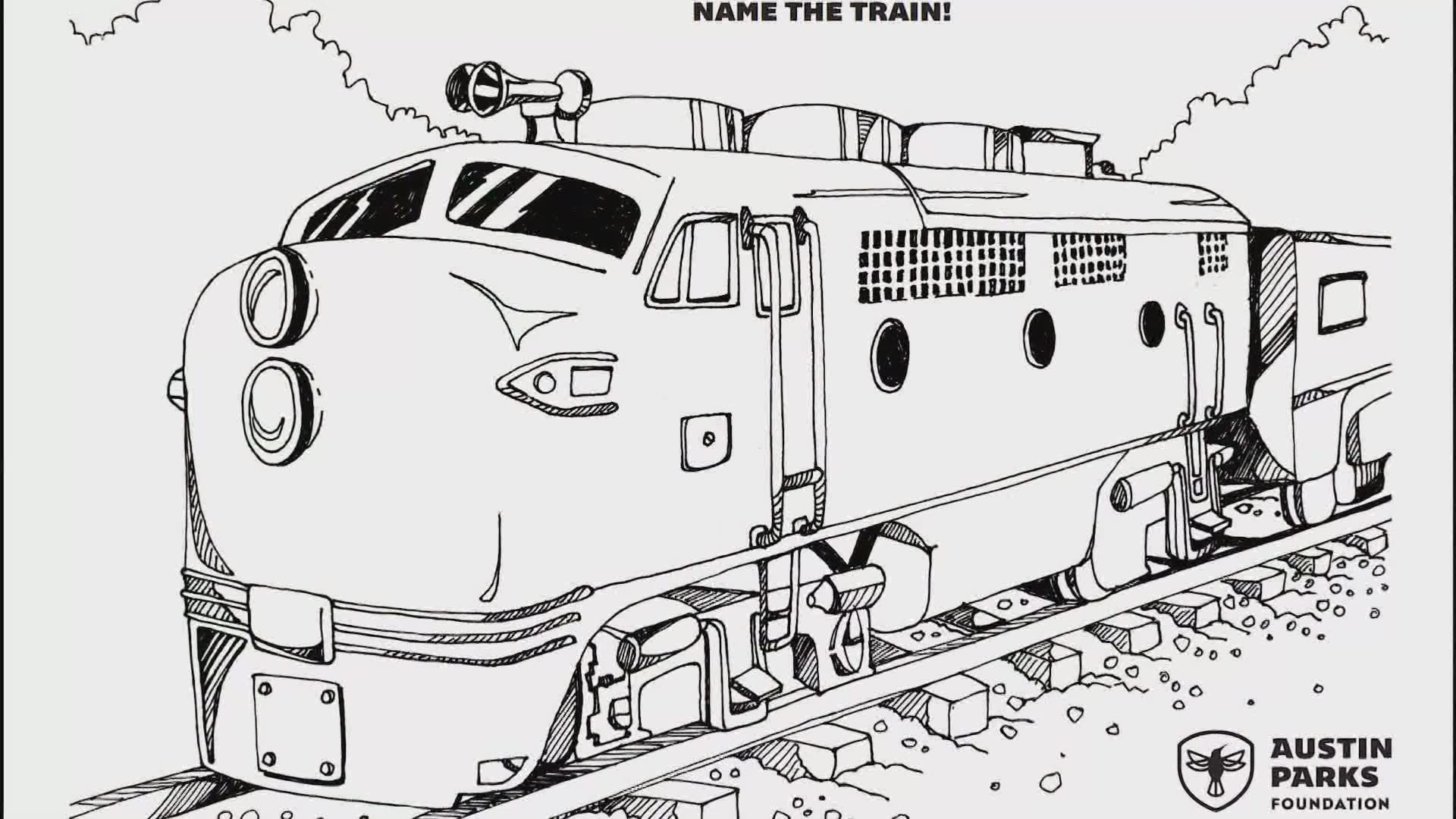 AUSTIN, Texas — After a two-year hiatus, families can get excited once again. A new train in Zilker Park is coming soon!

This will replace the famous "Zilker Zephyr" that went out of commission in 2019 after a storm eroded a portion of the track.

The train was originally expected to open in August, but completion of the project is now expected this fall, according to the Austin Parks Foundation (APA), which was contracted by Austin Parks and Recreation to lead the project.

The new model will look like a 1940s passenger train, and unlike the versions in the past, it is electric-powered and fully accessible to everyone in accordance with the Americans with Disabilities Act (ADA).

"[This] is an improvement over the the previous operations in that the depot was not accessible and the entryway wasn't accessible," said Ladye Ann Woffard, chief mission officer with APF.

The depot and track will also undergo major renovations.

Great news for #Austin families! The train in #Zilker Park is coming back this summer! It’ll have a new look, new name, and slightly changed path. I’ll tell you all about it coming up at 6:45 on @KVUE #DaybreakATX #ZilkerTrain pic.twitter.com/g9xGKl7mq4

While a majority of the route will remain the same, Woffard said they had to alter it slightly to ensure it is not impacted by storm erosion again.

The train will still start at the depot near Barton Springs Pool and make its way along Barton Creek to Lady Bird Lake. However, it will now turn around at Lou Neff Point, just about 100 yards short of where it used to circle back.

What is the name of the new train?

More than 750 names for the train were submitted last fall, and finally, organizers have narrowed it down to a sole winner.

Woffard said they are not quite ready to announce the name yet, but expect a big reveal later this month.

The beloved Austin attraction is celebrating its 60th anniversary this summer, and families who have spent years taking their kids to the train are excited.

"It just hit that kind of Austin vibe," said Dana Herik, who is a nanny in town. "Families from all over town could come and ride the train. It was pretty affordable."

This is the third train that will circle Zilker Park. The first train to chug along the tracks back in 1961 was the "Zilker Eagle," a locomotive style train.

In 1997, the City of Austin had a name contest and the "Zilker Zephyr" was born, a diesel freighter-style train.

For the first time ever, the train will feature multiple forms of payment, including online ticketing.

A portion of the ticket proceeds will go toward supporting and improving Zilker Park.

The APF aims to raise over $850,000 to fund the project. Individual donations can be made via austinparks.org/train. For corporate and individual sponsorship opportunities for the train, reach out to development@austinparks.org

Remembering Selena: The tragic death of a music star who died this week in 1995