Julieta Garibay came to the U.S. in 1992 after fleeing domestic violence. She said being placed on the list was just another blow in her struggle to become a citizen. 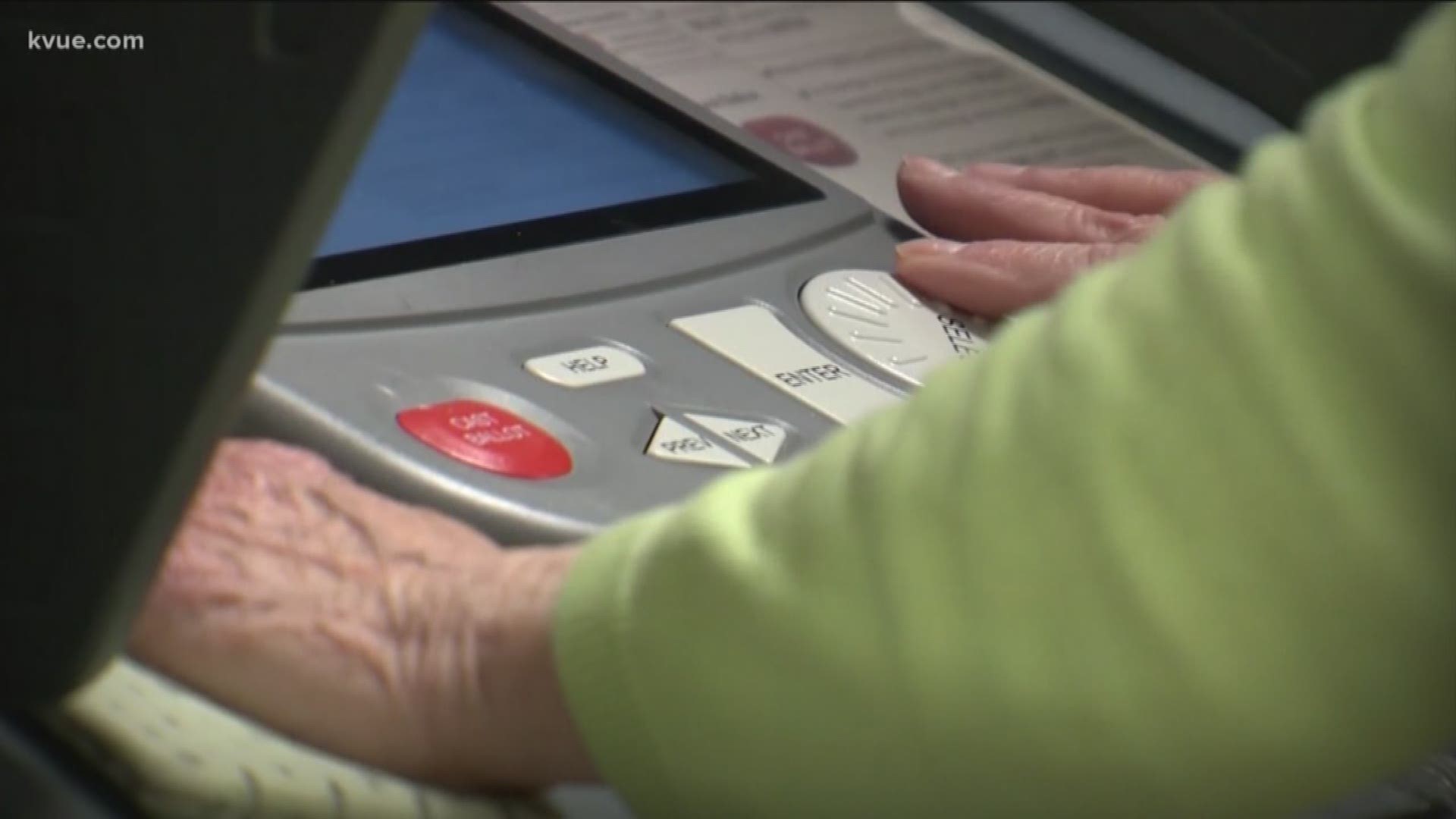 AUSTIN, Texas — A list from the Texas Secretary of State's office led to widespread cries of voter fraud, and now it's leading to a lawsuit.

At first, there were nearly 100,000 names on that list of voters who possibly were not U.S. citizens, but thousands of names have already been removed.

Julieta Garibay came to the U.S. in 1992 with her mother after fleeing domestic violence. She said being placed on the list of "possible non-U.S. citizen voters" was just another blow in her struggle to become a citizen.

One of the proudest moments for Garibay was when she took the oath of citizenship.

"I was standing there and they told me to raise my hand," she explained. "They made you do the pledge of allegiance, I kept remembering the first time I said it and didn't know any English."

Last spring, after 26 years, she became a naturalized U.S. citizen and voted for the first time in 2018.

RELATED: Texas Secretary of State's Office: 58,000 non-U.S. citizens have voted in one or more Texas elections

She migrated from Mexico with her sister, Montserrat, and her single mother after fleeing family violence.

At one point, she was undocumented but was able to fix her immigration status because of the Violence Against Women Act (VAWA).

"[Becoming a citizen] was not just a win for me, it was an impact for my family and community," Garibay explained.

Last month, the Texas Secretary of State put out a list naming more than 90,000 registered voters who possibly may not have been citizens. This allegation sparked an outcry of voter fraud.

"I figured I would likely be on that list," Garibay explained.

She made a call the Travis County elections and found out she was on the list.

Garibay said she feels like the list was a tactic to keep people like her from voting, that's why she joined a lawsuit claiming voters like her were targeted based only on the fact that they were born outside of the U.S.

Members of the bipartisan Mexican American Legislative Caucus (MALC) said they think the motivation to send this list out had little to do with protecting the integrity of Texas elections.

The members of MALC held a news conference Monday morning ahead of Governor Greg Abbott's State of the State Address on Saturday. The news conference was to talk about the group's legislative priorities.

The group announced they created a special committee that will look into the list, led by Austin Representative Eddie Rodriguez.

At this point, we know thousands of the names on the list are registered voters who are in fact citizens, like Garibay, which makes Representative Rodriguez and others question the motive for the investigation.

"The list went out on a Saturday, on Monday you had a bill filed in the Senate that required citizenship before you register to vote and then you had in the House two days later, last Wednesday," Representative Rodriguez explained at the news conference, "an identical bill in the House was filed, so I'm not a conspiracy theorist, but there are a lot of things that are happening kind of coincidentally around the same time."

"It's pretty much putting you in a box that you have committed fraud," said Montserrat, who is the secretary and treasurer for the Texas AFL-CIO, a state labor federation consisting of 235,000 affiliated union members who advocate for working families in Texas.

Montserrat is Garibay's sister, and she now helps others in reaching that citizenship milestone.

"The people that go through the process in becoming citizens know that voting without citizenship is a felony," Montserrat explained.

Garibay said it's all the more reason they won't take the Secretary of State's list lightly.

"Me being able to vote wasn't easy, and so I want to honor those struggles and make sure my vote is counted," Garibay explained.

The lawsuit was filed last Saturday at a district court in Corpus Christi.