This comes after Gov. Greg Abbott announced on Friday, April 17, a phased plan to gradually reopen businesses in Texas. 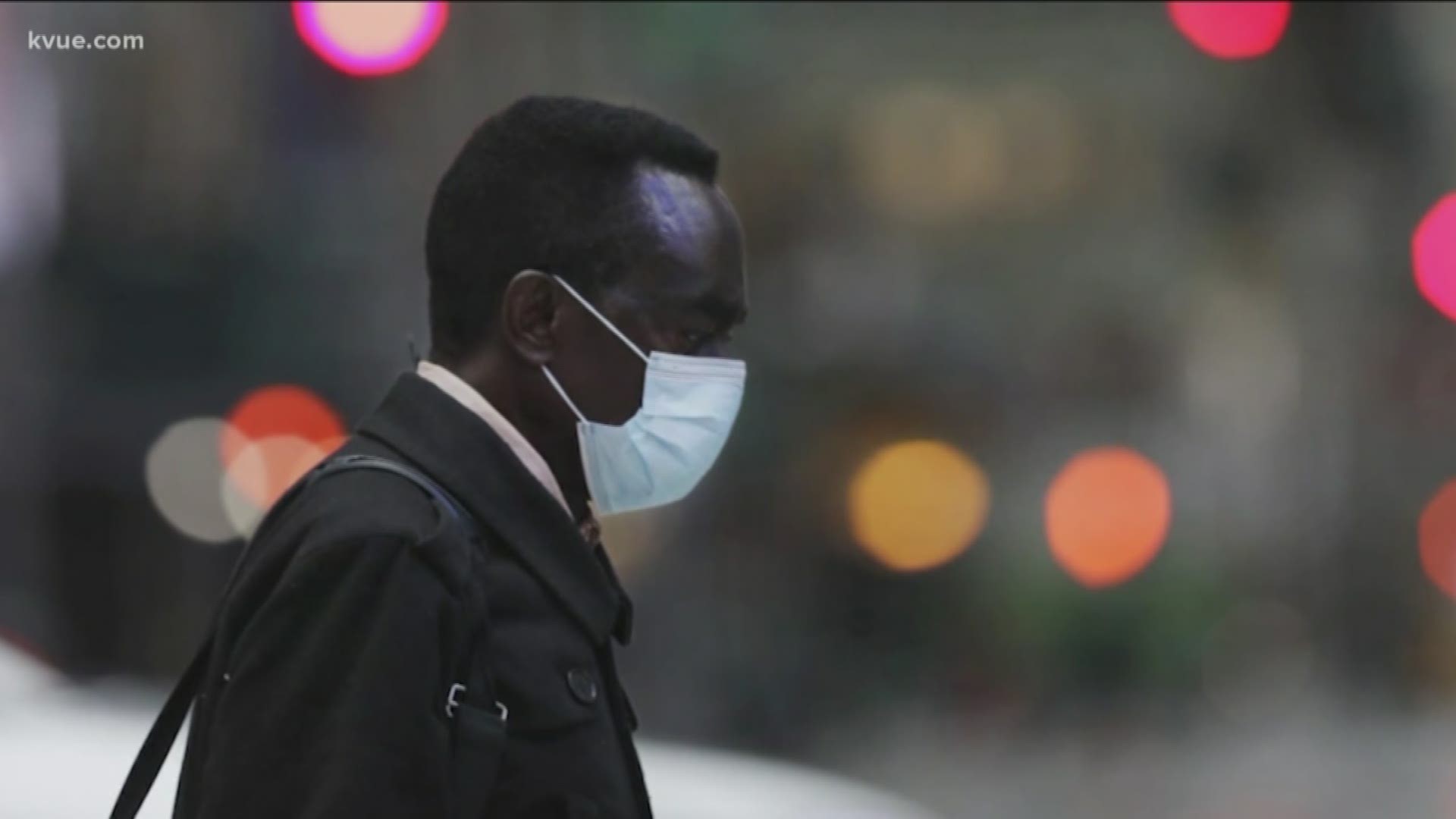 AUSTIN, Texas — A new task force has been created to gradually reopen businesses in Austin amid the coronavirus pandemic.

During a meeting on Thursday, April 23, the Greater Austin Chamber of Commerce announced the task force. The goal is to "honor public health priorities and focus on how to thoughtfully and safely reopen the regional economy.”

This task force is at the request of Travis County Judge Sarah Eckhardt and Austin Mayor Steve Adler.

This comes after Gov. Greg Abbott announced on Friday, April 17, a phased plan to gradually reopen businesses in Texas.

Laura Huffman, president of the Greater Austin Chamber of Commerce, is leading the new task force made up of other large and small local business leaders. In a virtual press conference Thursday morning, she said she hopes to have recommendations ready around May 8, when the stay-at-home order expires.

Huffman also said the task force has two priorities: to honor public health and to find a way to thoughtfully and safely reopen the regional economy.

"We will honor those as mutual and interlinked priorities," she said.

The state-wide reopening of businesses is coming in stages. The first stage, which went into effect on Friday, April 17, includes the reopening of businesses that pose little to no threat of spreading COVID-19. The second stage will include additional openings after receiving additional input from medical experts. This stage is expected to come on April 27. More openings will be announced in May for the third stage once it is determined that testing capabilities are able to detect and contain outbreaks of COVID-19

On Friday, April 24, all stores in Texas will be able to operate "retail-to-go."

Adler said once Abbott releases his plans for the second stage, the City will have to determine how to implement it without rapidly increasing infection rates.

"After the governor announces rules and guidelines for the states, individuals and communities are going to make their own choices as well," he said.

How 'retail to go' will work in Texas

According to data from UT models and local hospitals, the infection rate is Austin-Travis County has slowed by about 90%. Eckhardt said if this rate were to drop under 80%, it would be enough to overwhelm local hospitals.

"There's no getting around the fact the reopening of commerce will increase the infection rate, and we can’t fall below an 80% reduction," she said.

Before Travis County considers reopening businesses on a widespread level, Eckhardt said there needs to be a vaccine, effective treatment for the coronavirus and a large increase in a testing capacity.

Currently, Eckhardt said the testing capacity is at six for every 1,000 Travis County residents.

The launch of the Austin Public Testing Enrollment Form will allow Austin Public Health (APH) to assess testing demand and further identify those with a higher risk of serious symptoms.

"We need eight times that testing capacity we currently have," she said.

Once more testing capacity is available, Adler said the City will be able to monitor which adaptations are effective.

Adler said he doesn't want these talks of reopening the economy to lead people to stop social distancing efforts.

“I don’t want people to hear this conversation and be confused and think the virus is no longer a threat,” he said. “We are going to be dealing with the virus for a while. It hasn’t gone away, it’s still as infectious as ever."