Eight women who allegedly have been sexually assaulted told lawyers that those in "positions of authority" dismissed, disrespect, and disregarded their reports of sexual assault. 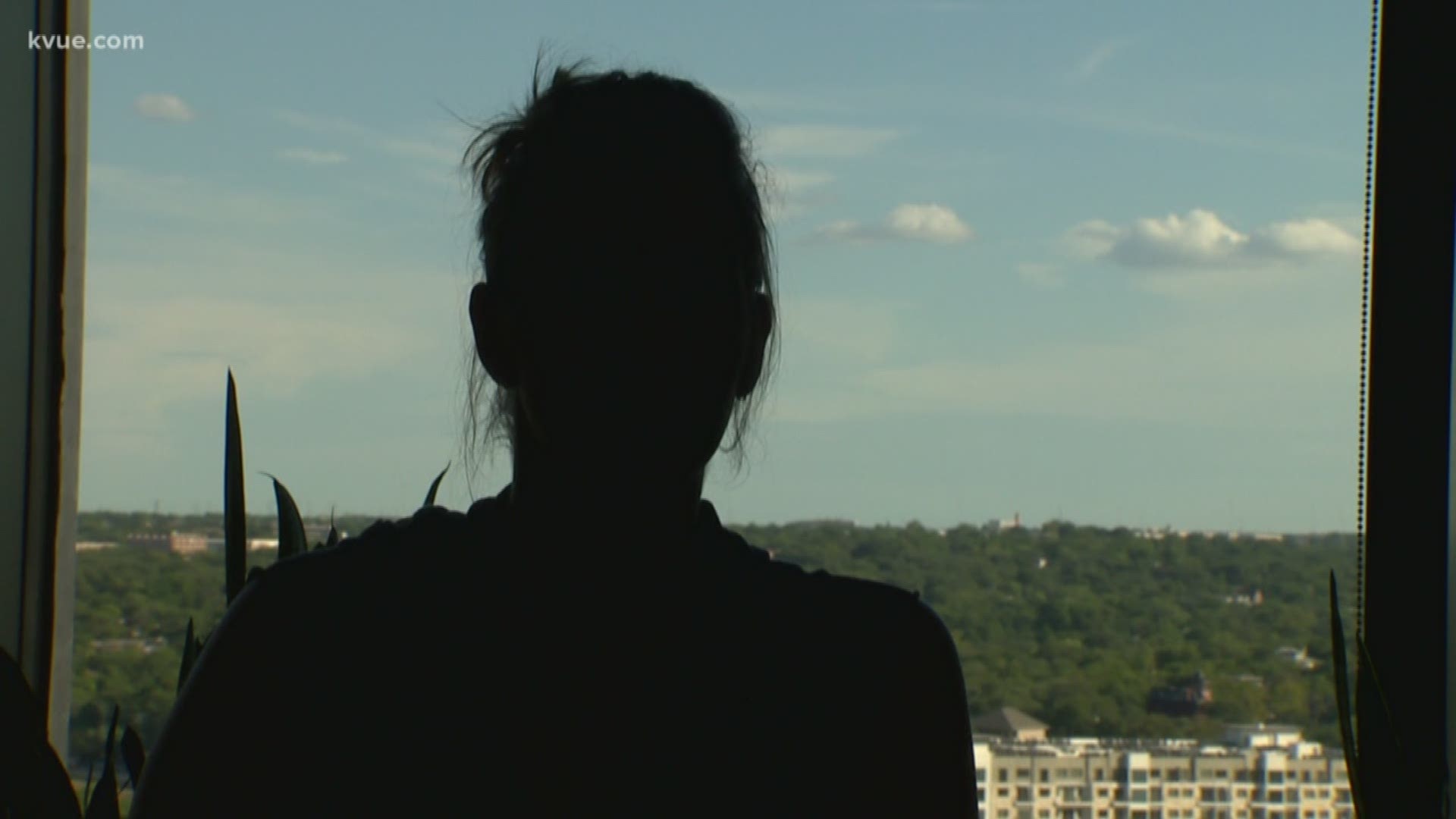 AUSTIN, Texas — Five more women have come forward in a lawsuit against the City of Austin and Travis County. They claim no one in authority believed their reports of sexual assault because they are women.

“Could you imagine walking down the street every day knowing that anything could happen to you and it wouldn't matter,” asked Sarah Jones, sexual assault victim under the pseudo name who recently joined the lawsuit.

Jones said someone she knew strangled and raped her in November of 2017.

"Bruises all over my body, my throat, my face, broken blood vessels in my eyes that are only caused by a lack of oxygen to your brain,” said Jones.

Jones said she brought her case to the Travis County District Attorney's office, but despite that evidence, no one believed her.

"Not only did they not believe me, I would go ignored constantly, phone calls ignored, emails ignored,” said Jones.

The lawsuit claims their sexual assault cases were ignored because of their gender.

"They had all the evidence they needed right then and there,” said Jones. “It's the desire to want to do something about it."

A total of eight woman have sought the help of law firm Thompson and Knight. Elizabeth Meyers, one of the lawyers representing the women, told KVUE the evidence is all in the data.

"There are roughly 1,000 sexual assaults reported every year. For a one-year period between 2016 and 2017, one single rape case went to trial and it was a male victim,” said Meyers.

Meyers said this indicates that there is a big systemic problem that needs to be fixed... a problem that Jones is willing to fight.

"I can't change [my attacker], but I can save somebody,” said Jones.

In response to the lawsuit, a spokesperson for the City of Austin said:

"The integrity of the criminal justice system is of utmost importance to the city and our law enforcement partners. We are aware of the issues raised in this lawsuit, which is in the beginning stage of litigation, and will represent the city as appropriate."

Meyer said the law firm has received nearly 40 calls from women with similar situations since they first filed the lawsuit in June.