The City made some changes after they noticed a dangerous trend. 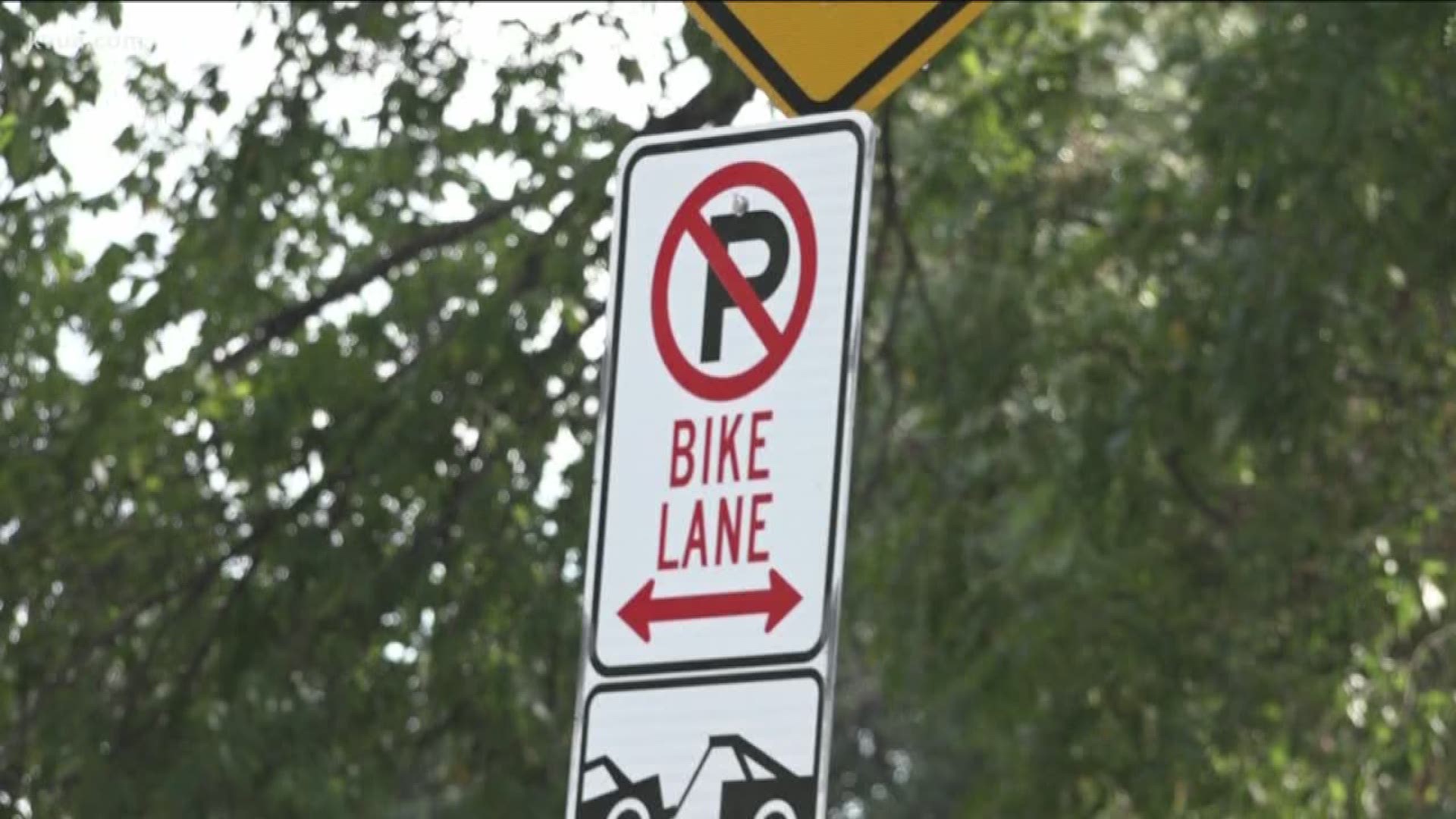 The city wrote in a Facebook post that they recently noticed more people are parking their vehicles in the bike lane due to construction in the area, but that poses a safety risk to people who travel on bicycles and scooters.

"Sometimes on Burnet Road or on Braker, those are intersections where cars just pull over and stop in the bike lanes, so those are things that pull me out into moving traffic and the cars are always moving faster than I am,” said Dino Rizzo, Bicycle Sport Shop assistant manager.

Rizzo said it's irritating when he notices cars parked in bike lanes, but he usually ignores the problem.

The City said if you see parking issues, contact Austin 311 by phone or mobile app.

“Typically, I don’t report anything like that," said Rizzo. "I just make sure it’s safe to pass and I get into the oncoming traffic, but you know that causes issues with the drivers too.”