Austin ties for first in most pet-friendly restaurants per capita

According to WalletHub, Austin is one of the most pet-friendly cities -- especially when it comes to restaurants. 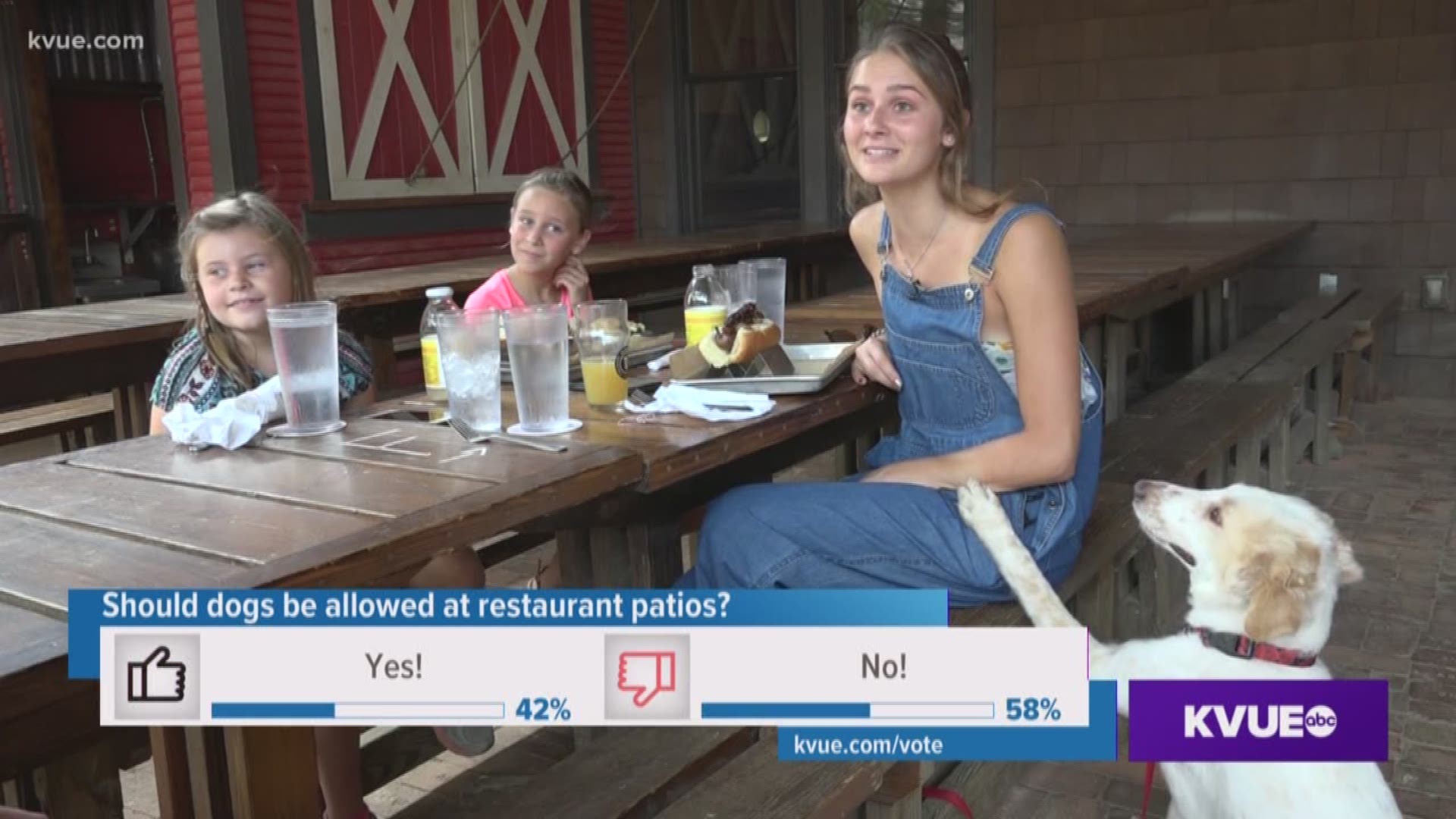 AUSTIN — Turns out, in Austin, man's best friend makes for a pretty good lunch date. At least that’s according to some WalletHub findings that reported Austin tied for first in pet-friendly restaurants per capita.

“They're so excited when they see you, they're so sad when you leave, so we wanted to have an environment where you didn't have to leave them, you could bring them,” said Kate McDermott, who works at Banger's Sausage House and Beer Garden.

Banger's is just one of the pet-friendly places in Austin.

Jessica Pecott, who is visiting with her dogs for a birthday trip, said she enjoys Austin because of how pet-friendly the city is.

“And then all these awesome places, like Banger’s, where you can sit down and let your dogs sit with you,” said Pecott.

McDermott said, along with having a special sausage just for the dogs, they also have events that benefit different animal charities.

Lexi Raemsch just adopted her dog and said she appreciated the dog-friendly atmosphere.

“It's pretty cool because I feel like there aren't many places you can bring your dog, and so it was nice to be able to take her here,” said Raemsch. “She can still chill with me and have a day out."