A grant awarded by the National Oceanic and Atmospheric Administration (NOAA) will help advance heat mapping and community engagement efforts. 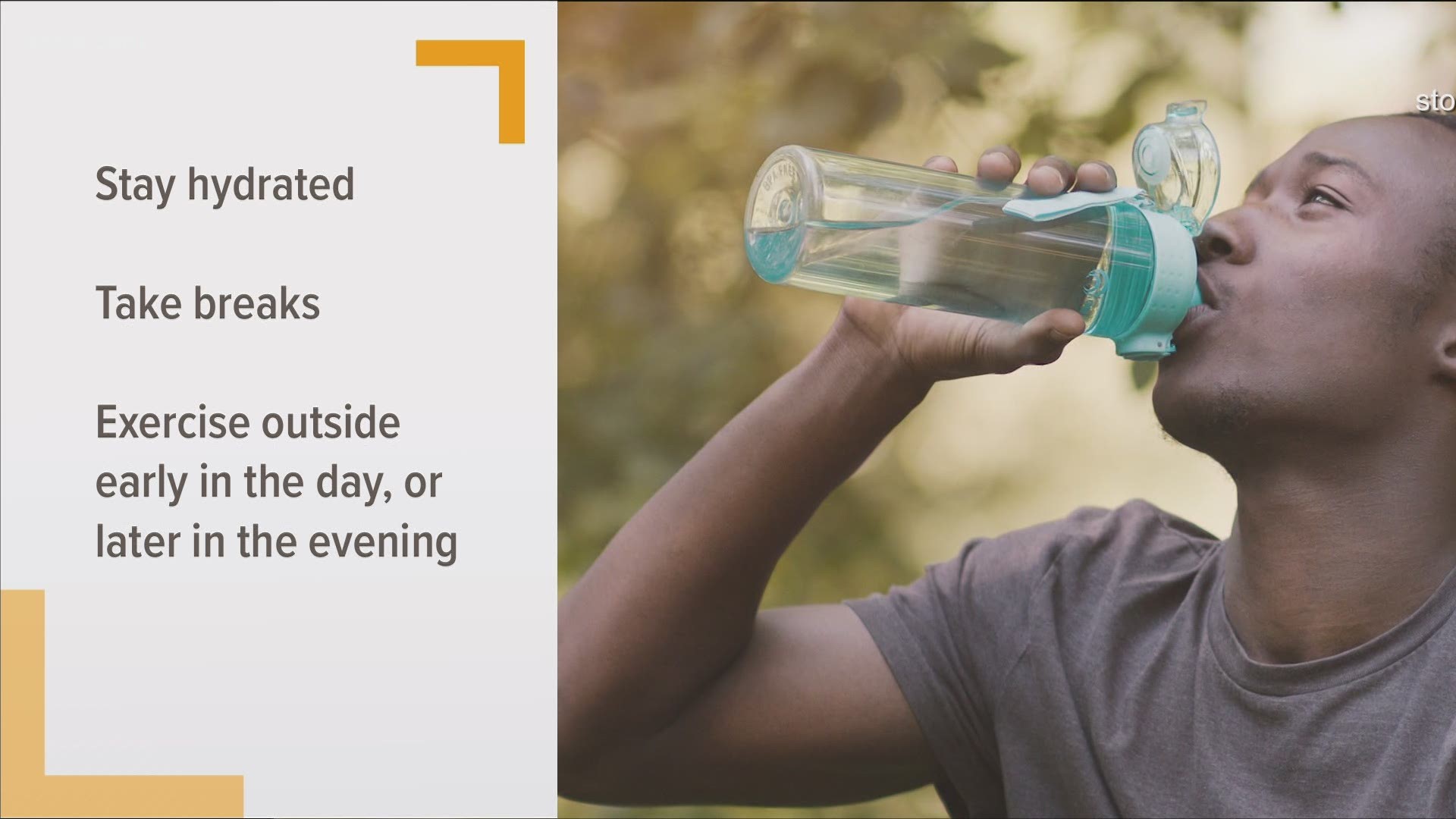 AUSTIN, Texas — With temperatures rising in Central Texas this summer, the City of Austin and the University of Texas have announced a two-year project partnership aimed at finding out where hot temperatures affect people the most and proposing solutions to cool those places down.

Throughout the project, researchers will create dynamic heat maps that plot how people experience the heat alongside actual temperature measurements; use those maps to develop strategies to cool down temperature hot spots; and present the data and potential solutions collected to community members and City decision-makers.

This process will begin with recording temperature measurements in July and throughout the summer. Then, temperature maps will be made to include the entire city but will focus on data collection and making improvements to East Austin, according to a City press release. Residents in East Austin encounter hot spots more frequently, the City said.

"This project will help businesses and communities, and it is helping students to develop a purpose for their research," said project lead Dev Niyogi, a professor at the UT Jackson School of Geosciences and Cockrell School of Engineering. "They are not simply trying to develop an analysis or a plot, it’s a project that means a better life for someone if we do this right."

According to City officials, the heat maps – which will be compiled from a combination of satellite data, on-the-ground sensors and computer models – will be able to portray the temperature landscape "that can go from all of Central Texas to a single street, with temperature readings ranging from every 1,000 square feet to every three to ten square feet."

Even with the data that will be collected, researchers stressed the importance of anecdotal feedback from residents in the areas of the study.

"The data isn’t complete without feedback on how residents are truly experiencing heat," said Lucia Athens, the City’s chief sustainability officer.  "They are the experts in their community."

The project is one of four chosen by the National Oceanic and Atmospheric Administration (NOAA) announced on June 29 to combat extreme heat in urban environments.

"Extreme heat caused by climate change is a major threat to our community," Athens said. "This grant will allow important work to continue on heat mitigation in areas of our city that are most affected."