"All of these efforts will develop and sustain the digital talent the Army needs for the future," Gen. John M. Murray said. 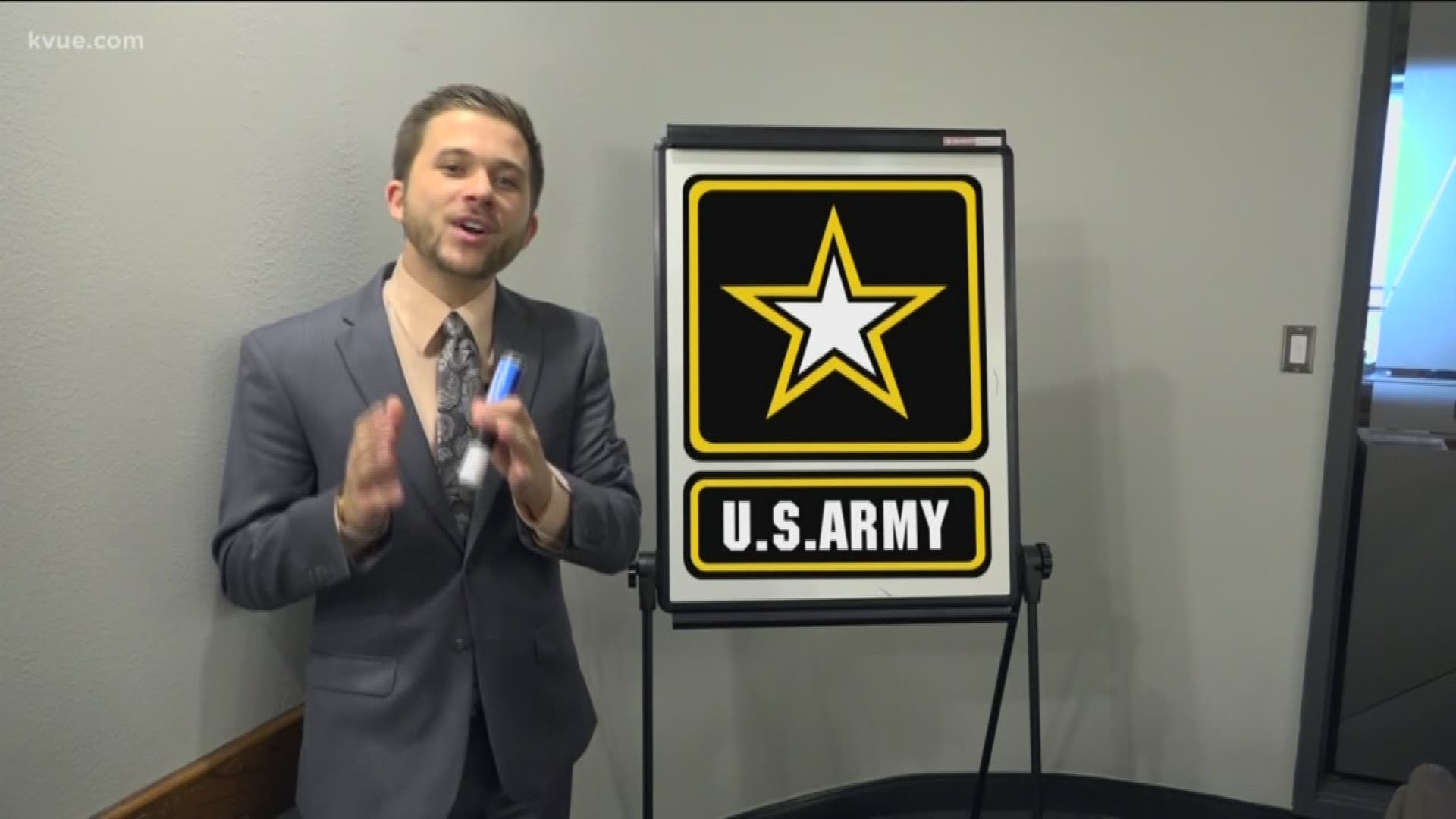 According to Army officials, the Austin-based software factory will leverage a train-with-industry pipeline to empower soldiers and civilians to scope and solve problems with modern software practices.

It will allow units to act faster and mitigate unforeseen risk, will teach soldiers and civilians how to solve Army problems with cloud technology and modern software and better prepare soldiers for disconnected warfare in 2028 and beyond.

Introducing Software Factory: a first-of-its-kind concept for the @USArmy that will leverage a train-with-industry pipeline to empower Soldiers and DA Civilians to scope and develop a software solution to modern problems. pic.twitter.com/MsjQ837wyR

According to a press release, Army professionals will attend data science and engineering graduate programs, and 12 soldiers will attend a boot camp-style fellowship for cloud technicians to help solve Army problems through agile and secure software development processes.