Man arrested hours after breaking into, barricading himself inside North Austin car wash 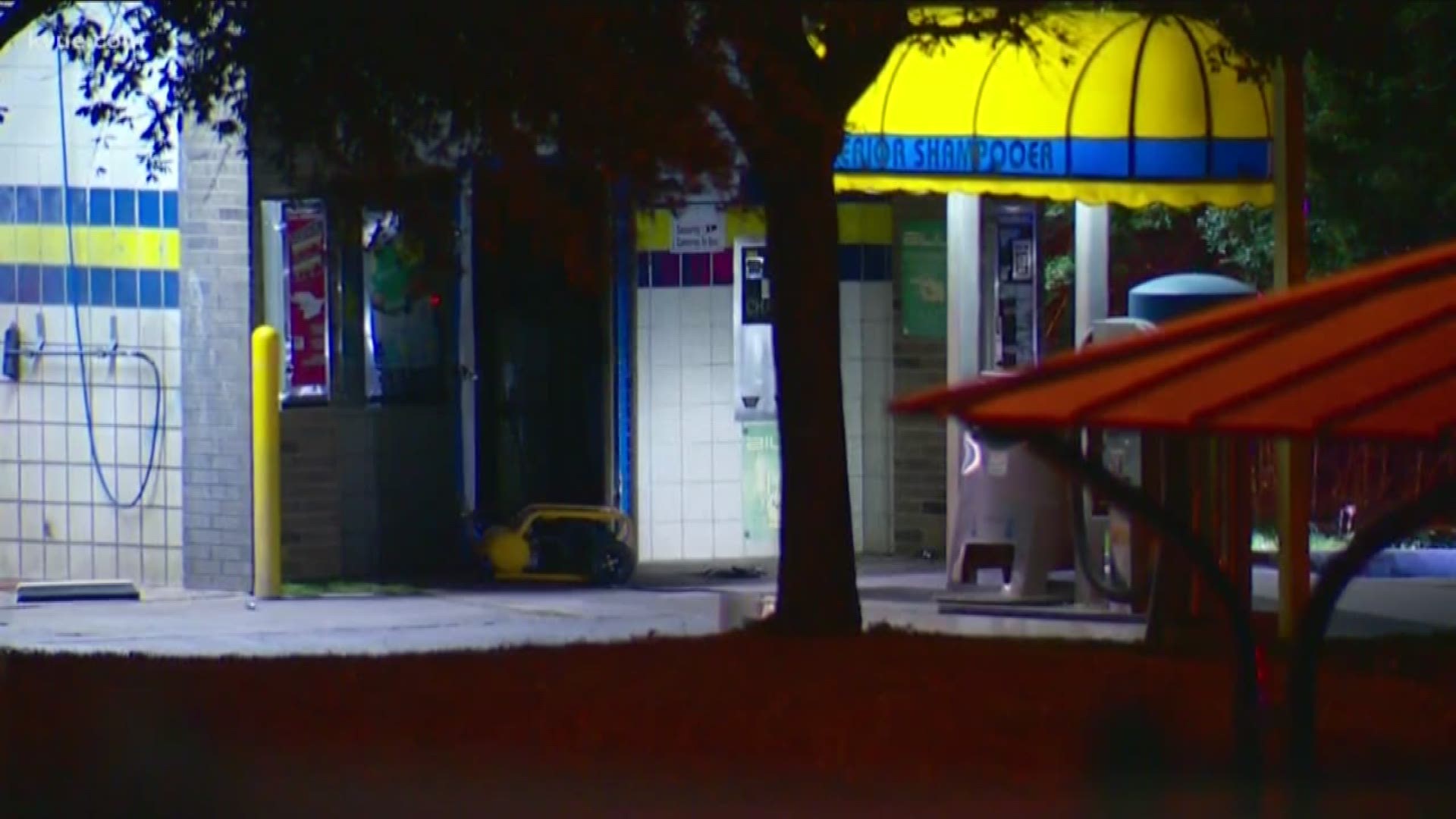 AUSTIN, Texas — The Austin Police Department arrested a man hours after he barricaded himself inside a North Austin business early Tuesday morning.

The SWAT standoff took place at a car wash in the 12400 block of Metric Boulevard.

A KVUE photographer captured the moments the man was reportedly dragged out of the building and arrested.

Metric Boulevard is still currently closed from Parmer Lane to Lamplight Village, police said. Pflugerville ISD said the standoff will impact traffic as parents take their children to school in that area.

During a press conference Tuesday morning, Austin police said at 4:45 a.m., residents at an apartment complex in that area woke up after hearing loud banging on a door at the car wash nearby.

When residents looked outside, they reportedly saw a man trying to break into the car wash office.

After officers arrived on the scene, police said they found a man inside the car wash business that had been burglarized. The man has a possible knife with him, according to police.

Police added that two other people are also in custody at this time, but did not confirm if they broke into the building as well.

Austin officers are asking drivers to avoid the area.