He was almost halfway through the Michelin IMSA SportsCar Encore when he had the medical emergency. 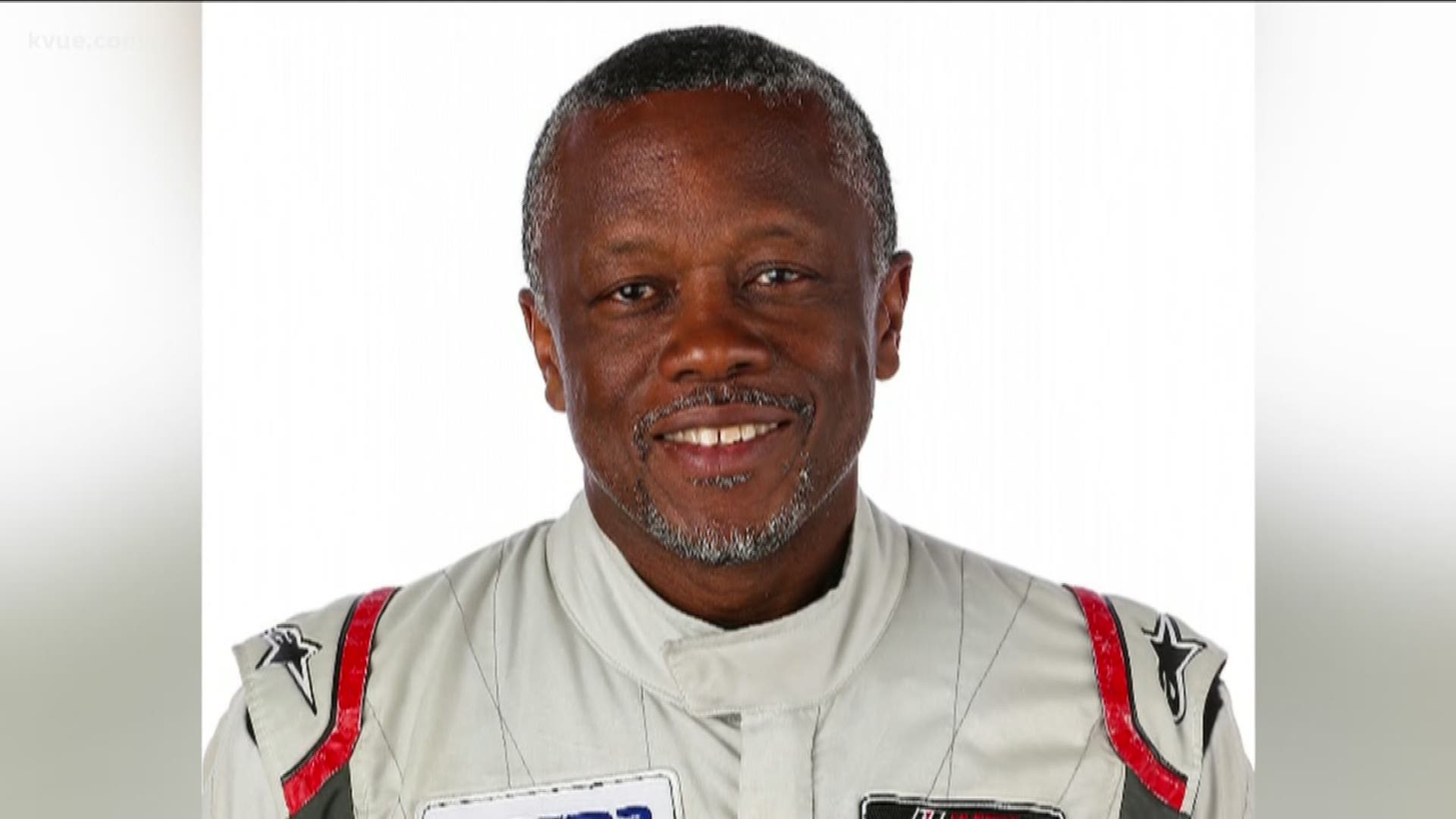 SEBRING, Fla. — A prominent Austin pediatric neurosurgeon has died after suffering from a medical emergency during a car race in Florida on Sunday.

According to Sebring International Raceway, Dr. Timothy "Tim" George, 59, experienced a medical issue near the mid-point of the four-hour Michelin IMSA SportsCar Encore. George was transported to a nearby Florida hospital where he later died, the racing facility said.

The medical emergency happened while George was driving the No. 2 Ansa Motorsports LLC prototype race car, Sebring International Raceway said. George was able to drive that car into a pit lane where he was helped by track medical personnel.

There was reportedly no known mechanical issue with the car he was driving.

"The IMSA family is shocked and saddened to learn of the passing of Dr. Tim George today. he was a long-time IMSA competitor and a friend to many in the paddock. At this difficult time, we would like to extend our thoughts, prayers and deepest sympathies to his wife Rosalind and the rest of their family."

According to Ascension's website, George served as the director of Pediatric Neurosurgery at DCMC.

"He receives fulfillment from his relationships with the children and families that he serves, while personally, he enjoys the time he spends with his family, working out and being a cultural history buff," Ascension said on his webpage.