Austin Fire Department said they were able to confine the fire to the cab of the truck and the supplies were left unharmed. 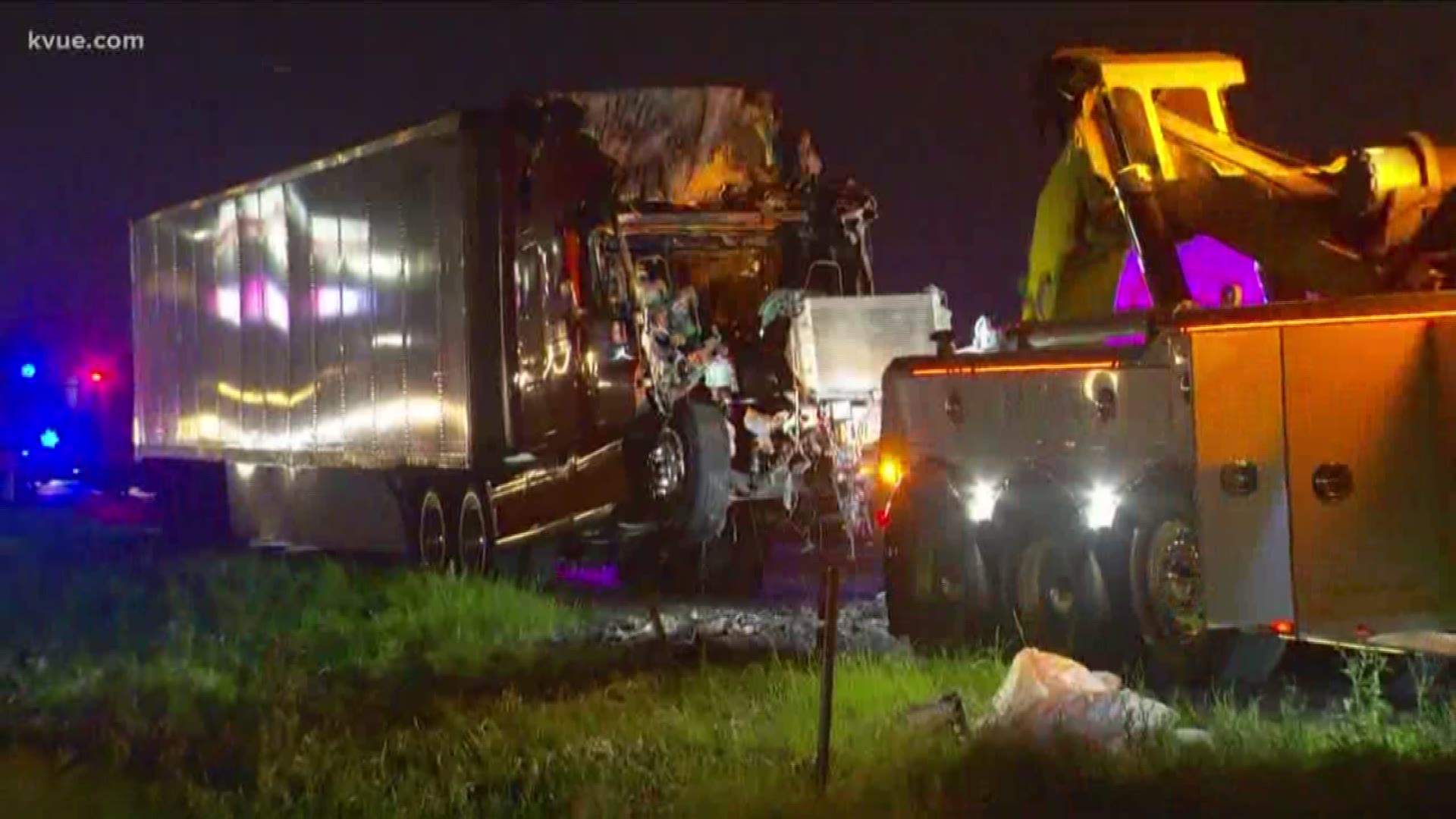 The Austin Fire Department received the call to dispatch at 5:19 a.m.

AFD said initially someone saw the semi-truck on fire and alerted the driver, who tried to extinguish it but was unable to do so.

Once AFD got on the scene, they were able to confine the fire to the cab of the truck and the medical supplies in the trailer were left unharmed.

AFD said the accidental fire was likely the result of a mechanical failure in the engine of the 18-wheeler cab and there were no injuries.