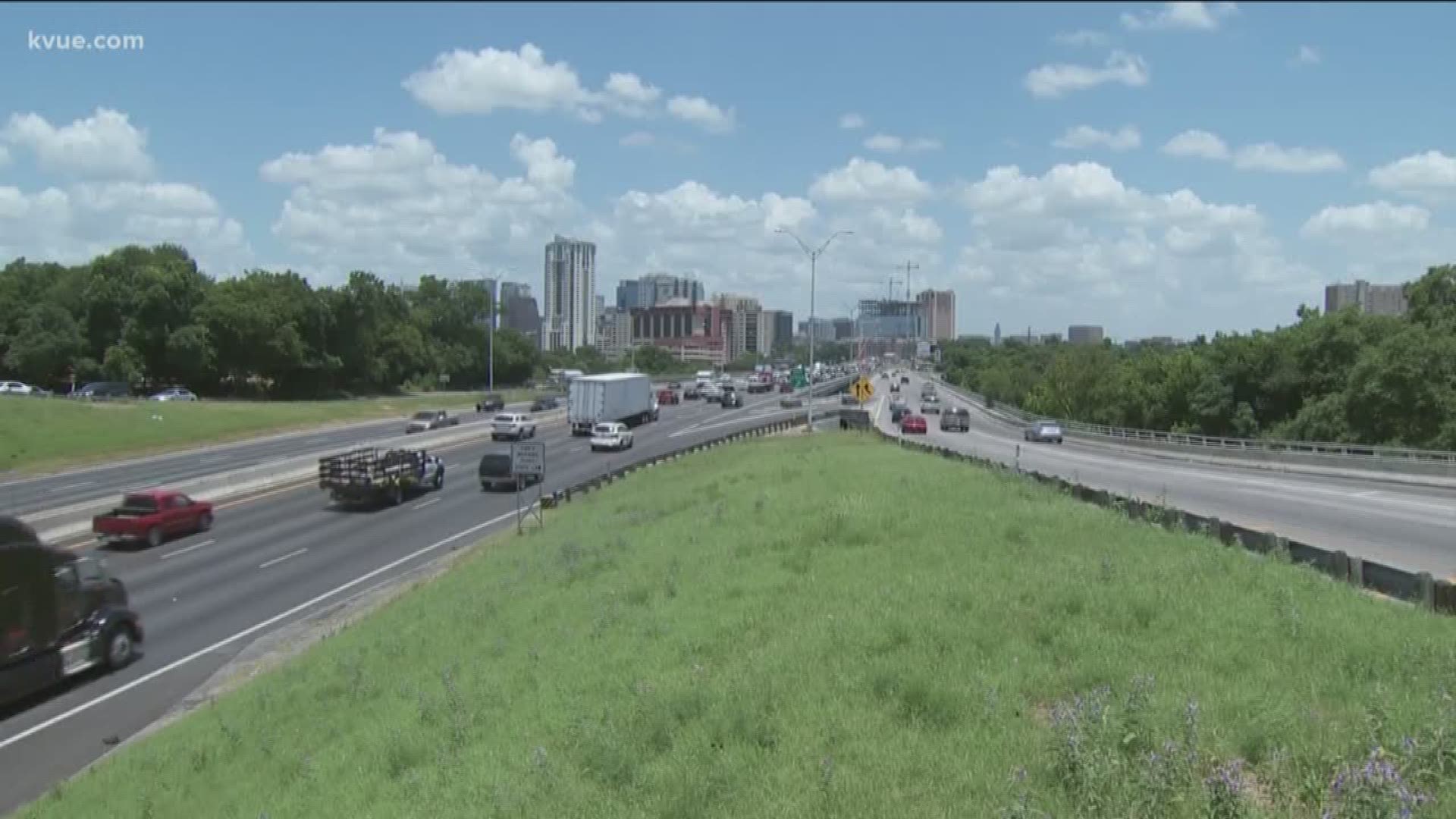 AUSTIN, Texas — Drivers in Austin spent 2019 braving a persistent issue for our city – danger on the roads they use every day.

According to the Austin Police Department, there were 86 traffic deaths last year in the city of Austin.

“We know some of the causative factors,” Chief Brian Manley said during a news conference back in May. “These are preventable if people follow the law and follow common sense and good judgment.”

During that news conference, Manley addressed the rise in traffic deaths.

Currently, the City is in the middle of its Vision Zero campaign, trying to eliminate all traffic fatalities in Austin by 2025.

But this year’s rise in deaths on our roads calls to question whether that initiative is really working.

The city auditor’s office raised a similar concern back in September, when auditors released a report saying it is unlikely the city will reach the goal of the campaign.

Meanwhile, Austin police encourage drivers to take a stand against the growing threat of safety on our roads.