The recommendations come after a months-long pilot program by the department. 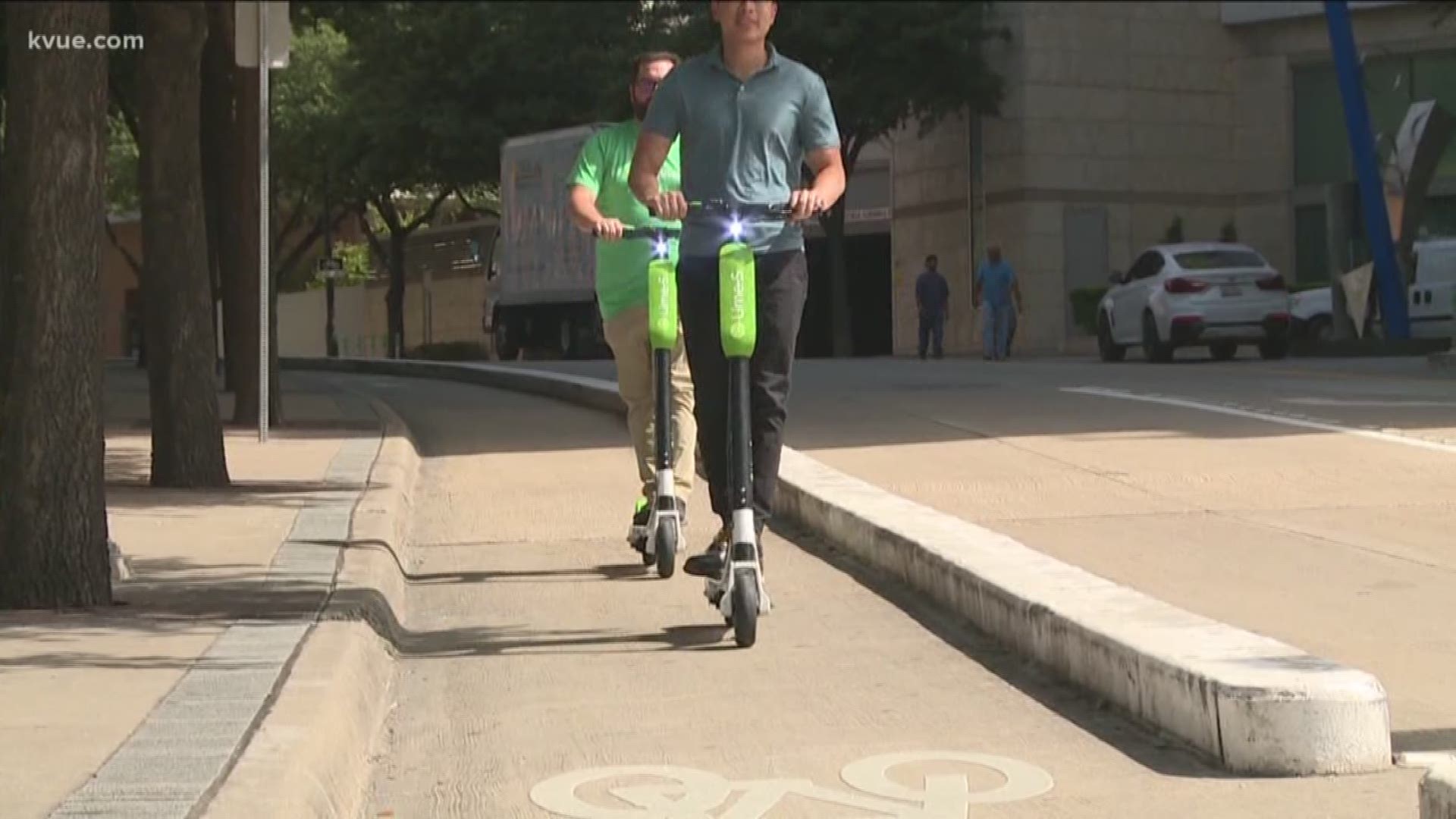 AUSTIN, Texas — After a months-long pilot program to test whether some of Austin's trails are suitable for e-scooters and e-bikes, the City's Parks and Recreation Department has made some recommendations it hopes the city council will approve.

At the Parks and Recreation Board meeting Tuesday night, the department recommended the City relax its rules to allow e-scooters and e-bikes on the Johnson Creek Trail, Shoal Creek Trail south of 15th Street and northern and southern Walnut Creek Trail.

Prior to the pilot program, dockless devices were prohibited on City parkland. But between January and September 2019, the department allowed e-scooters and e-bikes on those trails to test whether they could handle them.

The department decided the trails can, except for the Ann and Roy Butler Hike and Bike Trail, so a ban there would remain in place.

During the program, the department received a lot of complaints from the community about scooter riders on that trail.

"It's a real intrusion 'cause they aren't going the speed that everyone else is going, and they seem to be in their own little world," trail user Elaine Tuccio said. "I come down here to get away from everything. I come down here to kind of reflect and have time to look at nature. And then when you see people on scooters and you're having to dodge them, it's just real disruptive."

Currently, there's a geo-fence around the Hike and Bike Trail, which automatically slows scooters down to eight miles per hour, according to Amanda Ross, the parks department's natural resources division manager.  And as part of the process to continue the ban on e-scooters on that trail, the department may lower that speed limit in the future.

These recommendations will now head to the city council, which should make a decision on them at the beginning of the year.