Owner of Austin's Bullion Direct Inc. sentenced to 10 years in prison, ordered to pay more than $16M to fraud victims

Charles McAllister, 49, was convicted of two counts of wire fraud and one count of engaging in monetary transactions with criminally derived property in 2019. 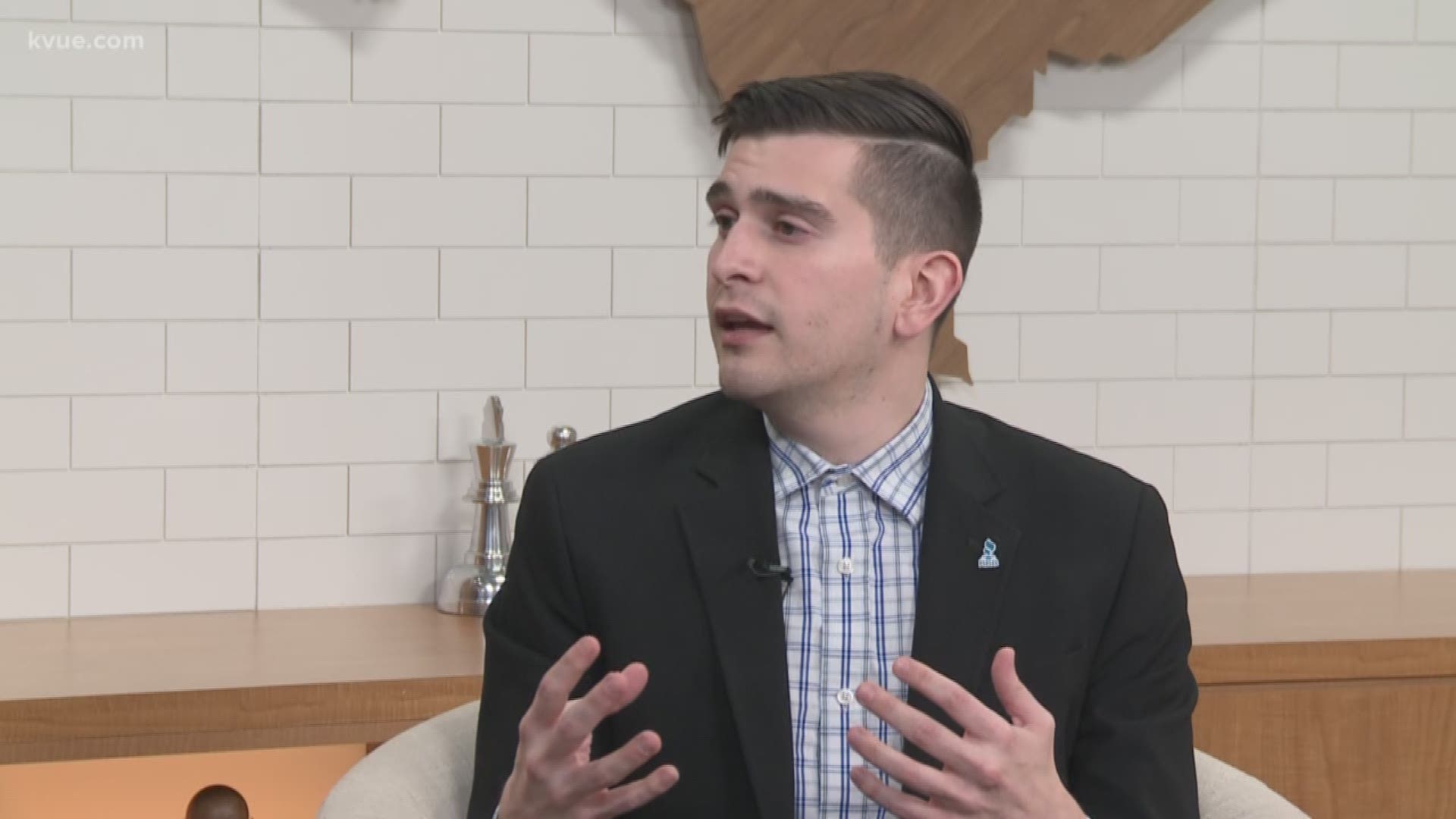 AUSTIN, Texas — Editor's note: The attached video is about how to protect yourself from clickbait scams.

On Thursday, a federal judge sentenced CEO and owner of Austin's Bullion Direct Inc. (BDI) to 10 years in federal prison and ordered him to pay more than $16 million in restitution to the victims of his fraudulent schemes.

On Oct. 4, 2019, Charles McAllister, 49, was convicted of two counts of wire fraud and one count of engaging in monetary transactions with criminally derived property.

“I am pleased that this scammer was brought to justice. We won’t tolerate such brazen frauds in Texas,” said U.S. Attorney John Bash.

According to the U.S. Attorney's Office, between January 2009 and July 2015, McAllister used money customers believed would be used to purchase precious metals on their behalf to fund BDI's corporate expenses, investment activities and used the money for his own personal use.

McAllister had more than 5,800 victims in this scheme.

In addition to the other punishments, the judge ordered McAllister be placed on supervised release for a period of three years following his prison term.