The death happened on Rutherford Lane off of Cameron Road. 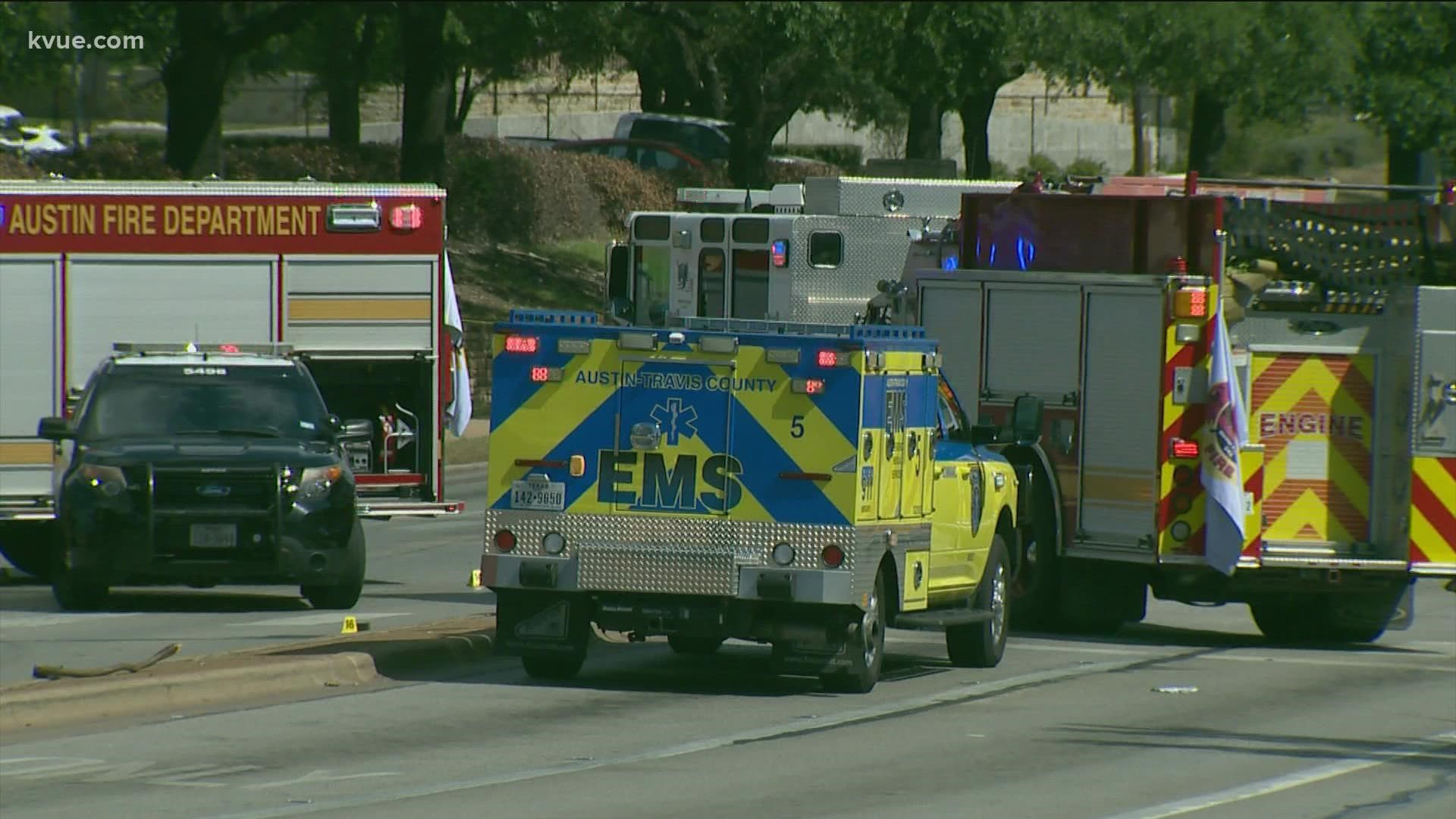 AUSTIN, Texas — The Austin Police Department is investigating a homicide that happened at the same intersection as a crash in northeast Austin. According to APD, the man's death is suspicious and they're working to find out who was behind it.

At a briefing, police said that the incident began when someone crashed into a pole, prompting several people to call 911 at around 9:19 a.m. Tuesday. According to the APD, the crash happened in the 1500 block of Rutherford Lane, which is off of Cameron Road.

When officers arrived, they found a man, identified as 39-year-old Arlen Brandon Sanchez, with obvious signs of trauma. Sanchez died at a hospital at 10:08 a.m. 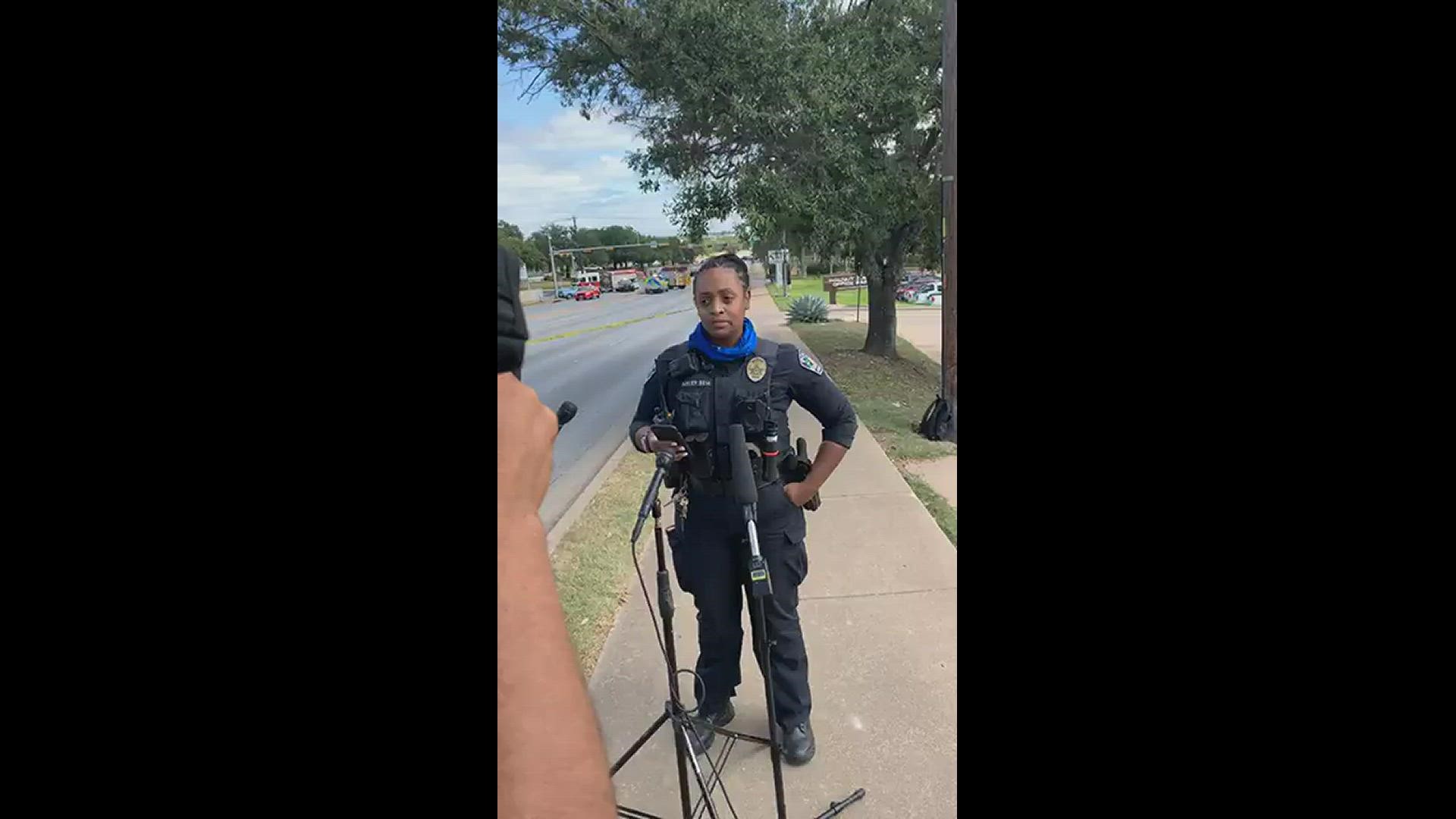 Police said a 911 caller reported a possible drive-by shooting at the intersection, saying a Cadillac was seen crashing into a utility pole after the shooting. Police confirmed the victim had a gunshot wound.

When investigators and crime scene technicians responded, witnesses said it appeared to be a "road rage" incident between the Cadillac and a dark gray, newer-model Audi, possibly an A-4.

As detectives investigate, no one has been arrested and there is not a description of the suspect at this time. Anyone with information is asked to call the APD homicide tip line at 512-477-3588.