That's according to a Business Insider survey of more than 2,000 adults in the United States. 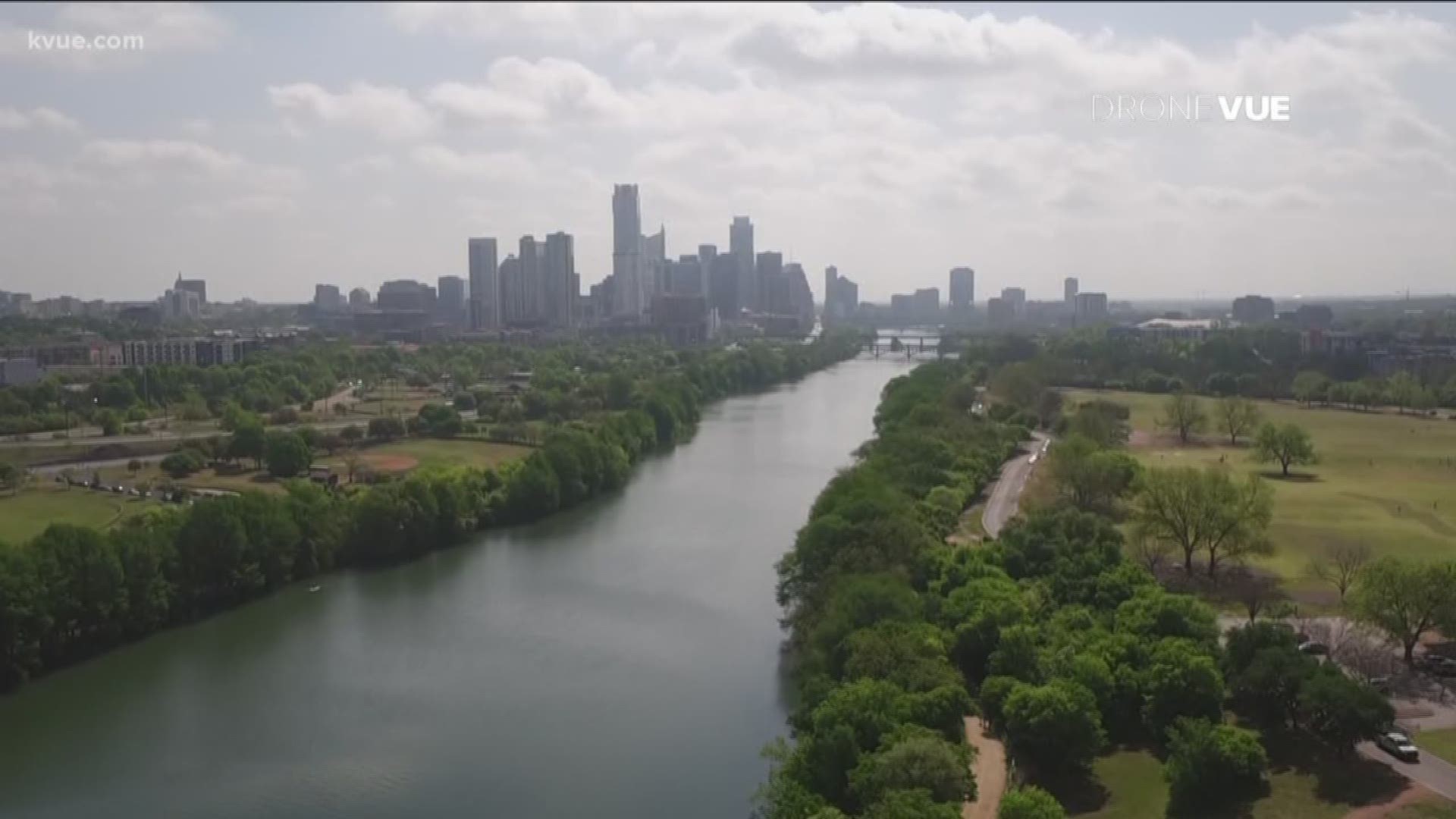 AUSTIN, Texas — Do you think people in Austin are rude?

That's what a new survey from Business Insider claimed.

In October and November, Business Insider conducted a survey of more than 2,000 adults in the United States, asking them to pick the five rudest cities in America from a list of the 50 biggest cities.

Austin, meanwhile, ranked No. 16 on the list with 6.6% of respondents finding that the capital has the rudest inhabitants.

While Business Insider reported that "stereotypes – or sports rivalries – often color" the feelings of those surveyed, the writer of the article seems to think Austin's rudeness happens on the city's roadways.

The writer cites a three-minute montage video posted by an Austin company last year which showed "rude, dangerous driving in the city."

"The video showed a montage of reckless driving, including cars turning into traffic, cutting off other vehicles, driving through busy intersections, and even a head-on crash," the writer stated.

The Dashcam Store in Austin raises awareness for distracted driving by putting together video compilations of potentially distracted or reckless drivers taken on dashcams sent in by customers, KVUE reported earlier this year.

Recent incidents show just how dangerous distracted driving can be

Austin isn't the only rude city in Texas, according to the survey. Dallas ranked No. 14, Houston ranked No. 18 and San Antonio ranked No. 38.

WATCH: The dangers of distracted driving

Family: Man who killed his ex on Christmas Eve sent victim a text that read 'you ready to party with Jesus?'

Member who survived Texas church shooting: 'We can't have hate for anybody that does hate for us'