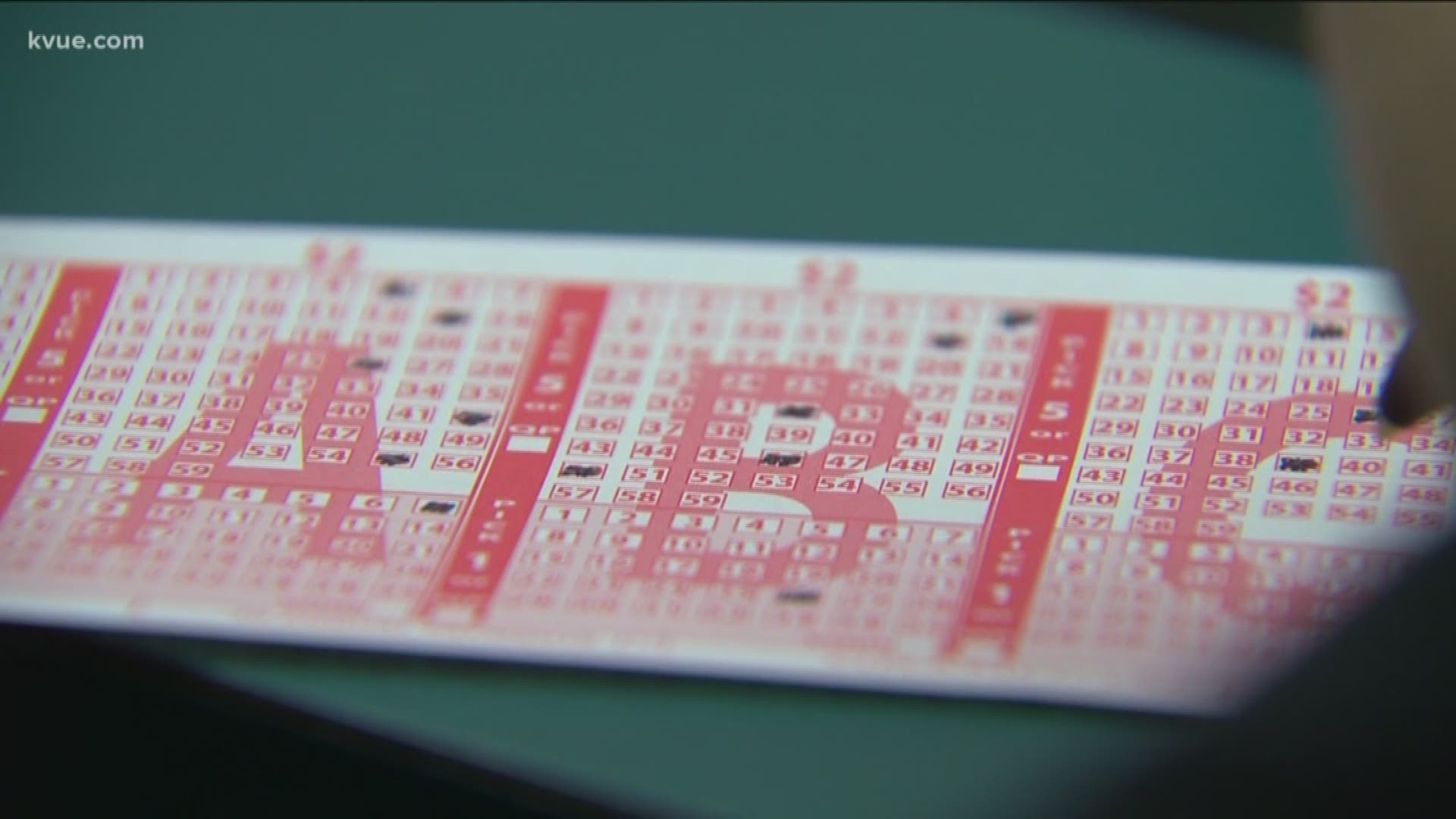 The winning ticket was sold at the H-E-B on 5800 W Slaughter Lane on May 21, Texas Lottery said. The person who bought the ticket claimed the prize on June 5, according to a press release.

The original prize was set at $1 million but the ticket was purchased with the Megaplier feature, which increased the jackpot by five. All five white numbers were drawn, but no Mega Ball number was drawn.

If you are feeling lucky, the estimated Mega Millions jackpot has increased to more than half a billion dollars, according to the Mega Millions website.