Austin ranks as nation's No. 1 'boomtown' and attracts most workers, reports say

In July, hiring in Austin went up 14.3 percent from last year, according to LinkedIn. 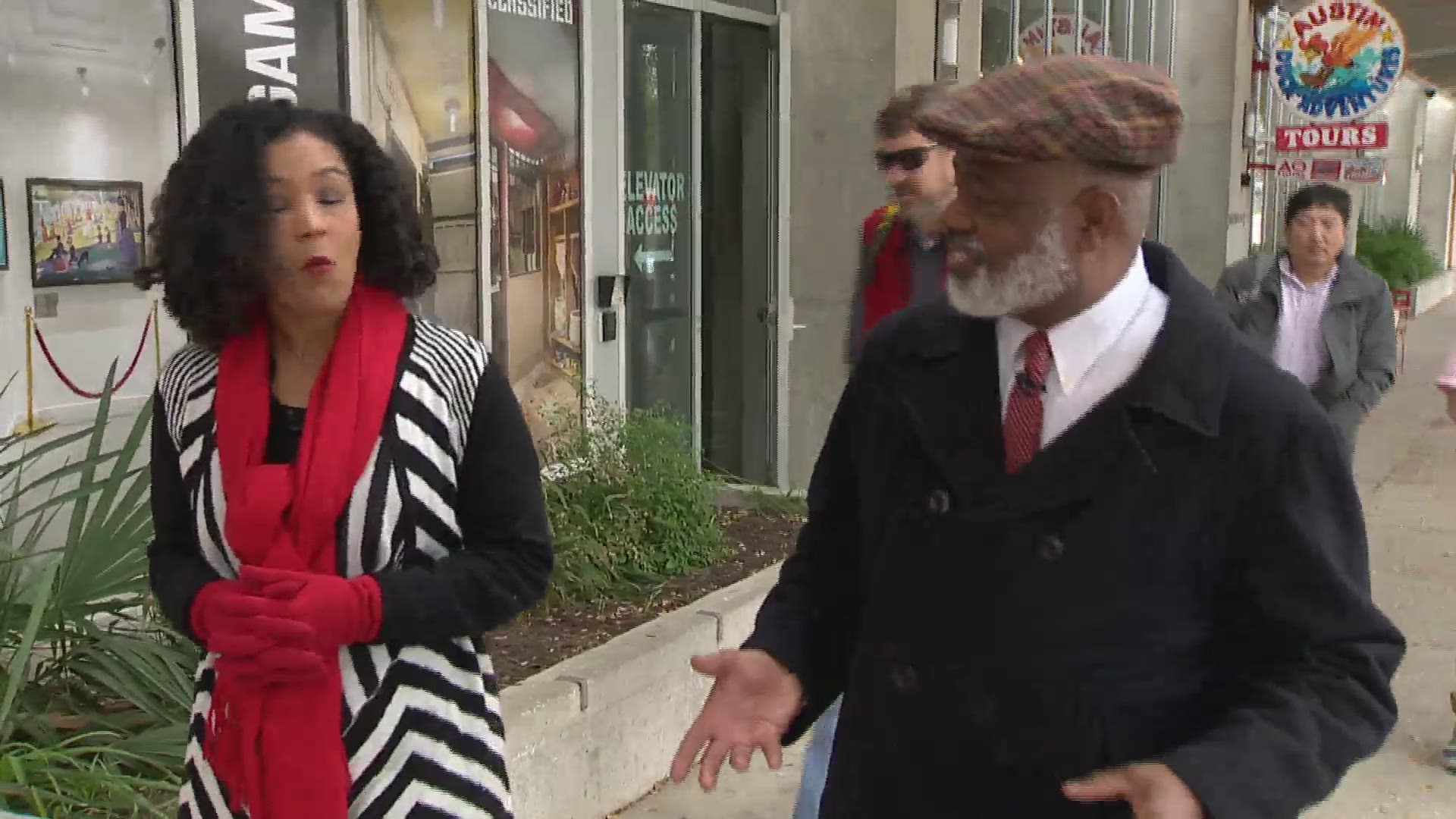 Austin's strong job market has received attention from people all over the country, bringing them in one by one.

KVUE recently took a deeper look into Austin's past, present and future as the city continues to experience rapid growth due to what many call sudden prosperity.

Austin has now been ranked as the nation's No. 1 "boomtown" destination, according to MagnifyMoney, who took a look at the city's population, work opportunities and business growth.

Similar reports have been made that also highlighted Austin's job growth into becoming a "boomtown."

In July, hiring in Austin went up 14.3 percent from 2017, according to a LinkedIn report, making Austin the No. 1 city in the nation to attract the most workers. The report credits Austin's "thriving tech scene" as the reason why the city has attracted many new workers.

To take a look at LinkedIn's full report, click here.