The event was held at the site of Gonzales' memorial on Wickersham Road, which is where he was shot. 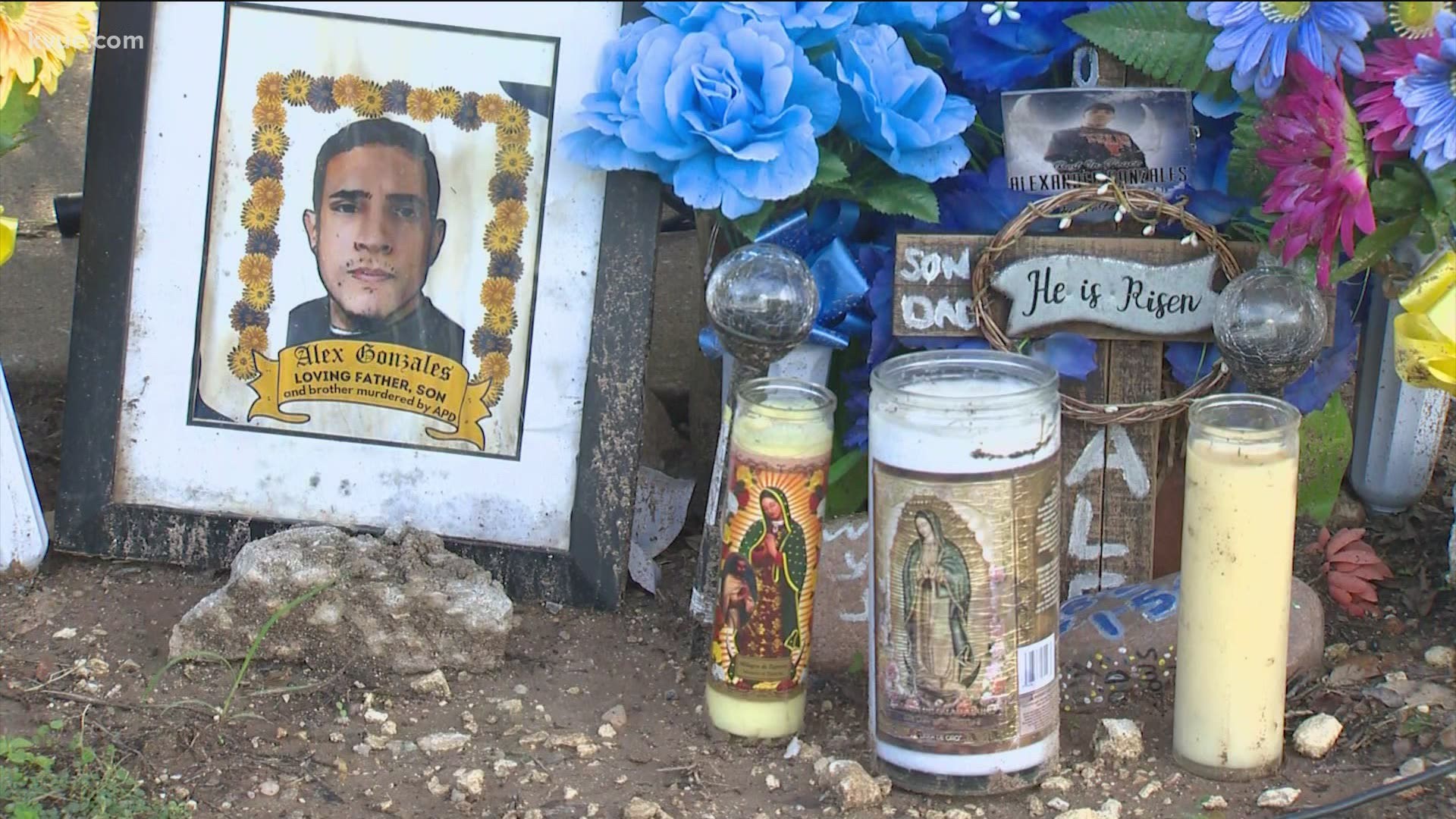 AUSTIN, Texas — On Saturday evening, two families came together for a rally to remember two people killed in shootings.

The news conference started at 6 p.m. on Saturday evening and was held at the site of Gonzales' memorial on Wickersham Road, which is where he was shot.

According to police, Gonzales cut off off-duty officer Gabriel Gutierrez and pointed a gun at him. Police say that's when the officer shot Gonzales. Gonzales was shot again by Officer Luis Serrato after Officer Gutierrez called 911 and police said he would not comply with their commands.

Rally organizers said they are calling for the conviction of officers Gutierrez and Serrato.

A Grand Jury is expected to take up the case by this winter and Gonzales' parents are calling for accountability.

The family of Garrett Foster was also at the rally. Foster was shot and killed during a Black Lives Matter protest last July by an army sergeant. The man who shot Foster claims it was self-defense.

Foster's supporters at the rally said that they are remembering him as a hero and as a servant of the people.

Both families said that they want the officers who shot Gonzales and the sergeant who shot Foster to be arrested and convicted.

Why is it raining so much in Austin?