The Redbud Trail/Emmett Shelton Bridge would be the first of these bridges to be repaired or replaced if the city council and voters approve that bond, according to the Public Works Department.
Author: Drew Knight, Pattrik Perez
Published: 12:02 PM CDT April 17, 2018
Updated: 12:54 PM CDT April 18, 2018

Those five bridges include:

According to a memo from the Public Works department, Austin has 434 bridges with spans longer than 20 feet. Following each TxDOT inspection every two years, the Public Works Department receives an inspection report, which includes a condition rating of those bridges, an assessment of the bridges and recommendations for enhancements and/or repairs.

The Public Works department explained that while the six bridges in “fair” condition have some deficiencies, they are not yet “structurally deficient” overall. This lower ranking is based on a number of outdated accommodations, but these bridges are not considered a safety hazard. These bridges will continue to receive routine inspection and maintenance.

Of the 40 that received a "satisfactory" rating, most received this ranking due to certain obsolete features. The bridge on Redbud Trail over Lady Bird Lake and the bridge on Barton Springs Road fell into this category.

The bridge on William Cannon and the bridge on Slaughter Lane over Union Pacific Rail Road both received "good" ratings.

The department noted that the Redbud Trail/Emmett Shelton, Barton Springs, and William Cannon Road bridges are all currently in preliminary engineering and will need additional funding for design and construction. The Delwau bridge and Slaughter Lane Railroad Overpass are not currently in the preliminary engineering phase and are without funding identified for that effort.

Public Works said it spends about $1 million annually from its operating budget on bridge maintenance and repairs. Staff have presented capital funding needs in several forums for these five bridges, including grant applications and the proposed 2018 Bond.

The Redbud Trail/Emmett Shelton Bridge would be the first of these bridges to be repaired or replaced if the city council and voters approve that bond, according to the Public Works Department.

Flood flows from Tom Miller Dam have worn the bridge down over the years, as well. A new bridge would keep the same number of lanes and address concerns about heavy trucks driving on it. It would also replace the current sidewalk facing Red Bud Isle Park with a wider one and add a bike lane facing the dam.

It's a change some Austinites welcome.

"That [sidewalk] is super narrow," Austin resident Corey Brikly told KVUE. "When were coming from where we parked there was, like a tree. I had to move kind of to the right and I leaned into the road almost. If I would've stumbled any more, I would've been on the road as cars were coming."

City bridges will be evaluated again this summer, the Public Works department said.

The City noted that the "accelerated" pedestrian bridge construction method used by Florida International University has never been applied in Austin.

To see the full City memo outlining these reports and the needs for each bridge, see the document below:

Bridge Memo by kvuenews on Scribd

PHOTOS: Five Austin bridges in need of repair or replacement

PHOTOS: Five Austin bridges in need of repair or replacement 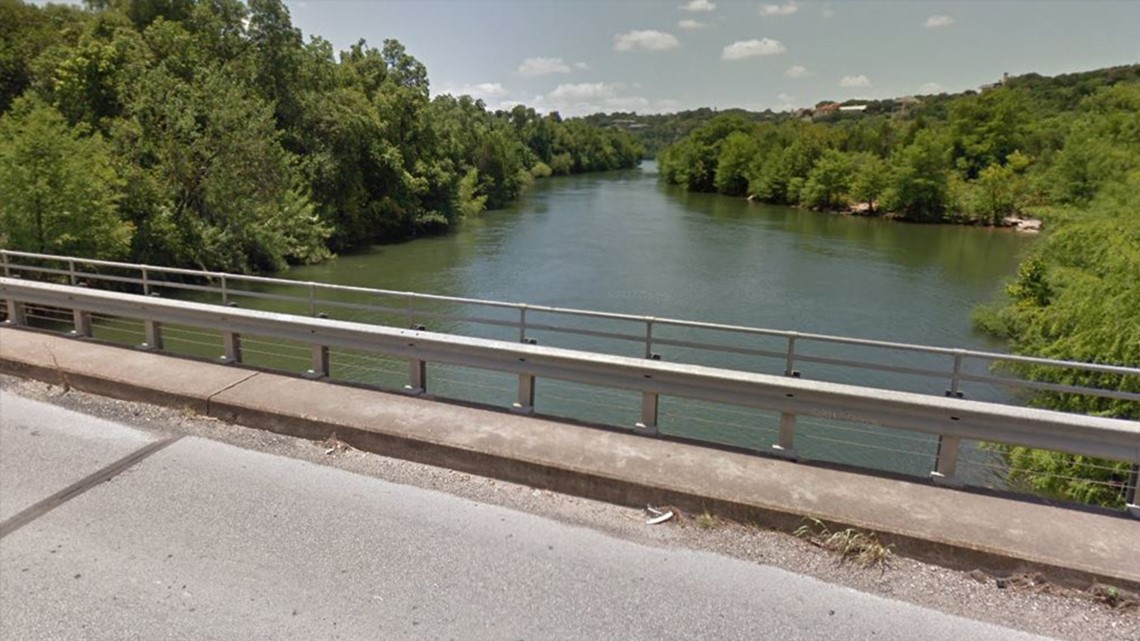