The report also accused the employee of misusing a library credit card to buy electronics and home goods for personal use. 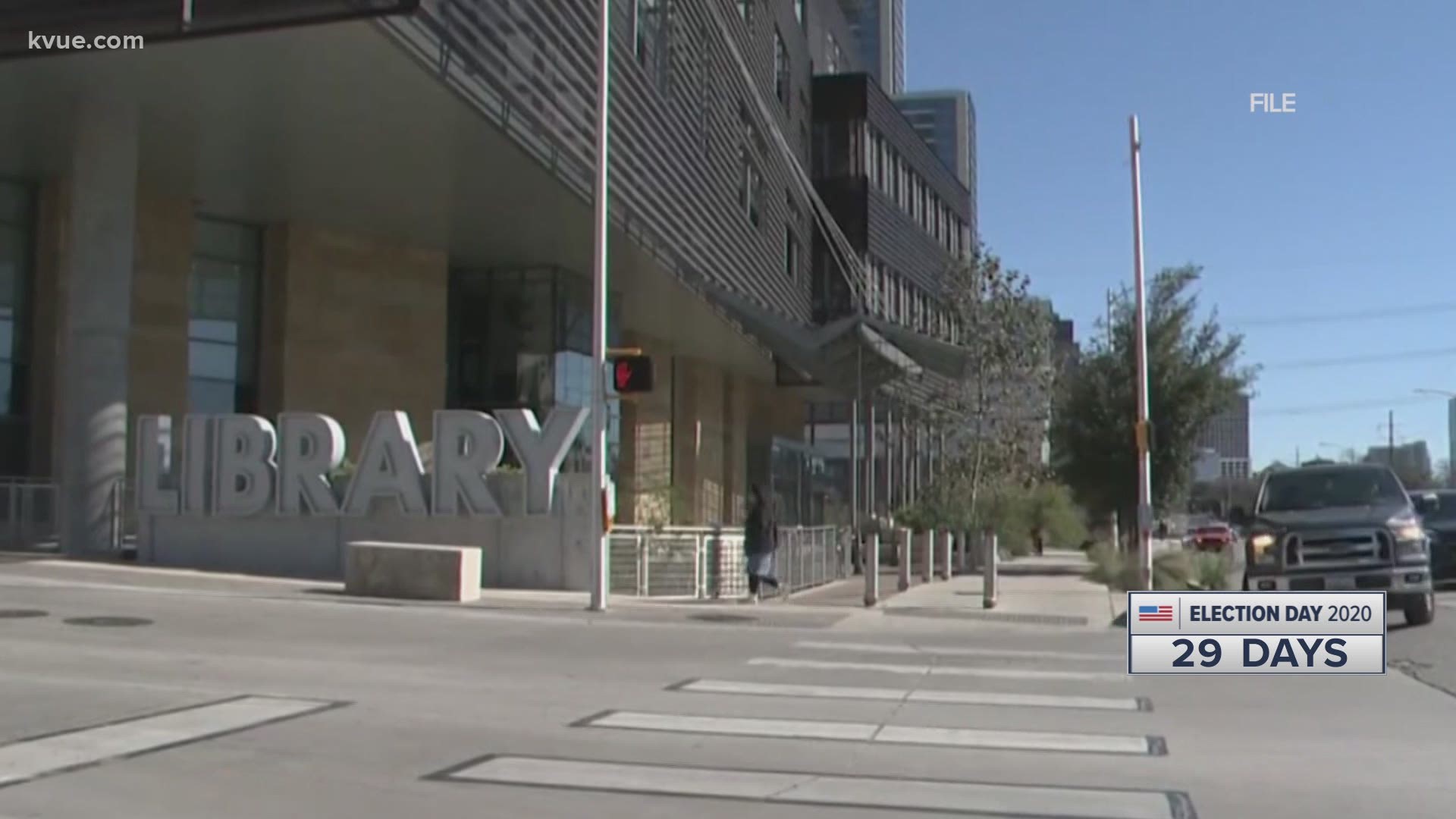 AUSTIN, Texas — An Austin Public Library employee and his son are accused of fraudulently buying and stealing at least $1.3 million in printer toner, storing it in the garage of his home and selling it online, according to a City of Austin audit report.

The report, dated October 2020, also accused the employee of misusing a library credit card to buy electronics and home goods for personal use.

According to an investigative report by the City of Austin's auditor office, the employee's alleged activity highlights "the library's poor practices and procedures." The employee was identified as Randall Whited, an "accounting associate II" at APL. As an accounting associate, Whited was responsible for making and approving purchases, cash receipts, billing and other accounting transactions. In lieu of being fired due to "an unrelated issue" in August 2019, Whited resigned, the report said.

According to the report, the findings have been reported to the Austin Police Department "due to the potentially criminal nature of Whited's actions."

"Whited took advantage of poor purchasing reviews by his supervisors, former Financial Manager Victoria Rieger and Contract Management Specialist Monica McClure," the report stated. "Whited also took advantage of several other purchasing and budget-related shortcomings, such as having a role in the approval of his own purchases and insufficient oversight of the Library’s budget by Rieger and Assistant Director Dana McBee."

The city auditor's office initially received an allegation against Whited in March 2019.

The investigation found that Whited allegedly bought at least $1.5 million worth of printer toner between October 2007 and July 2019. The city auditor estimated that APL would have needed about $150,000 worth of printer toner during this time period. Investigators reached out to the toner reseller Whited was allegedly selling to, but could not determine how much he profited from the sales because they could not provide payment records.

According to the report, Whited repeatedly arrived more than 30 minutes earlier than he was allowed. His supervisor instructed him to not arrive at work earlier due to insufficient supervision during those early hours. The auditor office showed a screenshot of security camera video taken on one of those days which allegedly shows Whited taking printer toner from his office to the parking garage where his car was parked:

Credit: City of Austin
An employee with the Austin Public Library is accused of stealing more than $1 million worth of printer toner and re-selling it online.

Whited is accused of using the APL credit card to buy $15,000 worth of electronics, including video games, virtual reality headsets, robotic vacuums and a drone.

"Between February 2017 and July 2019, Whited used City credit cards to buy over $140,000 worth of items from these two retailers," the report stated. "Despite the suspicious nature of many of these purchases, we were not able to determine a precise total of how many were fraudulent. This was due to poor inventory practices at APL and inadequate purchasing records."

The director of Austin Public Library said in a statement, "We have updated our purchasing operations and strengthened internal controls to eliminate opportunities for fraud and waste."

"For example, we’ve reduced the number of employees who have access to City credit cards, eliminated the use of store-specific credit cards for office supplies, limited the use of third-party payment platforms, strengthened monitoring, and provided extra training to all staff with budget authority and purchasing responsibility," his statement read in part.

James Scarboro, the purchasing officer for the City of Austin, said his office is considering making the following changes in light of the report:

The report said Whited has not responded to the findings of the investigation.