The police department would like the witnesses to contact them as it continues to investigate the fatal shooting. 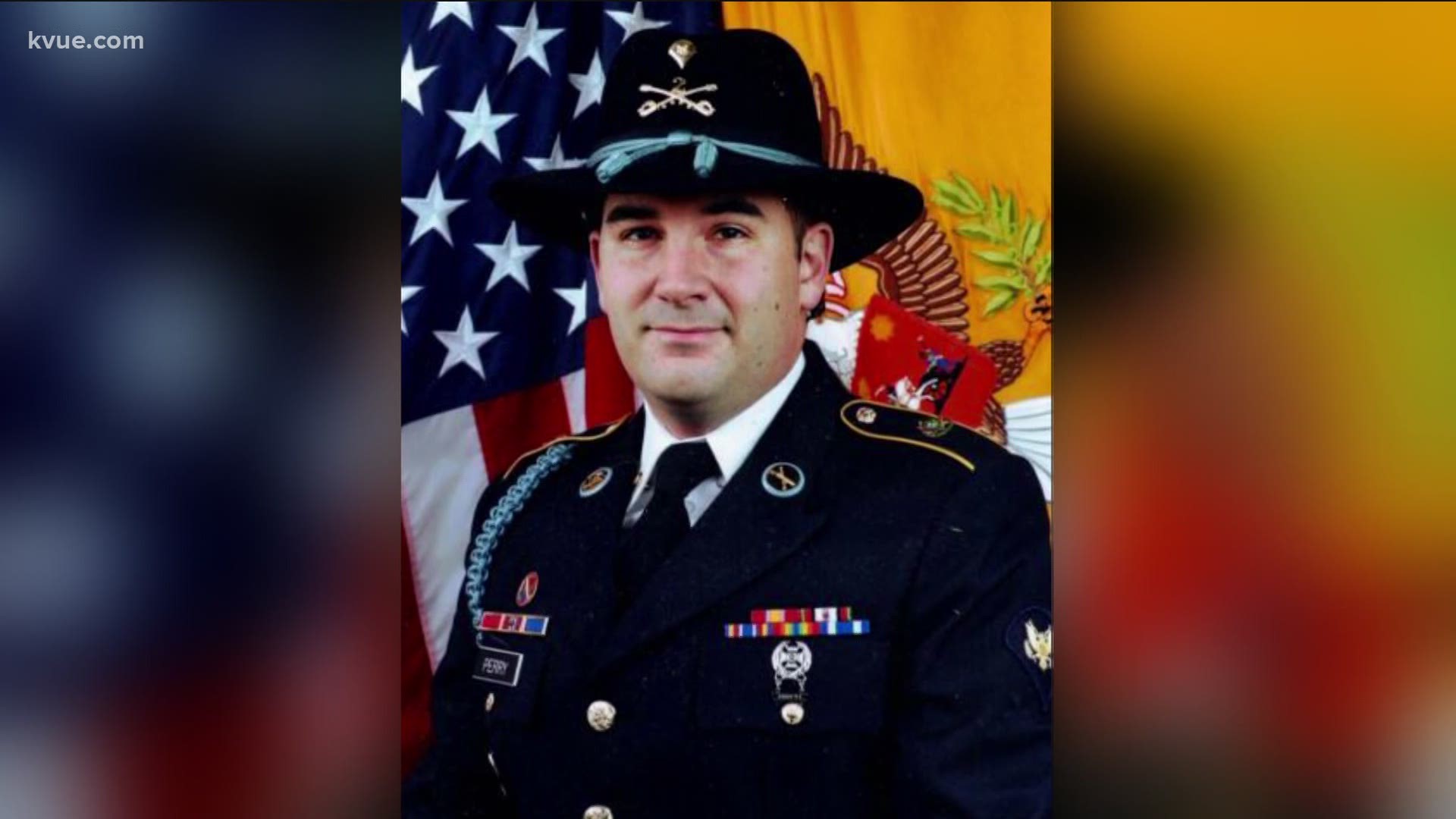 AUSTIN, Texas — As the Austin Police Department continues its investigation into the shooting death of protester Garrett Foster on July 25, officials are now asking potential witnesses to come forward.

The APD's Homicide Unit is asking the three people pointed out in the photos below to contact them at 512-472-TIPS (8477) or email homicide.apd@austintexas.gov.

On Aug. 26, the APD said they were seeking even more witnesses:

Foster was killed during a protest on the evening of July 25 after police say a car driving downtown became surrounded by protesters. Police believe Foster was carrying a rifle, saying reports indicate he may have raised the weapon at the driver when he approached. Officials said the driver fired multiple shots, killing Foster.

The driver has since been identified as Daniel Perry, an active-duty U.S. Army sergeant who was reportedly working as an Uber driver in the area that night. Police said Perry immediately called police to report the shooting after driving away from the protesters. He has since been released from police custody.

Lawers for Perry on Monday said he has remained on base in Fort Hood since the shooting for his safety. They also said protesters damaged his car in the incident.

Foster, 28, leaves behind a fiancee. His mother told "Good Morning America" the two had been together since they were 17.