On Monday, Councilmember Greg Casar tweeted that he and his colleagues wanted emergency hearings on Black Lives Matter demands and police tactics. 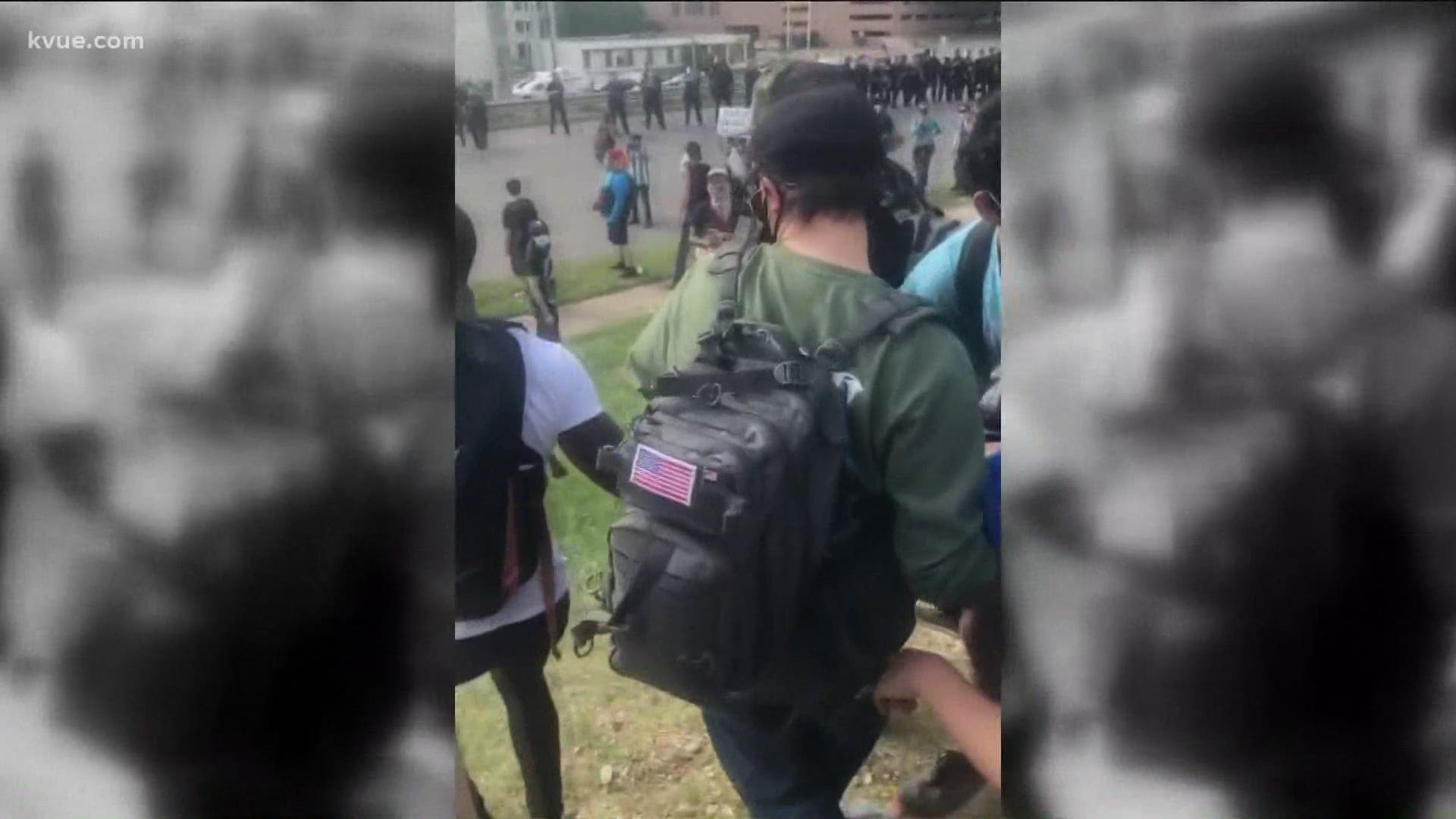 AUSTIN, Texas — The Austin City Council will discuss the protests held downtown over the weekend at a special meeting on Thursday.

The council announced at 3:15 p.m. Monday that it has called a special video conference meeting for June 4 to serve as a "briefing on protests in the city, including protocol and practices employed."

At 1 p.m. Monday, Councilmember Greg Casar tweeted that he and his colleagues were calling for emergency hearings on Black Lives Matter demands and police tactics during the weekend's protests.

"We have to change this system, and all people deserve to be safe during these demonstrations," Casar tweeted.

Starting with an unplanned protest late Friday night and continuing with planned events Saturday and Sunday, protesters spread throughout Downtown Austin for hours over the weekend, concentrating on the Austin Police Department headquarters, the Texas State Capitol and City Hall.

The protests were in response to the deaths of George Floyd in Minneapolis and Michael Ramos in Austin. Protesters said the demonstrations were intended to bring attention to larger issues of systemic racism and police brutality.

WATCH: Here is a timeline of Austin's weekend protests