Is carrying a gun during a protest legal? Explaining Texas firearm laws

After a shooting in Downtown Austin over the weekend, some are questioning what's allowed when it comes to carrying guns in Texas. 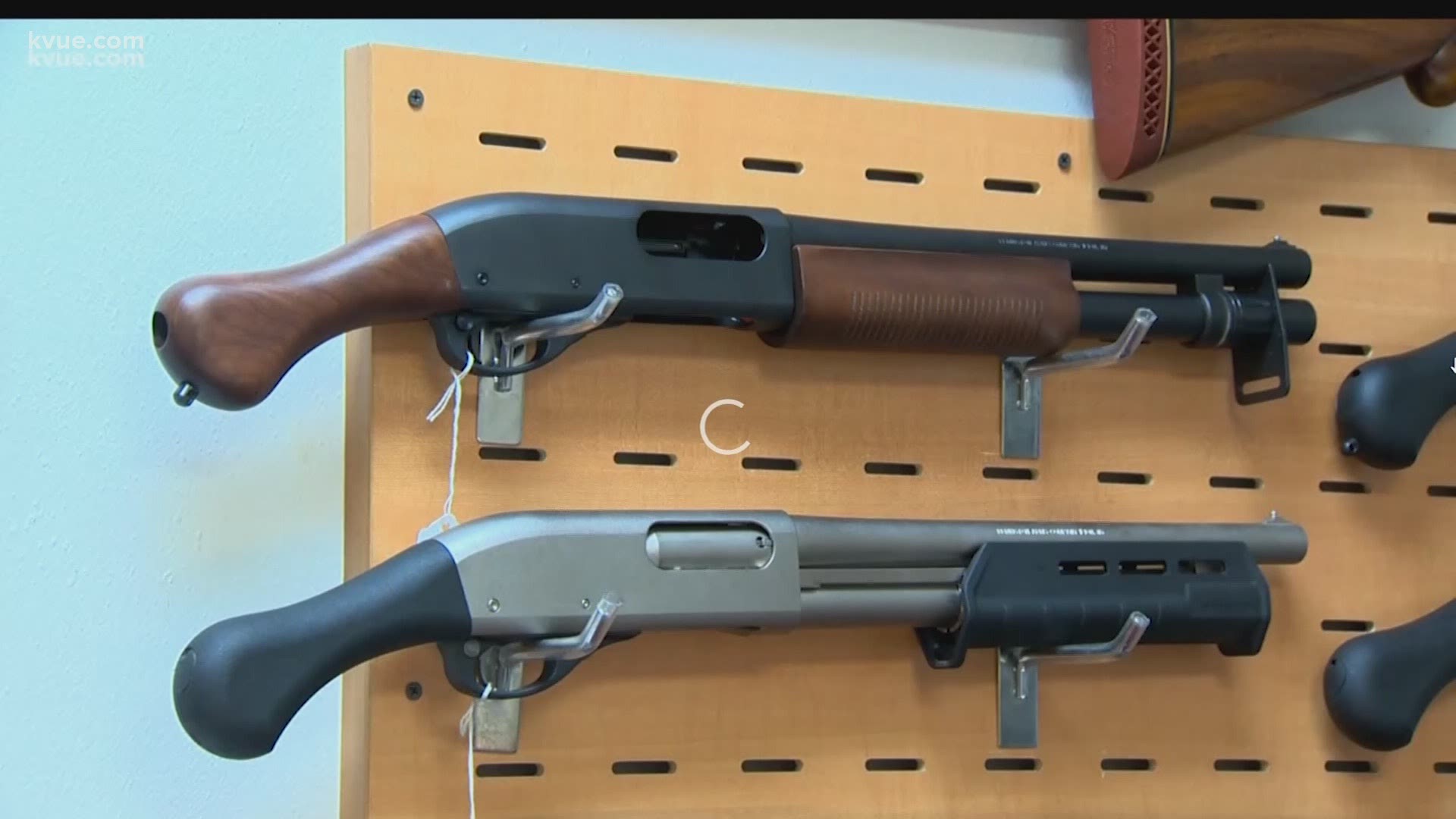 AUSTIN, Texas — Tensions were running high during a protest of police brutality Saturday night in Downtown Austin, leading to a shooting that left one man dead.

As investigators piece together exactly what happened that lead to the death of Garrett Foster, they didn't initially file charges against two people known to have shot their guns.

"Our investigators consulted through the night with the Travis County District Attorney's Office and will continue to coordinate this investigation with them," said Austin Police Chief Brian Manley during a virtual news conference.

"Both individuals did possess a concealed handgun license," Manley added.

Chapter 411, Subchapter H, of the Texas Government Code outlines the rules and requirements for licenses to carry a handgun. With a few exceptions, a licensed handgun owner can carry their weapon out in the open or concealed, that includes in a car, as the driver was in this case. Handguns can also be carried by licensed Texans at protests in public areas, as was the case for the second shooter.

Police say the man who was killed was carrying an AK-47 style gun. Texas does not prohibit the carrying of a shotgun or rifle in public and you don't need a license to have one.

Texas lawmakers have the power to change that, but they haven't.

"But they do have their limits," Ramsey added. "In this most recent legislative session, a number of people, gun advocates wanted what they call constitutional carry. That's their term for, you know, as they would put it, the only license you need to carry a gun is the constitution. And they wanted to get rid of all the permitting and licensing and all of stuff and even the Texas Legislature said no to that."

And, in Texas, Ramsey said gun rights are a non-partisan issue.

"There are pro-gun Democrats. There are Republicans who don't think that everybody ought to be carrying guns around grocery stores. You know, there are people that ... it bleeds over partisan lines some," said Ramsey.

Ramsey and others believe the only way Texas gun laws will change is if public opinion changes, and that hasn't happened.