Parents accused her of being a bully and showing anti-immigration bias. 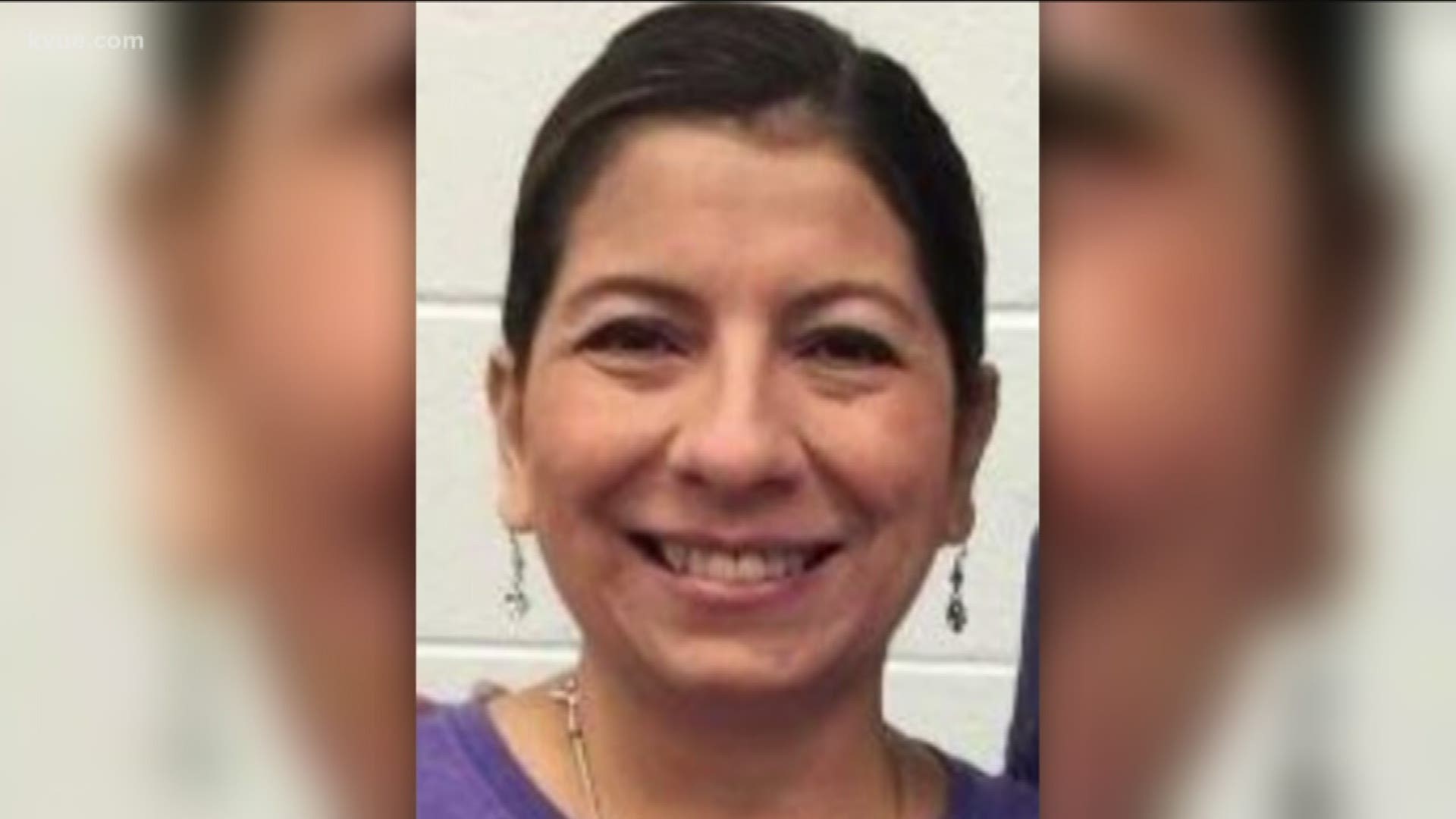 AUSTIN, Texas — An Austin principal who is accused of discriminating against immigrant families has resigned.

We first told you about Gabriela Soto back in April when parents accused her of being a bully and showing anti-immigration bias. She was removed from Andrews Elementary just days after the claims became public.

A member of the East Austin School Manifesto Coalition told KVUE that "children, parents and staff suffered daily from an onslaught of anti-immigrant bias, racial slurs, bullying, threats, intimidation and retaliation for over a year."

Soto notified administrators of her resignation before the end of this past school year.

According to our partners at the Austin American-Statesman, Soto is leaving her position because of medical reasons and other career opportunities. She will reportedly not take another job in the district.