KVUE was thrilled to be the media sponsor for the event. 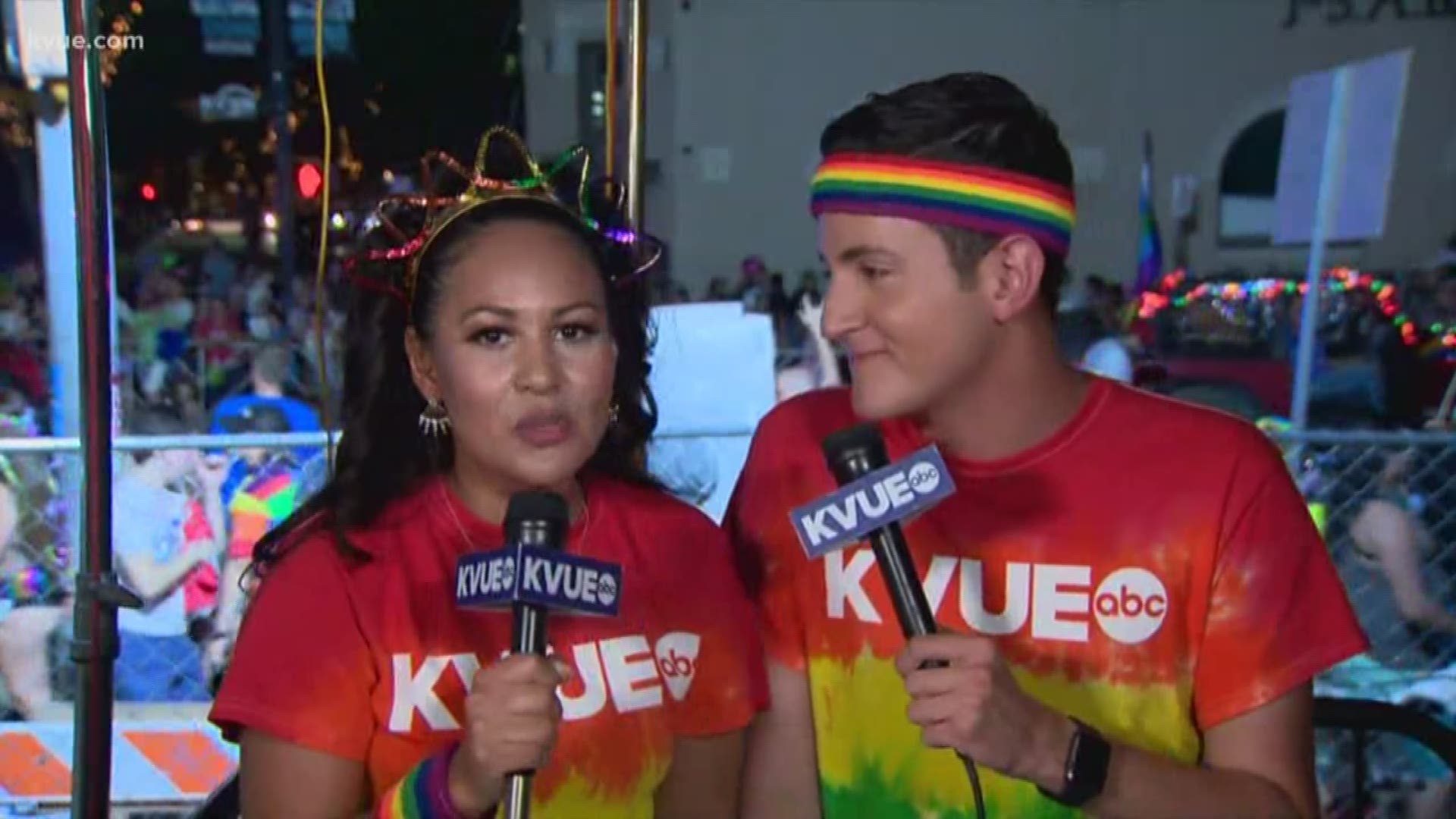 AUSTIN, Texas — Austin's LGBTQ+ community and supporters took to the streets for the 2019 Austin Pride parade, and it proved to be a colorful and celebratory affair.

KVUE is proud to have been the official media sponsor of Austin Pride, along with our partners at Freeman Law. That means not only are were we an official sponsor, we also emceed the parade, participated in our very own float and live-streamed the event on KVUE.com and our YouTube page so you could join in on the fun even if you couldn't make it downtown!

You can watch the live stream on KVUE's YouTube page.

Austin Pride's 2019 theme was "Boogie Wonderland," with 152 different groups marching in the parade this year – the highest number since the parade started, according to Austin Pride's parade director. Thousands attended.