In 2021, AISD's Pride Week, titled “Celebrate, Inform and Inspire,” took place from April 19 to April 24. It was the most visible Pride Week in AISD history. 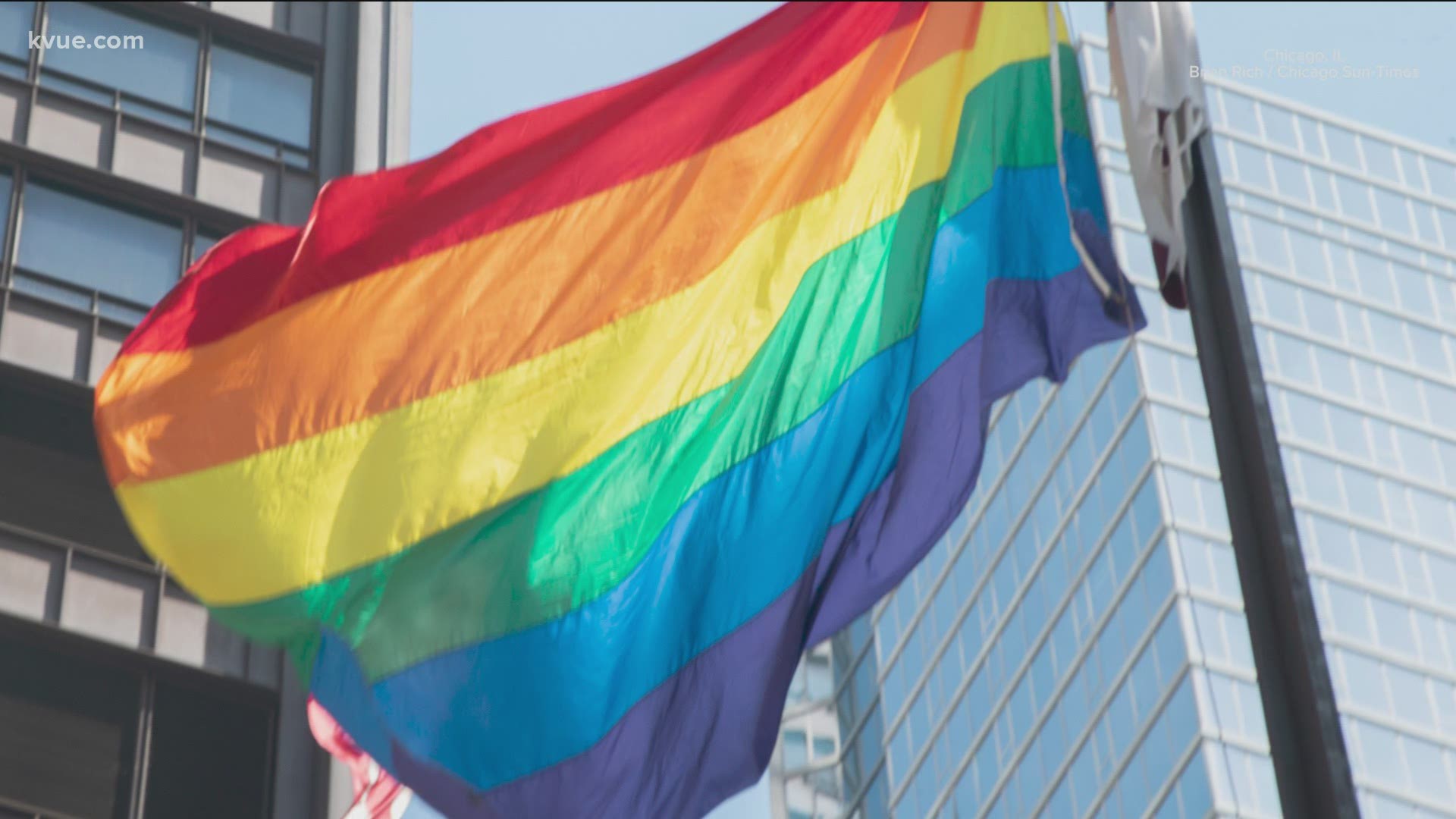 Most cities celebrate Pride in June, to honor activists who were part of the Stonewall Riots in New York City in June 1969. Those riots were a tipping point in the LGBTQ rights movement.

According to the Library of Congress, LGBT History Month is celebrated in October and has been included as a nationally recognized commemorative month since 1995. "National Coming Out Day" is Oct. 11.

But Austin's Pride celebration isn’t until August. There's no official reason for this, but according to KUT, it may be simply so that Austin doesn't have to compete with other cities for festival-goers and volunteers.

Every year, AISD hosts its own Pride Week to celebrate LGBTQ students, staff and families. In 2021, the district's Pride Week, titled “Celebrate, Inform and Inspire,” took place from April 19 to April 24. AISD officials said it was the most visible Pride Week in the district's history.

AISD said it has also partnered with Out Youth and the Texas GSA Network to debut the "Be A Beacon LGBTQ+ 101 and Anti-Bullying" professional learning courses to all staff.

AISD will also be participating in the Austin Pride Parade on Saturday, Aug. 14.