Beyond the Rainbow: the Austin Pride parade is back 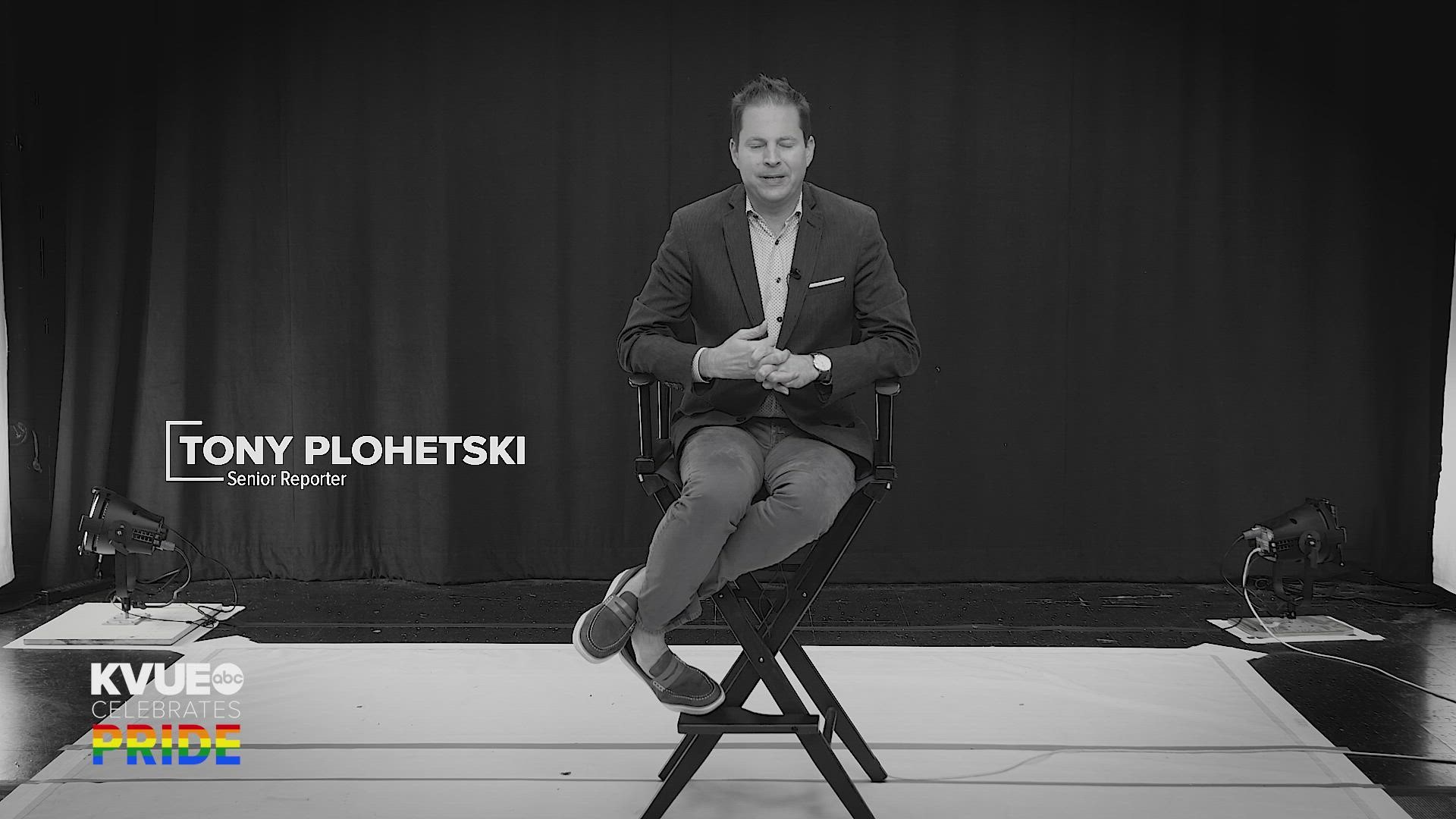 AUSTIN, Texas — The Austin Pride parade is back! KVUE is excited to announce our official media sponsorship with the Pride parade.

The theme for this year's festivities is "Beyond the Rainbow." This is all about celebrating oneself after the difficult year of 2020.

The parade starts promptly at 8 p.m. on Aug. 14 in Downtown Austin.

Here are some things to know:

Like in 2019, if you are unable to attend the parade in downtown, be sure to tune in on kvue.com or YouTube to watch the official live stream of the parade from 8 p.m. to 10 p.m.

KVUE will be there reporting Live with Pride!

If you attend the parade, don't miss the KVUE and Charles Maund Toyota float!